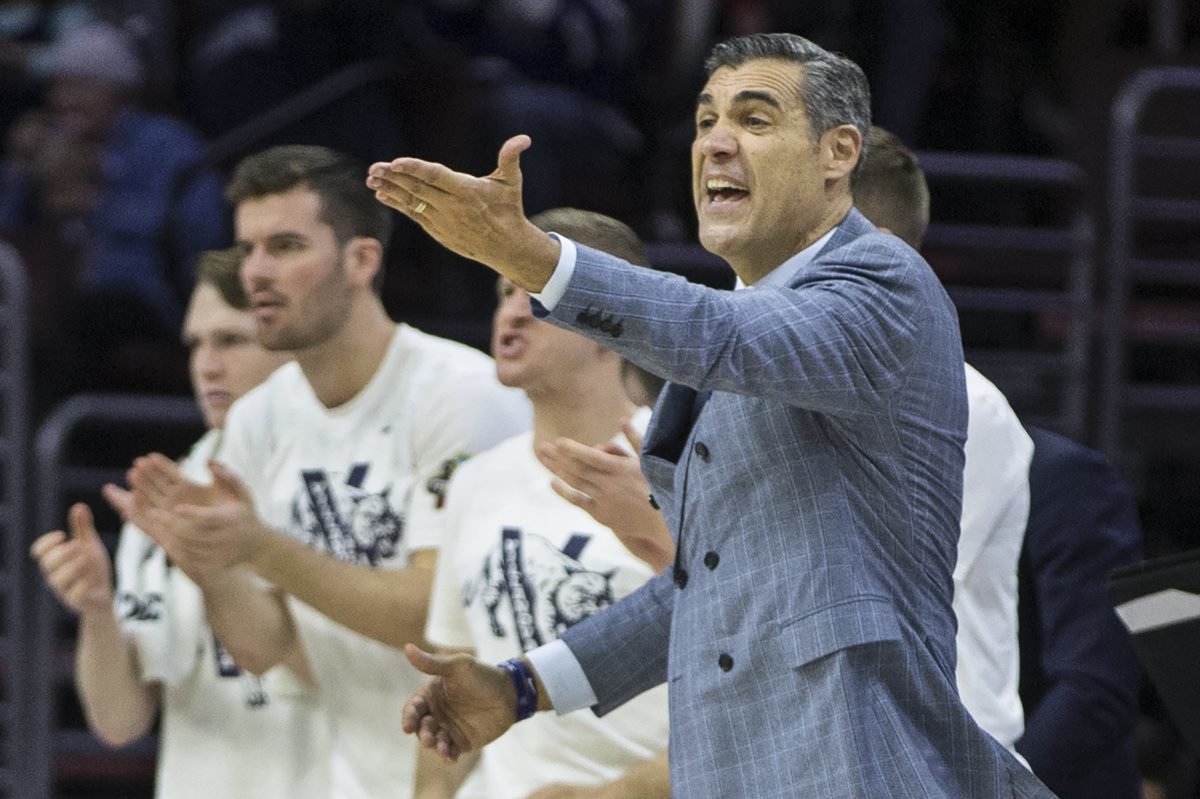 Each week on Monday, I will be posting a breakdown of the AP Top 25, as well as other headlines from power conference teams around the country. Each highlighted team will be in bold.

Villanova remains at number one and should stay there until they lose in Big East play since they have just Hofstra left on their non conference schedule. Wichita State drops to #11 after falling to Oklahoma in a fantastic game. The Sooners move into the poll at #17. Lastly, our other new team is Creighton at #25.