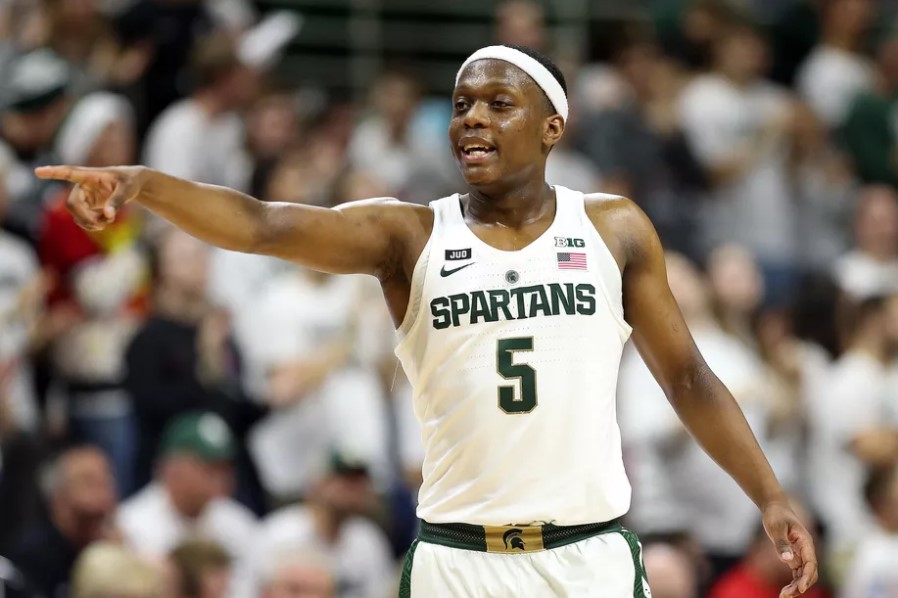 MSU takes over at #1 after Villanova falls to Butler. Xavier and West Virginia, who were my number one contenders in their respective conferences, continue to rise in the top-10. Virginia and Gonzaga are way too high for me, while Arizona is too low. Lastly, we welcome two new teams this week: Arkansas, who upset Tennessee, and Clemson, who cannot seem to cool off.