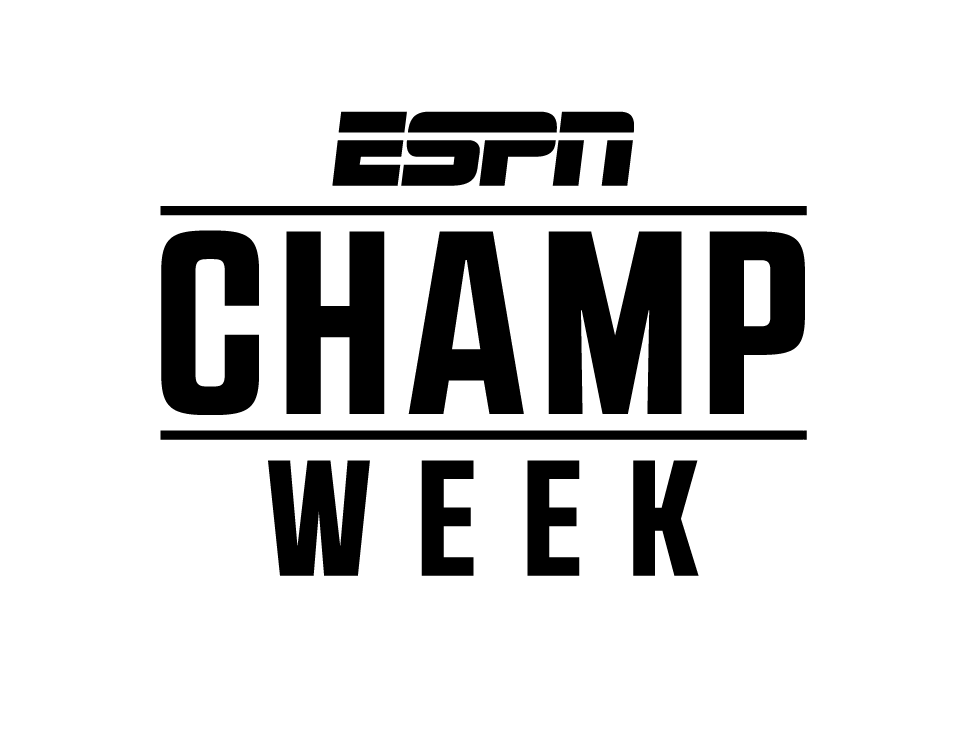 NCAA Champ Week: What to Watch For

NCAA Champ Week: What to Watch For

Champ Week, in my opinion, compares to the NCAA Tournament overall in terms of excitement. In your conference tournament, you are playing for an automatic bid to the NCAA Tournament and the final bragging rights in your league. For mid-majors, this is their championship, and just stepping on the court in March Madness is the end goal. Yes, the chance for an upset is very high, but you come into the big dance, you play your heart out, and if you lose to higher seed, you accept it.

Who will win the super-tight Conference USA? Outside of Old Dominion, who has actually lost two straight, who will take the championship and go to the NCAA Tournament? Southern Miss is hot, UAB is right there, and Western Kentucky/Marshall have so much talent.

Which of the four really good IVY League teams will receive a bid? Harvard is playing the best right now, with Yale and Princeton right behind. And there is Penn, who has wins over Miami and Villanova. Every team has strengths this year, so the tournament should be fantastic and super competitive.

Will someone take out Buffalo and make the MAC a two-bid league, with Buffalo being a lock? Toledo has the best opportunity, but there are five teams with less than 12 wins in the conference, so we will see.

It is the same case as the MAC, in the Mountain West. However, there is a chance for a three-bid conference. In theory, if Nevada lost in the semi-finals, and Utah State fell in the championship, that would leave those two and the winner in the NCAA Tournament, in my opinion. Fresno State, San Diego State, and New Mexico are all capable of pulling it off.

The Sun Belt is one of the quietest conferences in the country and the question once again is who will take the title in the top-heavy league? Texas State led the conference the majority of the year, Georgia State is a great team, with wins over high-major teams, and Georgia Southern/UT Arlington are both capable of winning the whole thing.

Then there is the high-major conferences. Some teams are looking for revenge and a conference title, even though they are safely in the projected field of 68. However, some teams are fighting to keep their bubble hopes alive and build their resume to receive an at-large bid. I love watching the highly-ranked teams battle for supremacy in the major conferences, but I think I like monitoring bubble teams more who are fighting for wins to try and plead their case to the committee.

However, the SEC has me very intrigued. LSU won the regular season title outright, beating both Kentucky and Tennessee, and AP voters still believe that the Tigers are ranked behind both teams. I think LSU is the best team in the conference when healthy and they should be ranked higher nationally, at least until we see what happens this week. Tennessee will want revenge after their tough road loss to the Tigers, and Kentucky will want to erase LSUs controversial win earlier this season. Kentucky and Tennessee will meet first in round 3 after splitting the series this year, and unless an upset happens, the winner will meet the LSU Tigers in the title game.

Lastly in terms of revenge, can the Kansas Jayhawks get revenge over the entire Big 12 and find a way to win the Big 12 Tournament? Texas Tech and Kansas State split the regular season title, and both teams are playing at a very high level right now. The Jayhawks are struggling and they will have a lot on their plate being an underdog in the tournament instead of being the 1-seed. I am interested to see how coach Bill Self will handle what I  believe is the biggest challenge he has faced in the Big 12.

First in the AAC, if Memphis and Temple meet in the 4/5 matchup, I think that the loser of that game will be stressing hard about getting into the NCAA Tournament. I am going to make a prediction and say that the loser will not hear their name called on Sunday.

The same thing can be said with the 8/9 matchup in the ACC. Compared to other bracketologists, I have NC State and Clemson higher than most and safe, but the loser of the game also may not hear their name called on Sunday.

Outside of Marquette and Villanova, the rest of the Big East teams need to win for their bubble hopes, and it is as simple as that.

In the Big Ten, Ohio State who will have star Kaleb Wesson back and Indiana will match up in the 8/9 game. Whoever loses this game will be right on the cut line for the NCAA Tournament.

Right now, the PAC 12 is a one-bid league, with Washington being the only semi-safe team and Arizona State being on the bubble. If Washington loses before the semi-finals, I think it will be tough for them to make it, but if they lose on Friday or Saturday, then the PAC 12 will have two teams in the big dance. In terms of ASU, I believe they will get in with a close loss to Washington in the championship game.

The SEC does not have any major bubble games, but Arkansas has a chance to end Florida’s chances at the NCAA Tournament and put their name in the committees hands with an outside chance of getting in. Even if Florida wins, they will still be nervous on Sunday if they lose to LSU, which is pretty likely. Also, Alabama may need one more win to  feel confident on Sunday, and they have a tough game with Ole Miss ahead of them to do it.