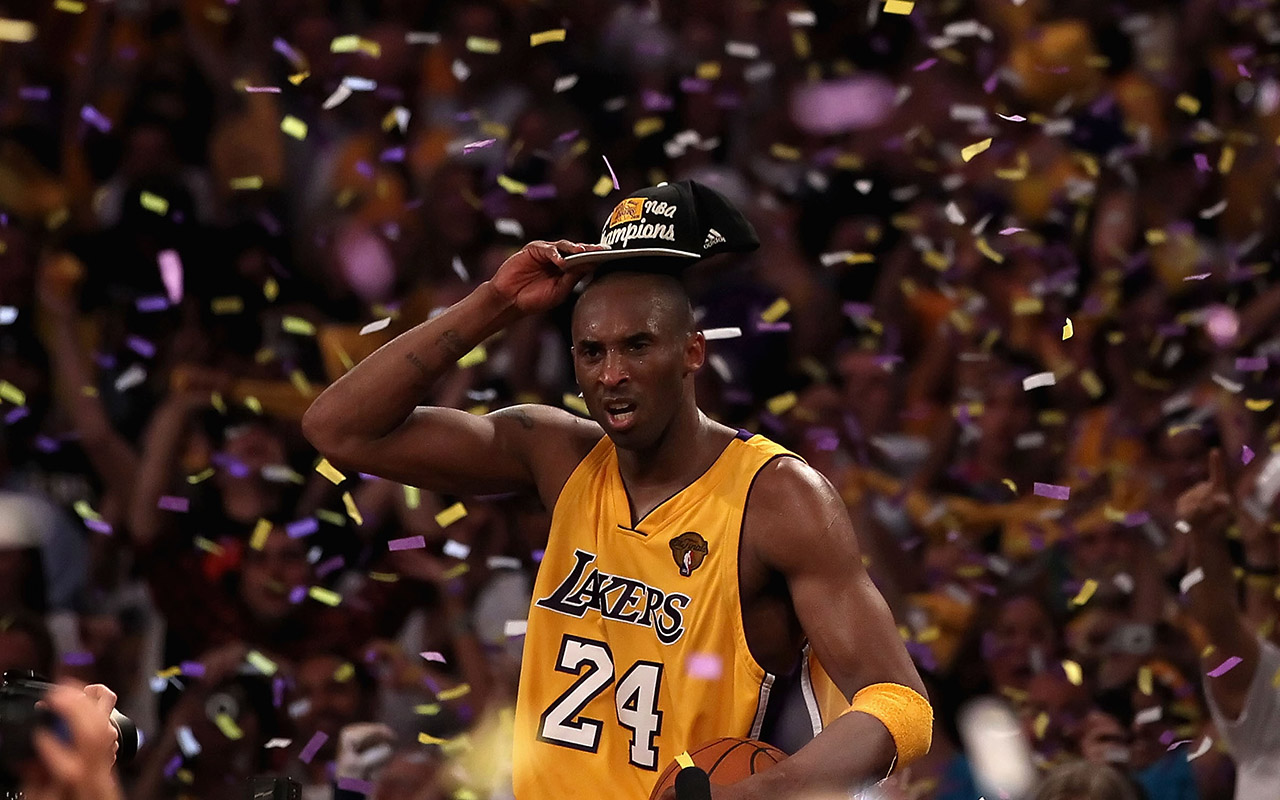 The most dominant center that played this game. In comparison to him, most of the other players were powerless, like JerkDolls. Yes, Wilt was very dominant, but comparing the players from different periods would be a mixture of grandmothers and frogs. First of all, we mean the physiques of the players and the muscle mass. Wilt was a marvel of nature, while Shaq was a walking bulldozer that tore down everything in front of him. The number of broken boards says it all.

The Big Fundamental is one of the best, if not the best, power forwards ever, both as a person and a player. Admiral Robinson said that God himself sent him Tim Duncan because otherwise, he would not have won the title. Coach Pop built his empire on Duncan, which collapsed this year, setting an absolute record in the consecutive number of appearances in playoffs.

If we had put Garnett, we would have been even more wrong, because Dirk was more outside than an inside player. If we put on any low forward that is no longer active, such as Paul Pierce or Vince Carter, we would commit a sin against Dirkenstein. If nothing else, he won the title against a fantastic Miami team when no one believed they could, except for Jason Terry, who had already tattooed the title on his biceps. He was MVP of that final and, four years before that, he was MVP of the league. The only player over 210 cm who is a member of the club 50-40-90.

He’s the second-best player ever. Just like Duncan, he was the five-time league champion. He did it twice without Shaq, showing that he really can and that saying that he doesn’t need Shaq for the title was not just bragging. He was a training maniac whose commitment to the game may never have been seen. What to say about Bryant that it hasn’t been said, especially after his death and many articles.

We know many wanted to see Steve Nash or Jason Kidd here, but we decided to put the Answer here. He never won the title even though he was only one step away from it, but Shaq was too strong, and Kobe was too inspired for Iverson to break three-peats. If nothing else, at least Tyronn Lou remembers him forever. The tandem of him and Carmelo was a tandem that needed many more balls than they could get.

Who is Robert Tonyan?

Raiders Veterans Who Could Be Salary Cap Casualties