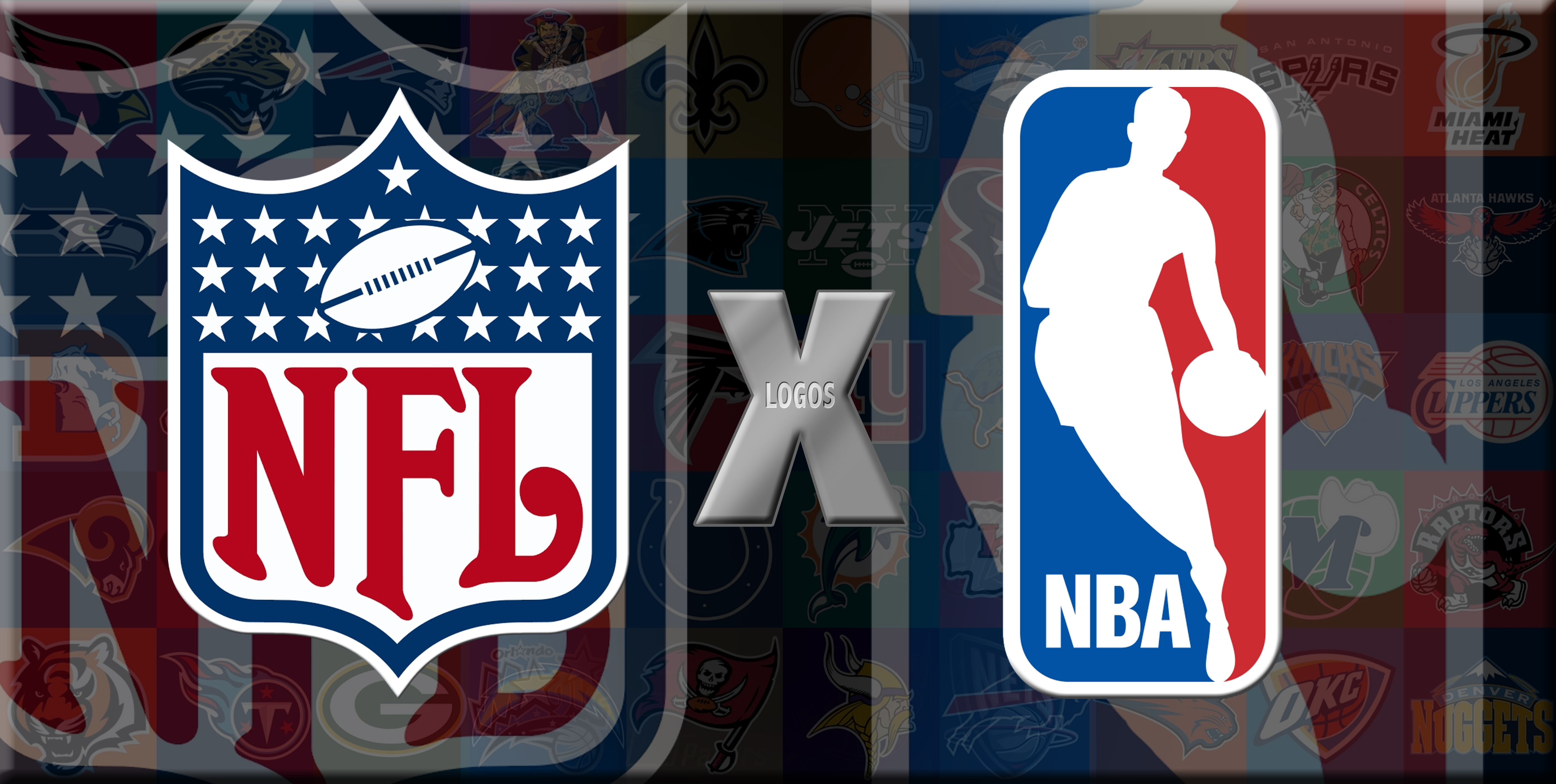 About NBA and NFL

As most of you should already be aware, NBA stands for National Basketball Association and is one of the most popular leagues in the US and across the world. The history of the sport is quite old, but we are not really going that deep. Simply, we want to let you know that this is a popular sport and the same is true for NFL as well. NFL stands for National Football League and is majorly played in the US and nearby countries. It is more or less like a rugby, but it is an American version of it. Unlike rugby, it is played in a much-protected manner.

If we compare the popularity of the two leagues, NFL and NBA, then we can understand that NFL is majorly popular in the United States and some other countries. While rugby is a more popular game or sport in other countries, NFL is primarily focused to the US and the subcontinent. On the other hand, NBA is played worldwide, including the US. So comparing the popularity, the NBA clearly scores over the NFL worldwide.

However, the world of internet speaks a different story. If you compare the data of the NBA and NFL, you are going to get equally challenging rankings of both sports. There are different websites, forums, Facebook pages, Twitter handles, Instagram posts and even betting sites that collectively sums up for the popularity of a sport. If we combine them and compare the data of the two sports, then you are going to find NFL coming quite close in terms of popularity with the NBA. The internet users deal, discuss and talk about NFL as much as they do about NBA. So, in terms of online popularity, both of the sports are on par with each other.

This is probably the most common similarity between the two sports. Both sports require a high energy level and they are quite fast and quick-paced. Most of the players are well-built and agile. Both games require a supreme level of fitness and. while you can take some breaths during NFL, in NBA you can get baskets within seconds. So, the NBA is slightly more fast-paced than the NFL.

As far as the profitability of the sports are concerned, both the NFL and NBA are lucrative sports for sportsmen. While players of both sports make substantial amount of money, NBA players have a slight edge over the NFL. This is primarily because of the overall global popularity of basketball over American football. However, nowadays, there is more than one way in which an athlete can earn money. It is not limited to the salary of the sport and there are other commercial endorsements that can be fetched from the popularity of the player. In this case, both sports are more or less at par with each other, as you can find athletes of both sports making a good amount of money through different endorsements.

The major difference between the NFL and NBA is probably of the rules. The rules are quite strict in NBA as compared to NFL. The tackle in the NFL can go to an extreme limit and it could often sound unreasonable to lots of spectators. On the other hand, in the case of the NBA, slight contact, if done in a slightly wrong way, is considered a foul. The rules of the NBA are quite strict as compared to the NFL.

At the end of the day, both the NBA and NFL are distinct sports and they have got their own popularity and takers. The fan following both sports is increasing day by day and they have a solid position in the market. It is actually unfair to compare these sports, as they are quite different in lots of ways. However, comparing two sports has its own advantages. You are able to draw and have a look at different things and perspective that helps in better understanding towards the game. At the end of the day, sports are all about an athlete’s spirit and them doing the job of sportsmanship by their own means, limits and efforts.

We hope that you enjoyed reading this interesting comparison between the two sports. Our aim was not to demean any sport or to prove the other one supreme than the other. We simply wanted to let you know that even two different sports could have similarities. At the end of the day, the readers make the post like the fans makes the sports. Therefore, your opinion about the article surely and greatly matters to us.

Let us know whatever you feel about this article and what do you have to say about it. If we have missed on certain points, then feel free to mark and correct us. If you have anything to say, we invite you in the comment section and let us know your feedback.