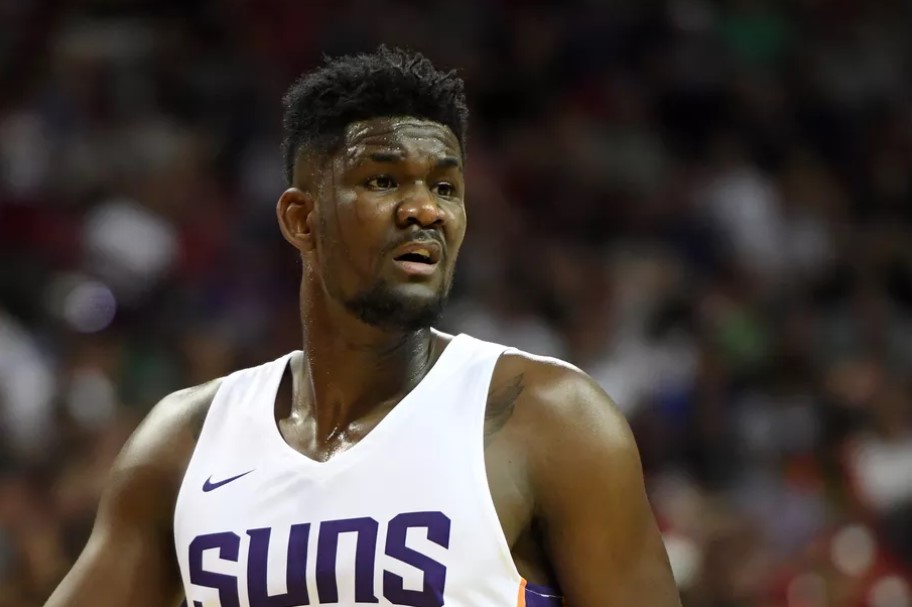 We’re continuing to do our research and put out NBA DFS fire here at FlurrySports. Tonight should be no exception. We have an exciting six-game slate that offers great variety between value and top tier plays, so let’s continue to see green tonight!

Also, if you haven’t yet, you should get all the information you can about the FlurrySports Elite membership for this NBA DFS season! We will be giving you projections, advice like this, live advice chats with our experts and more! Message us on Twitter @DFSFlurry for more information, or shoot us an email ([email protected]) if you’re not on Twitter.

Without further ado, let’s get into it!

Kemba Walker – (DK $7300 FD $8300) – It’s tough to deny the matchup Kemba is presented with. After playing a whopping 31 minutes last game to lead the team with 18 points, he faces a Bulls team that has been the fourth-worst defensively during the preseason. This matchup is also tied for the second-highest point total of the night, at 221.5.

Collin Sexton – (DK $5800 FD $5200) – Last game, Sexton was gifted with the start, but all five starters were locked at 19 minutes. Despite George Hill likely to return, Sexton should receive more minutes, given that Clarkson will be inactive. In his 19 minutes last game, Sexton put up 13 points, hit both three-point attempts, and added a rebound and assist against the Celtics. At a fair price, give Sexton a look tonight. Kevin Love is also out again tonight, so the Cavs need to find offense somewhere.

Klay Thompson – (DK $7000 FD $6700) – At the time of writing, we do not know if Curry will be active. But if he missed another game, look for Klay to be busy again. In his last outing, he led the team with 30 points, while also adding 4 rebounds, 3 assists and a steal. In the highest point total of the night and a surprisingly reasonable price, lock Klay in if we hear Curry is out, though he’s a good play either way.

Caris LeVert – (DK $6400 FD $6000) – LeVert is a SG on FanDuel and SF on DraftKings, but I decided to include him here. Why? Cause I can. With RHJ sidelined yet again, LeVert will continue to see more minutes and usage. In the Nets’ single preseason game, LeVert led the way with 15 points, 1 rebound, 2 assists and 4 steals. I expect his usage to stay around the 32.6% that it was last game.

Kevin Durant – (DK $8600 FD $10600) – With Durant, everything I said about Klay is the same, except Durant comes with a higher price tag. In a great high-pace matchup with the Suns, Durant’s 33.1% usage rate should bring us plenty of fantasy goodness tonight.

Miles Bridges – (DK $4700 FD $3900) – Bridges is also a value play, but he’s been too good not to mention here. The matchup is great, he’ll play high minutes, and he’s averaging in the mid-30’s for fantasy points. Look for him to get it done against Chicago tonight.

Deandre Ayton – (DK $7700 FD $7200) – The top overall pick has been unstoppable this preseason. He’s playing high minutes, has a 25% usage rate, and is averaging in the 40’s for fantasy points. Don’t think too hard about this play.

Bobby Portis – (DK $4900 FD $6300) – Lauri Markkanen will miss again tonight, which means more minutes for Portis, who has been great through two games. Despite coming off the bench, Portis has either led the team in points or tied for the top amount. He should also see time matched up against Kaminsky, who frankly (see what I did there?), isn’t a great defender.

Andre Drummond – (DK $8200 FD $9900) – Drummond looks to be in one of the best matchups of the night, but you’re going to pay for it. Given his price, I expect quite a few people to be scared off. Blake Griffin is also expected to be active, but Drummond will still control the paint against the Nets. If you are able to use some value guys in other positions, it’s worth having some exposure to Drummond tonight.

Domantas Sabonis – (DK $6600 FD $5600) – Sabonis has been terrific this preseason. He’s seeing solid minutes, putting up a mid-30 average for fantasy points, and operating with a great 34.7% usage rate. With Thad Young out again, you can feel good about Sabonis.

5 Young NBA Veterans With the Most to Prove