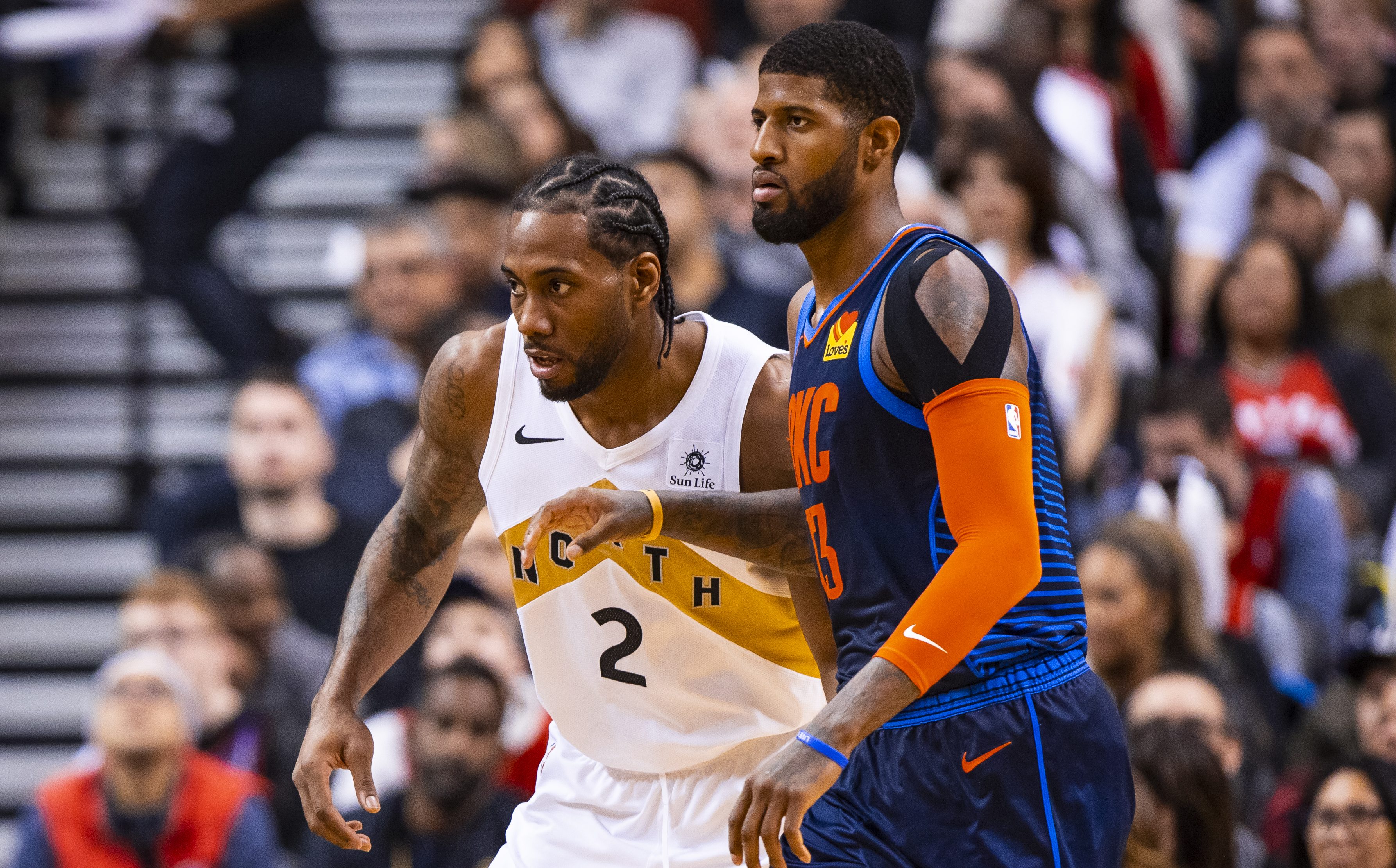 We have witnessed the craziest 24 hours in NBA history. First, the media was gearing up for the biggest NBA Summer League game ever, selling out and issuing a record number of media credentials. Then, earthquakes in California halted the Vegas games. Once everyone was ready to sleep, Kawhi Leonard drops the bomb that he would be joining the Clippers, only to be followed with the aftershock of the Clippers trading for Paul George as well.

NBA Twitter blew up. It’s still blowing up. We are all a little in shock in what exactly just took place, but some of the best reactions have come from NBA players themselves on Twitter…