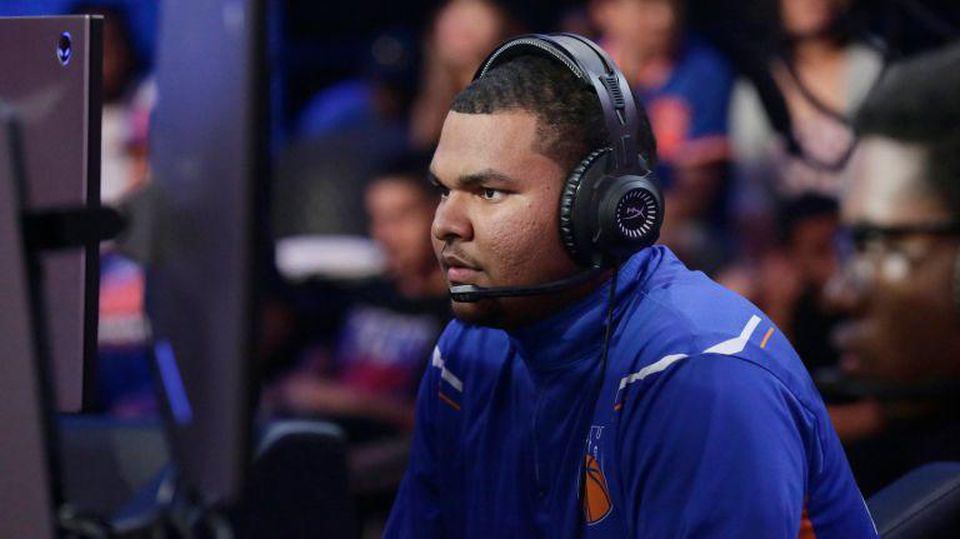 It’s been two weeks since the NBA 2K League conducted their first ever expansion draft. Eight professional gamers found themselves a new home, but they weren’t alone.

Once the clock struck midnight, on Saturday September 27th, the official trade window was open. A window which remained open until 11:59 PM, on October 10th. Teams were allowed to trade any one of its current players, for another player or a 2019 first-round pick in the upcoming NBA 2K League Draft. All trades required a 1:1 ratio, meaning a team could not trade two picks for one player and vice versa.

Let’s take a look at some of the players who were traded:

Ramo “Lets Get It Ramo” Radoncic

Traded to Pacers Gaming from Pistons GT in exchange for a first-round pick (fourth Overall).

Traded to Wizards District Gaming from Mavs Gaming in exchange for a first-round pick (14th Overall).

Traded to Bucks Gaming from Blazer5 Gaming in exchange for a first-round pick (17th Overall).

During the trade window, teams were also given the option to retain an additional two players from its year one roster whom weren’t selected in the expansion draft, which would forfeit one pick per player retained.

Before the expansion draft, the original 17 teams had to pick two players from its year one roster to protect. These players would be deemed ineligible for the expansion draft and would return to their respective teams for year two. However, if a player who wasn’t protected from the expansion draft was selected, that team would forfeit the rights to a third-round pick in the 2019 Draft, in order to retain another player from its year one roster. If a team chooses to retain an additional player, it would forfeit a second-round pick in the 2019 Draft.

If a team doesn’t have any of its players selected in the expansion draft and chooses to retain players from its year one roster, it will forfeit a second-round pick for the first player retained, and a first-round pick for the second player.

Let’s take a look at some of the players who will be returning to their year one teams:

All league transactions will be made official on October 11th. Stay tuned for all news and updates surrounding the NBA 2K League.