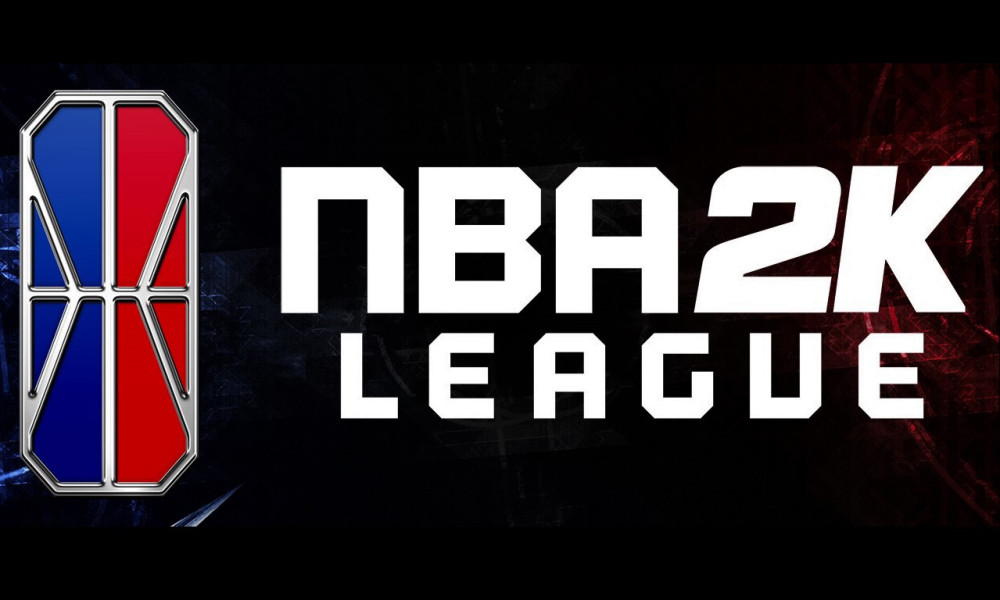 “My great grandmother did a lot raising me. My family instilled in me hard work and the value of education growing up.”

Earlier this week, the NBA 2K League announced the official date of the draft for the 2019 season: Tuesday March 5th in Brooklyn, New York. The draft will consist of four rounds and seventy-four total picks, with over 150 eligible gamers. So, if my math is correct (which it rarely is) not every player will be selected, a key difference from the 2018 draft.

This years pool of eligible gamers encompass unretained season one players and season two hopefuls. One of these players being Kingsley “Crowned_King300” Braggs. The 25-year-old New York City native whom had an impressive combine period where he produced 24.5 PPG on 70% shooting.

I recently sat down with Braggs to further understand how he’s reached this point in his young career. Braggs wasn’t regarded as one of the top-200 players during the inaugural season and wasn’t deemed draft eligible. However, he viewed that failure as an opportunity to hone his skills and prepare for season two. One year later, Kingsley Braggs’ goal of making the “big league” is square in his eyes, hoping to hear his name called on March 5th.

My conversation with Kingsley:

I grew up with a single mom and three generations of women in my family. My great grandmother did a lot raising me. My family instilled in me hard work and the value of education growing up. I was exposed to different things in life which shaped me to be a well-rounded man.

At what age did you begin playing 2K?

I’ve been playing 2K casually since I was 11 and competitively for about four years now.

Other than qualifying for the draft this year, what success have you had in 2K? Pro-am tournaments?

I’ve played on numerous teams with some great players. I’ve made playoffs and gained some recognition while creating relationships with some great people. Unfortunately, I haven’t been able to win a ring or tourney on a major scale, but the real championship I want is in the league and I can’t wait to go after it.

How far did you get during the season one tryout stage?

I didn’t even qualify. It’s crazy because last year I was in such a great place and was able to devote so much time, but I don’t think I had the right mindset in the combine. I let everything affect me. This year, I just tried a different approach and played my game.

What are some things you like to do during free time?

How would you best describe your game and the role you think fits best?

I’m a two-way forward who looks to leave his mark on the game on both ends. I can play multiple roles for a team. I’ll be your defensive anchor and apply pressure to the ball handler or I’ll be your go to guy on offense and get others involved with my passing as well.

Has there been anyone motivating you to pursue a career in 2K? If so, who? And how much has that person helped you reach this point?

Yeah, the guys I’ve met around the community have helped me a lot! My guy STL2LA is who brought me into the competition scene a few years back. Him and a lot of others have really pushed me to be the player I am on and off the sticks.

How much would it mean too you if you are selected on March 5th?

It would mean everything to me. I’m so anxious that these days now seem like forever. This is my dream and I have given everything I have and then some into this. I want to be on that stage competing! I want to build a brand and make a difference in the world. If I’m selected, I plan to use my platform to create content, do community outreach and just be a positive influence for boys and girls while reminding them to keep going for their dreams. I’ve been doing everything I can to market myself and show teams who I am as a person and what I could offer their organization. On March 5th, hopefully I’ll hear my name called and then it’s straight to work to go after a championship.