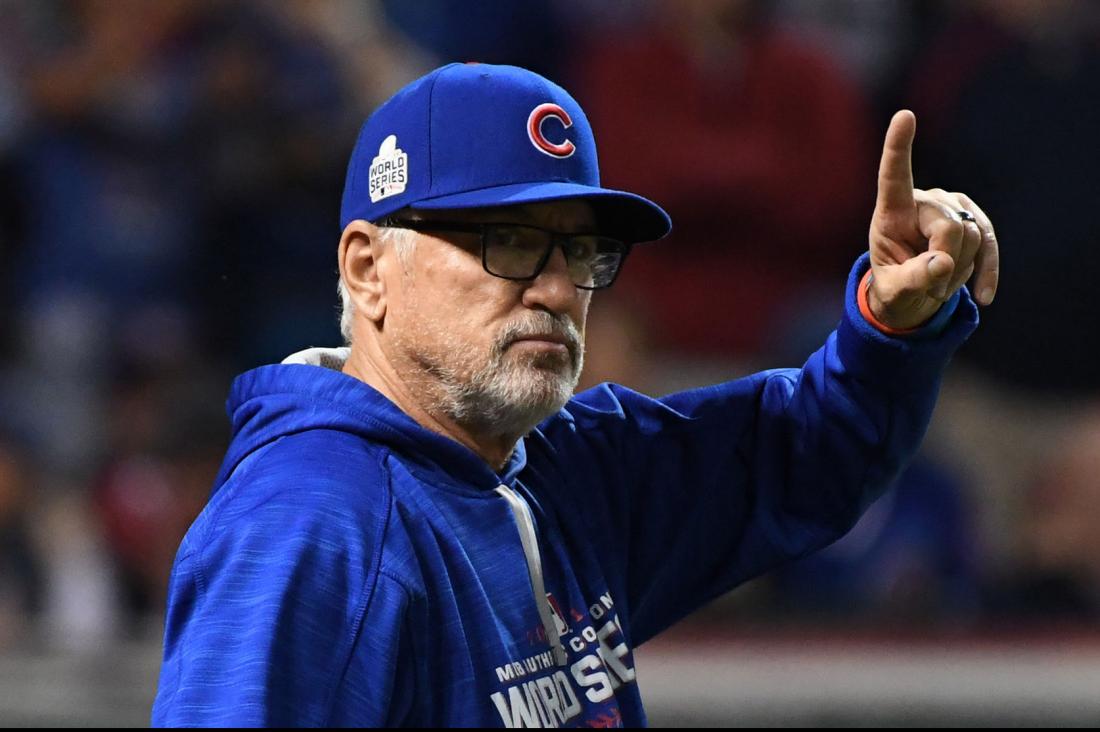 As the month of July comes to a close, the playoff picture in the MLB is beginning to develop. While no team has officially locked up a playoff spot at this point, there are a few clubs (Dodgers, Astros, Nationals) whose odds of making it into October are nary in doubt. However, with each team having at least 60 games remaining in the regular season, there’s plenty of time for some clubs to break into the postseason. Also, the trade deadline is officially four days away. It will be interesting to see which players will be on the move as the race towards the playoffs intensifies.

Without any further ado, here are this week’s MLB Power Rankings presented by FlurrySports. (All records and stats updated through 7/24/2017)

Oh, how the mighty have fallen. The Brew Crew have, indeed, fallen on hard times since the break, posting a 4-11 record, including a six game losing streak. What’s more is that the Chicago Cubs have woken from hyper-sleep and are now a force to be reckoned with, trimming Milwaukee’s division lead to only half of a game. The Brewers have the bats to break out of their slump, but they better do it quickly. The Cubs will not be in second place for long at this rate.

The defending World Series Champions have finally found themselves in the top ten. It was a rocky start to the season for Chicago as they barely managed to stay near the .500 mark. All of that has changed since the All-Star Break as the Cubs have returned to their winning ways. Chicago has won 9 out of their last 11 games since the break. The Cubs will look to continue their recent string of success as they’ll close out the month of July against the cross-town rival White Sox and the struggling Brewers.

The Yankees, for the moment, have righted their ship. After taking three out of four games against Seattle, the Yankees have improved their post All-Star Break record to 6-5. That may not sound very impressive, but at this point in the season, any team looking to hold onto a playoff spot can ill afford to go on too many long, sub-.500 stretches.

The Indians’ problems seemed to be subsiding when Minnesota began to fall towards the .500 mark. The Tribe’s solid grip on the AL Central Division lead seemed like it would be fairly safe. Now, however, Cleveland has a new boogeyman to worry about: Kansas City. The Royals only trail the Indians by 1.5 games and have won 7 out of their last 10. Cleveland has been solid of late, but there’s no reason they should be celebrating another division title just yet.

Like the Rockies, the D-backs have looked up at the Dodgers all season long. Seems like all the two teams are really competing for is second place. They’re also fighting for that first Wild Card spot, which carries home field advantage in the one game playoff. Since it seems inevitable at this point in time that these two teams will occupy both of those spots at the end of the season, you can bet they are both heavily interested in picking up a home game.

The Colorado Rockies are in good shape right now, and a lot of that has to do with the play of third baseman Nolan Arenado. Not only can he make the case for being baseball’s best third baseman, he could very well be voted the best player in the National League. Arenado has popped up on several people’s NL MVP radars, and for good reason. He has brought both offense and defense for the Rockies this year, and he very well could help bring some playoff games to Coors Field this October.

With how underwhelming their offense can be at times, it would be easy to overlook the Red Sox. They should not be overlooked at all. For much of the season they have had a firm grip on the AL East. Much of that has to do with the starting pitching. Led by ace Chris Sale, who already has 200 strikeouts on the season, the Red Sox’s battery of arms have terrified opposing pitchers all season long.

Washington has certainly solidified themselves as one of the top teams in all of baseball. The Nationals are one win shy of becoming the third team to log 60 wins this season. Add to that, they have a comfortable 12.5 game lead over the Atlanta Braves in the NL East. At this rate, their ticket to the postseason is already all but punched.

The favorite to represent the American League in this year’s fall classic continues to dominate the opposing pitching. Despite the absence of Dallas Keuchel, the Astros pitching staff has also still performed at a high level. With upcoming series against the Phillies and Tigers, Houston has their sights set on finishing July with a winning record, as they have done for all of this season’s previous months.

Certainly there was no doubt that the Dodgers would still be at the top of this list. With Clayton Kershaw hitting the disabled list, however, it will be interesting to see if Los Angeles can keep up a caliber of play that, to this point, has been World Series-quality.