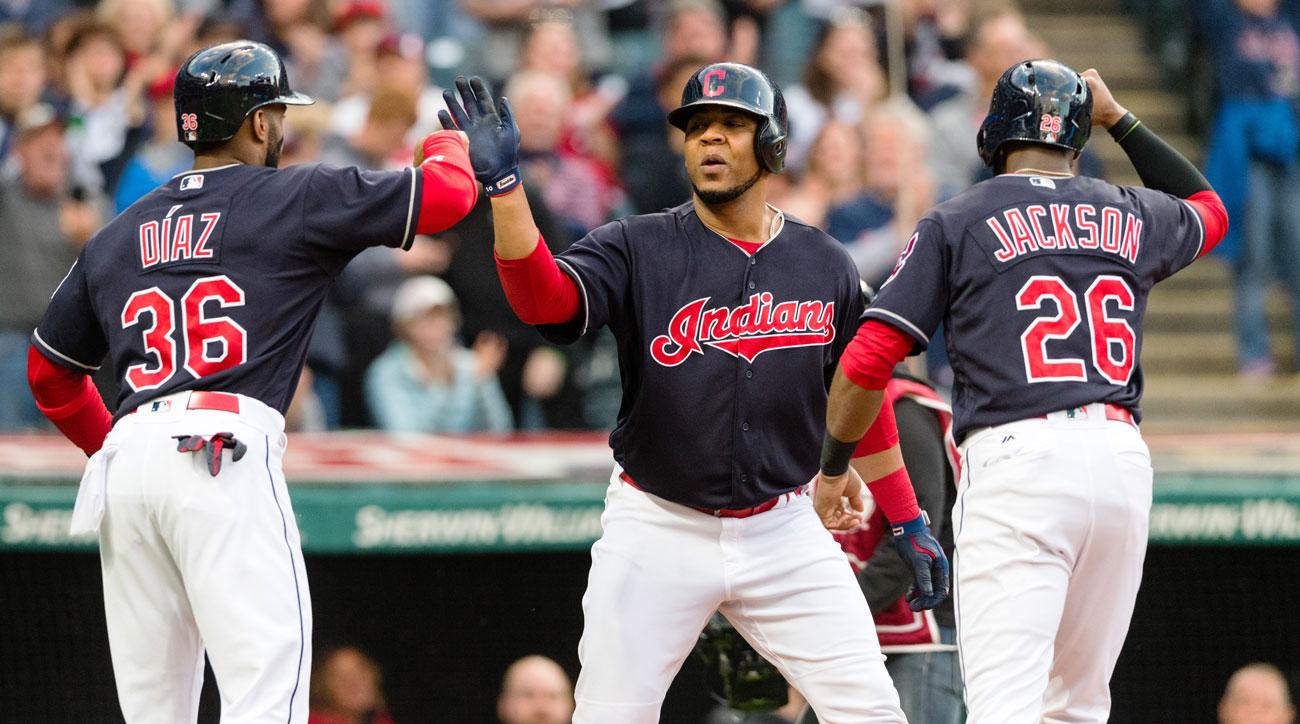 With just over two weeks remaining in the MLB regular season, there are plenty of headlines to be watching. The Indians make history, the Dodgers are limping towards the finish, the NL Central is wild, and the Phillies are still terrible. All of this will be discussed AND MORE in this week’s MLB Power Rankings presented by FlurrySports. (All records and stats updated through 9/12/2017)

Despite what has been a slow start to the month of September, the Twins still hold on to the second Wild Card spot in the American League. Minnesota has won four out of their last six games, including a 16-0 romp of the San Diego Padres on Tuesday. In the game, the Twins hit seven homeruns, one in each of the first seven innings. Before Tuesday, no team in the history of the MLB had hit a homerun in each of the first six innings of a ball game. Even more impressive, still, is that the Twins did this with slugger Miguel Sano still only limited to taking BP. The Twins have had the most productive and powerful lineup since the beginning of August, and with Sano soon returning, this team could be a force.

It seems that the number 3.5 looms large in New York. That is precisely the number of games that the Yankees both trail the Red Sox in the AL East and lead the Twins in the AL Wild Card race. The Yankees have won eight out of their first twelve games this month. It seems as if they are pretty content where they are, as they probably should be. They won the season series against Boston, but it seems unlikely that the Red Sox will lose the division, especially since those two teams won’t face each other until (conceivably) the postseason. A three-game series with the Twins September 18th-20th is definitely the most marquee upcoming match-up for the Yanks as it will have major playoff implications.

The Cubs are in trouble. Recently, Chicago was swept by the Brewers in a three game series as Milwaukee now pulls within 2.5 games of the division lead. At the same time, the Cardinals have willed themselves to only two games behind the Cubs in the standings. To make matters worse, Chicago still has seven games against the Cardinals and four games against the Brewers to play. One thing is for certain: this NL Central race is absolutely bonkers, for lack of a better term. It will be interesting to see if the defending World Champions can remain on top of the Central.

The Rockies have put their foot down on the gas, no doubt in pursuit of the top NL Wild Card spot. Colorado has won eight out of their last nine games as Arizona’s lead over them continues to shrink. With Los Angeles popping off eleven game losing streaks lately, it’s also still possible for the Rockies to win a division title yet, however it is still unlikely that will be Colorado’s road to the postseason. The Rockies’ upcoming schedule is quite favorable as they play the Padres (in two separate series), Giants, and Marlins before closing out the 2017 season at home against the lame-duck Dodgers.

The Diamondbacks, due to the Dodgers’ recent struggles, still have an outside shot at a division title. At the same time, however, they have lost four out of their last five games, two of those losses to the lowly Padres and the other two to the Rockies. Colorado now only trails Arizona for the first NL Wild Card spot by three games with two games still to be played between these two teams. Arizona has a lot of work to do before they can safely say that they have earned a spot in the postseason, but they can’t keep giving the Rockies (and even the Cardinals and Brewers, for that matter) opportunities to play catch-up in the standings.

The Red Sox haven’t been great lately, but they haven’t been bad either. Boston has won six out of their first ten games this month. Although they maintain a slim lead over the Yankees in the AL East, it is a margin Boston has maintained for quite some time now. Their schedule gets a little lighter in the coming weeks as they play five teams who currently have records below 0.500. A four-game series versus the Astros awaits Boston at the end of the season, and both teams will surely be playing for the second seed in the American League Playoffs.

It seems that the Astros have taken a step back in the last week. They have yet to clinch the AL West title, and that’s mostly because Houston was swept in a four-game series against the last place Oakland Athletics. Pitchers Lance McCullers and Collin McHugh are due back soon from brief stints on the DL. Houston’s biggest issue right now has been their bullpen. Allowing runs late is a good way to not making it deep into the postseason. After finishing up their road trip against the Angels, Houston will open up a 9-game home stand that they hope will include a division title celebration.

While winning seven out of their last ten games, the Nationals managed to clinch the NL East Division title, becoming the first team in the Majors to officially win their division. The Nationals have now won their second straight division title, marking the fourth time in the last six years that they have topped the NL East. With the division won and a spot in the postseason locked up, the pressure is off of a Nationals team that has been without star outfielder Bryce Harper for roughly a month. Now Harper can take even more time to heal up before October. However, the Nationals are certainly not satisfied, as it appears they have a legitimate shot at finishing with the best record in the National League over the now-bleeding Dodgers.

Leaving the Dodgers in the top two may seem a bit lenient and, frankly, it is. It’s hard to dispute the best record in Major League Baseball. Then again, the Dodgers have only won two games since August 26th, dropping 16 out of their last 18 games. That includes an 11-game losing streak that surely left the Dodger faithful scratching their heads. There is some good news: with their win on Tuesday, Los Angeles secured a spot in the postseason. Still, the NL West has yet to be decided, and if current trends persist the Dodgers could very well be playing in a Wild Card game instead of starting off the postseason in the NLDS.

It’s official. The reigning American League Champions are now also holders of the longest winning streak in the history of the American League after winning their 21st consecutive game. The Indians haven’t experienced a loss since August 23rd. They have won all 14 of their games in September, with eight of those wins coming on the road. Not to mention their run differential during that span is safely above +100. With a 14-game lead in the AL Central over the Twins, it seems likely that Cleveland will soon punch their ticket to the postseason by securing their second straight division title.