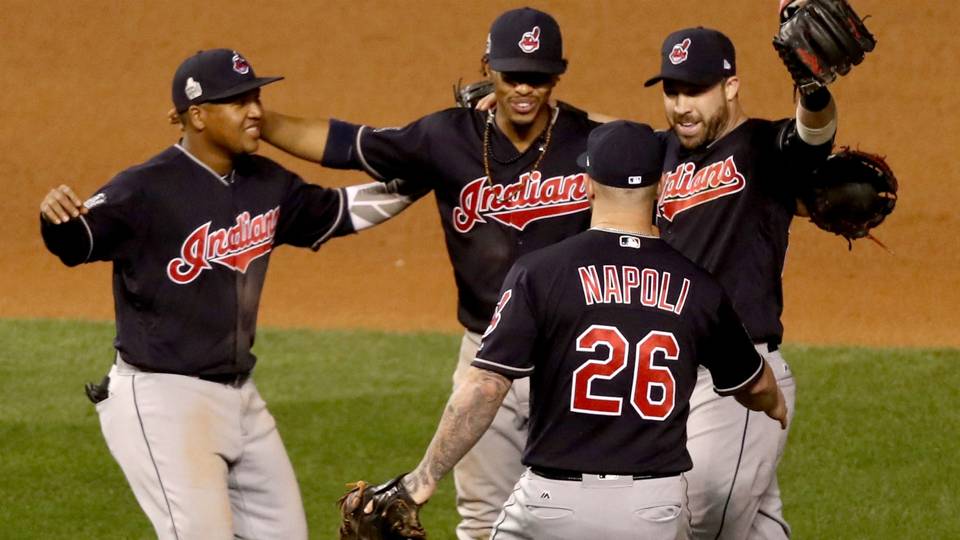 Roughly one full month of baseball is all that separates us from the MLB Postseason. The final push to October draws closer as teams on the bubble look to be one of the ten teams that will play beyond the 162 game regular season schedule. With that, here are this week’s MLB Power Rankings presented by FlurrySports. (All records and stats updated through 8/28/2017)

The Twins took a step back last week, losing three out of five in Chicago versus the White Sox (52-77). Luckily enough for Minnesota, they were able to rebound with a series win in Toronto and they were also able to hold on to their spot in the AL Wild Card. Outfielder Byron Buxton won the American League Player of the Week award, hitting 0.333 while hitting five homeruns with 10 runs batted in. The Twins will close out the month of August hosting the White Sox while hoping to avenge last week’s series loss.

The Yankees are in a pretty good spot right now. Currently the Bronx Bombers hold a three-game lead for the top Wild Card spot in the American League. They also only trail Boston in the AL East by four games. New York will play its final series against the Red Sox August 31-September 3. Obviously, it will be a hotly contested series with major playoff implications in the American League.

The World Champs have finally reached the 70-win plateau. In winning seven out of their last ten games, the Cubs have managed to maintain their slim 2.5 game lead in the NL Central over Milwaukee. The Cubs only have seven games the rest of the season against a team with a record above 0.500. Who are those games against? Milwaukee.

The Colorado Rockies are experiencing the “Dog Days of August” for sure. The Rockies have lost six out of their last nine games and have surrendered the top Wild Card spot in the National League to the Diamondbacks. The Brewers now trail the Rockies by only three games in the Wild Card race. The Rockies will open up the month of September against the Diamondbacks in a three-game series they can ill afford to lose, or they might just risk watching the postseason from home.

The Diamondbacks have returned to their winning ways. After being swept by Minnesota, Arizona would win six out of their next seven games. In addition to that, the D-backs were able to reacquire the top Wild Card spot in the National League. Arizona will face a tough test to close out the month of August: a three game series versus the division-leading Dodgers.

Boston had a bit of a rough week last week. A four-game losing streak, including a three-game sweep by the division rival Baltimore Orioles, has shrunk their lead over the New York Yankees in the AL East to only 3.5 games. With a series against Toronto and one game against the Yankees to finish out the month, the Red Sox will have more than enough opportunity to expand that lead again.

The Indians continue to do a great job of running away with their division. The Tribe posted three straight shutouts against Kansas City. Since coming out of the All-Star Break, only the Dodgers have won more games than the Cleveland Indians. Much of that has to do with Cleveland’s tremendous pitching staff, which leads the American League with a 3.59 ERA.

The Astros have been struggling lately, but to make matters worse Hurricane Harvey has left many in Houston (including the Astros themselves) displaced. It seems likely that the Astros will have to play their next two home series in St. Petersburg, FL, home of the Tampa Bay Rays. After that, a long road trip on the west coast awaits them. It’s not all doom and gloom: the Astros have a 13.5 game division lead and they should have a division title wrapped up in a matter of weeks.

Washington is definitely stronger with the return of Max Scherzer. After a brief stint on the disabled list, Scherzer tossed a beauty of a ballgame in his first start back, only allowing one run in an 11-2 rout of the Miami Marlins. The Nats starting staff has benefited from quality pitching from their starters, as they have a collective 2.95 ERA in their last 19 games.

The Dodgers dropped two out of three against the Brewers last weekend, marking Los Angeles’s first series loss since the early days of June. Ultimately, this won’t affect the team’s standing at all. With a hulking 19 game lead in the NL West, the Dodgers could very well have a division title locked up within the next couple of weeks. That’s pretty impressive considering that Arizona and Colorado are both 70-win teams within their division.