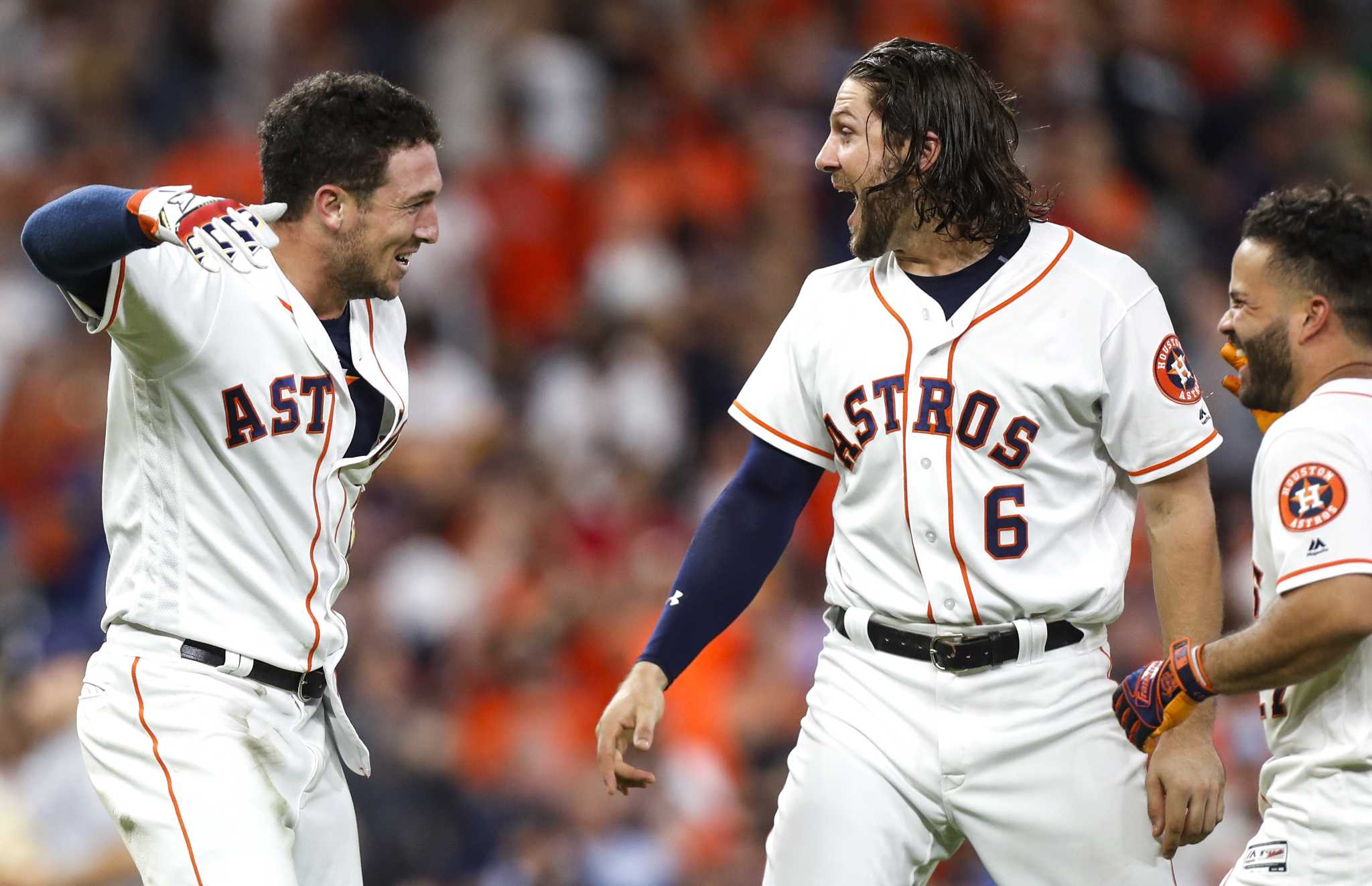 There’s a new number one team, and it was only a matter of time that it would be the defending World Series Champions. The Houston Astros have had a monstrous couple of weeks. Houston has won 17 of their last 20 games, a mark that includes a 12-game winning streak. That kind of performance is good enough to push Houston into the top spot. It’s been a three-way race for number one all season between Houston, Boston, and the New York Yankees. There’s no telling which of these three teams will be the top team in the league when it is all said and done, but there’s no doubt that they’re all in a class of their own. With that, here are this week’s MLB Power Rankings presented by FlurrySports.

The Dodgers have slowly worked their way back into contention. Los Angeles went 26-30 to start the season, looking like a shell of the team that won 104 games and reached the World Series last season. Since the beginning of the month of June, however, the Dodgers have won 17 of their last 23 games. The Dodgers will have a chance at going on a run heading into the All-Star Break. The only team they will face between now and then with a record above 0.500 is the Angels, who currently sit at 41-40.

Cleveland is also starting to look more like the team they have been the last couple of years. The Indians have won eight out of their last ten games, including rattling off a seven-game win streak. Expanding their lead in the AL Central to 8.5 games has also been a boon for Cleveland. Much of Cleveland’s recent success can be owed to a recent offensive explosion, placing them within the top five in the league in terms of homeruns and runs-scored per game.

The Chicago Cubs have hit a bit of a snag recently, to say the least. The Cubs have lost six of their last seven games, including a four-game sweep at the hands of the lowly Cincinnati Reds. To make matters worse, third baseman Kris Bryant has hit the disabled list with inflammation in his left shoulder. Yu Darvish also faced a setback in his recovery, experiencing pain in his throwing arm during a bullpen session on Thursday.

The Diamondbacks of June are looking a lot more like the D-backs team we saw back in March and April. Arizona has flipped the script from their 8-19 month of May, going 18-7 in June. The only problem for the D-backs is the fact that the Dodgers have gained ground within the division, only trailing Arizona by 2.5 games. These two teams won’t face each other again until late August, but it looks as if those games will carry much more significance as the season progresses.

Any talk of the young Braves not being the real deal has to have faded away by now. Not only do they lead the National League in both team batting average and scoring, but they have also had the benefit of an above average pitching staff. Atlanta’s team ERA of 3.71 is the tenth-best in the league, and has given their lineup ample opportunity to jump all over their opponents. The NL East is theirs for the taking, a far cry from the division we thought the Nationals would own going into the season.

The National League’s best team is clearly the Milwaukee Brewers. Besides their power bats, the clear strength of this team has been the quality of their pitching. Their 3.46 team ERA is the fifth best in the majors. Milwaukee’s lights out bullpen deserves praise, but the starting rotation should get credit for holding their own, as well. Right-hander Junior Guerra is deserving of praise, posting a 2.82 ERA in 14 starts this season.

The Mariners took it on the chin against the Yankees and Red Sox, but that is hardly cause for them to drop in the rankings. After all, those two teams have been among the three best teams in baseball, and Seattle is one of only four teams with 50 wins on the season. After sweeping the Orioles in a four-game series, Seattle will open up a home stand against the Angels and then the struggling Rockies. The Mariners will also face those two teams on the road leading up to the All-Star Break. Very winnable matchups for Seattle.

The Yankees are currently the third-best squad among those aforementioned three best teams in the league. New York and Boston have been trading the top spot for weeks, and it was only a matter of time before Houston had a say in the matter. The Yankees have a lineup that’s a modern day Murderer’s Row, exhibiting power all throughout their lineup. In 78 games played, the Yankees have blasted a league-leading 127 homeruns as they continue to battle the Red Sox in the AL East.

You can’t look at the Boston Red Sox and find any glaring weaknesses on their roster. Their starting rotation is stout. They have a bullpen that has been, at times, dominant. Not to mention their offense has been deadly thanks to the likes of Mookie Betts and J.D. Martinez. Right now, Boston only leads the Yankees by mere percentage points as far as win percentage goes. And wouldn’t you know it, the Red Sox will be making a trip to Yankee Stadium this weekend.

Highest team batting average, most runs-scored per game, best team ERA, and best run differential. There’s only one team that can say that they own all of those bests, and it’s the Houston Astros. Houston also shares the mark for most wins with the Boston Red Sox. Both Houston and Boston have strong rosters, but we have to give the Astros the edge by virtue of their insane starting rotation. The Oakland Athletics are the only team with a winning record that the Astros will face before the Break. The winning will, more than likely, continue.