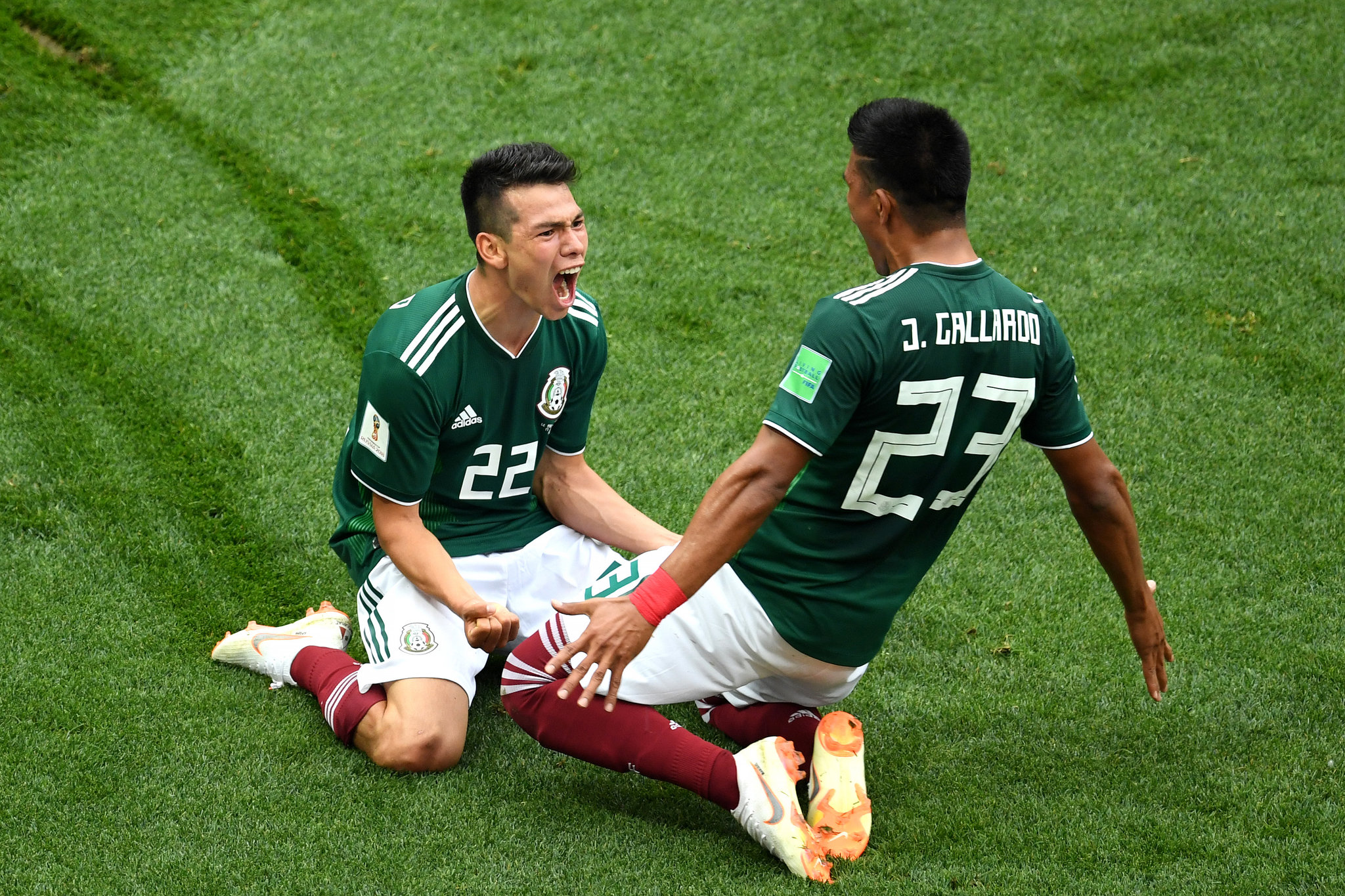 In an early morning debut, both Germany and Mexico met in game one of Group F. Luzhniki Stadium was jammed packed to watch the defending World Cup Champions (Germany) make their debut. Mexico, the underdog in this game, also had their supporters in the stadium.

Mexico and Germany gave World Cup fans an exciting match, where Germany dominated possession of the ball (59%) compared to Mexico’s 41%. Ball possession is very important, especially in big competitions like the World Cup, but you must be able to execute. In the first half, Mexico shocked the German team on a counter attack.

Chicharito Hernandez broke away and placed a perfect pass to Lozano, who cut inside to beat Germany’s goal keeper. A magical moment that lit the entire stadium. Soccer fans took to social media to share their excitement.