Liverpool, AS Roma Head to the Champions League Semi-Finals 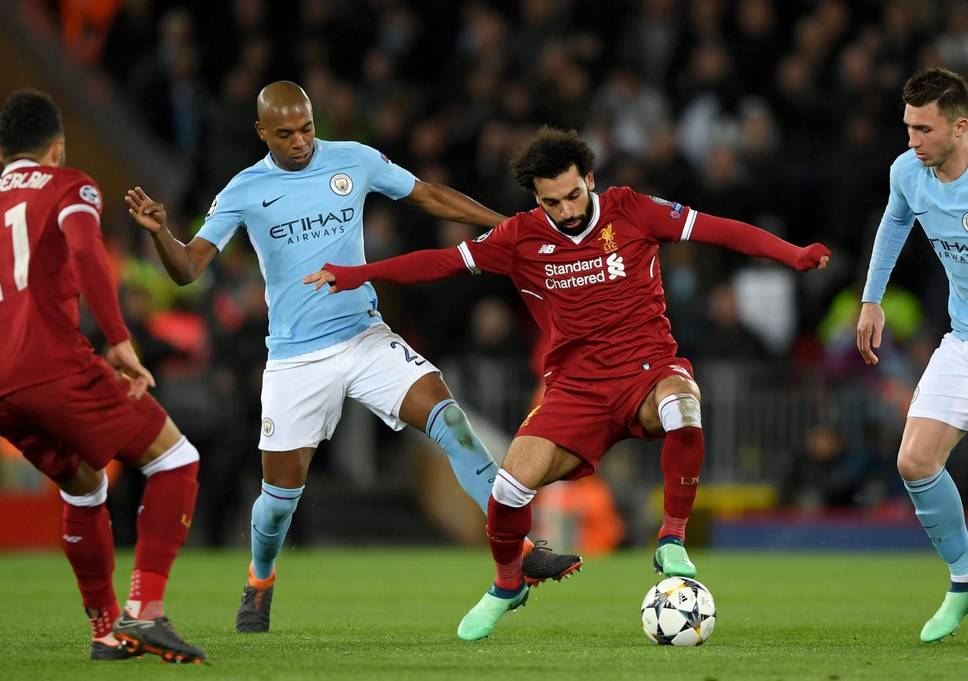 For the first time in ten years, Liverpool has made it through to the Semi-Finals.

Mohamed Salah and Roberto Firmino inspired Liverpool to a 2-1 victory over Manchester City while Pep Guardiola was watching from the stands in the second-half. Guardiola was sent off earlier after barking at match officials for a disallowed Leroy Sane goal.

During the second-half of the game, Liverpool woke up. On the 56th minute, Sadio Mane was taken down but the ball was quickly retrieved by Salah. The recent PFA Player of the Month chipped into the net which leveled the visitors with the hosts. On the 76th minute, Firmino hammered the final nail into City’s coffin with a one-on-one goal. Liverpool advances to the Semi-Final on a 5-1 aggregate win.

Liverpool resumes league play this Saturday against Bournemouth while City looks to solidify their claim to the title against Tottenham Hotspur on the same day.

While two English giants were battling their way to glory, hundreds of miles away at the Stadio Olympico, Roma were writing their own history that would make Julius Caesar jealous. AS Roma was down 1-4 from the previous CL leg against Barcelona but by the end of the night they went on through with a 4-4 aggregate win against Messi and co. Edin Dzeko gave I Giallorossi the lead within just six minutes.

After a bad challenge on Dzeko, a penalty was given to Roma and Daniele De Rossi slotted it in – redeeming himself for his own goal in the first leg. With the score 3-4 on aggregate, there was hope that Roma was going to pull off an upset. All they needed was just one more to win on away goals. On the 82nd minute, Kostas Manolas scored a header which saw Roma reach the semi-finals for the first time since 1984.

The club summed up the feelings of everyone in the stadium with their tweet;

AS Roma resumes league plays this Sunday against Lazio while Barcelona looks to remain undefeated in the league with a game against Valencia this Saturday.

Jay Hernandez: A Star is Rising
Rafa Benitez Should be the Manager of the Year