LAFC to Make Debut in MLS 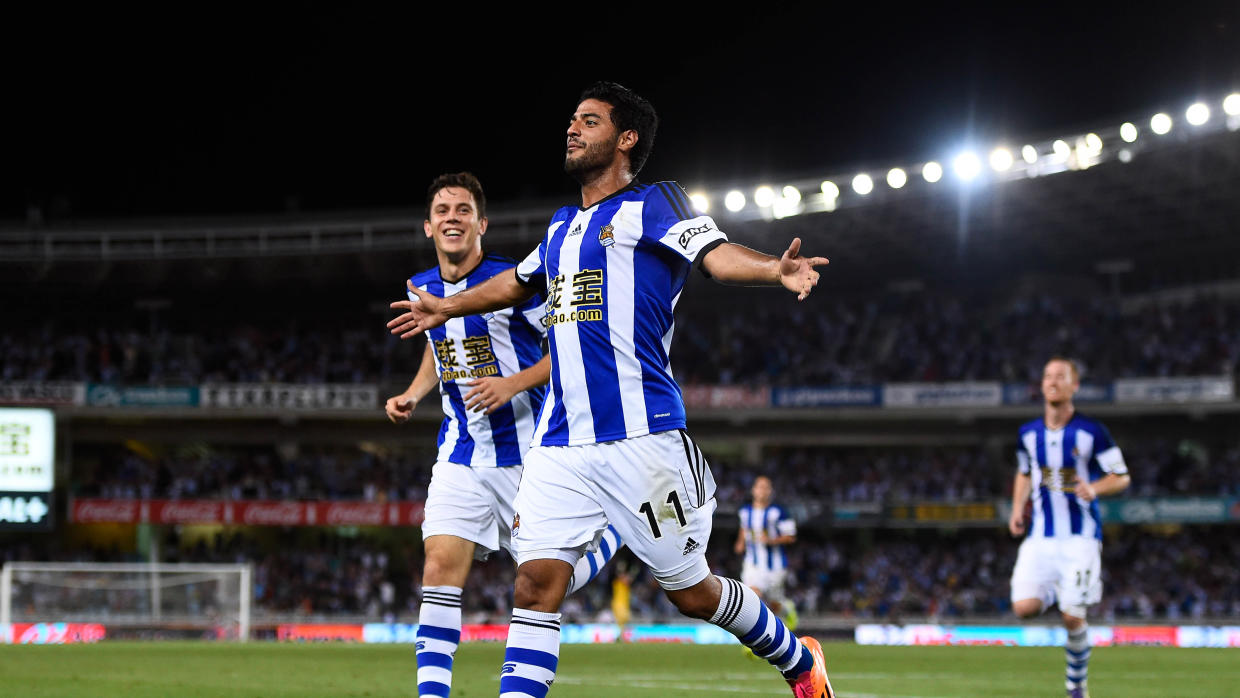 The Los Angeles Football Club is the newest expansion team within the MLS. The team is getting a new stadium, which is currently being built. They will share their hometown with the Los Angeles Galaxy and should quickly compete for popularity. The Los Angeles Galaxy are among the top teams in the league with five MLS championships. Since the announcement of the team’s arrival, they have presented head coach, Bob Bradley, who is a successful coach in U.S. Men’s soccer. Bradley has a lengthy resume, which includes many great accomplishments. The roster isn’t set as of now, however the roster moves will come quickly.

This month, the team made its first roster addition. Mexican soccer star Carlos Vela has agreed to join the team. Vela has been playing in Spain’s La Liga for the past six years and has scored 72 goals in 230 appearances. Carlos Vela should make an impact on the roster immediately. This is a developing team and the roster spots will continue to fill as they get closer to their March 2018 launch. I will keep a close eye on the developing roster moves as we get closer to the start of the MLS.

With the addition of the Los Angeles Football Club, Los Angeles now has a total of two soccer teams (Galaxy and LAFC), two baseball teams (Dodgers, Angels), two basketball teams (Lakers, Clippers), and the newest additions of the Los Angeles Rams and Los Angeles Chargers NFL teams. Los Angeles fans have multiple options in every sport, except hockey, as the Los Angeles Kings remain as the sole representative of the NHL. They say competition is always good, and a new rivalry has been born in Los Angeles. We shouldn’t have to wait too long to see LAFC battle it out against the LA Galaxy.