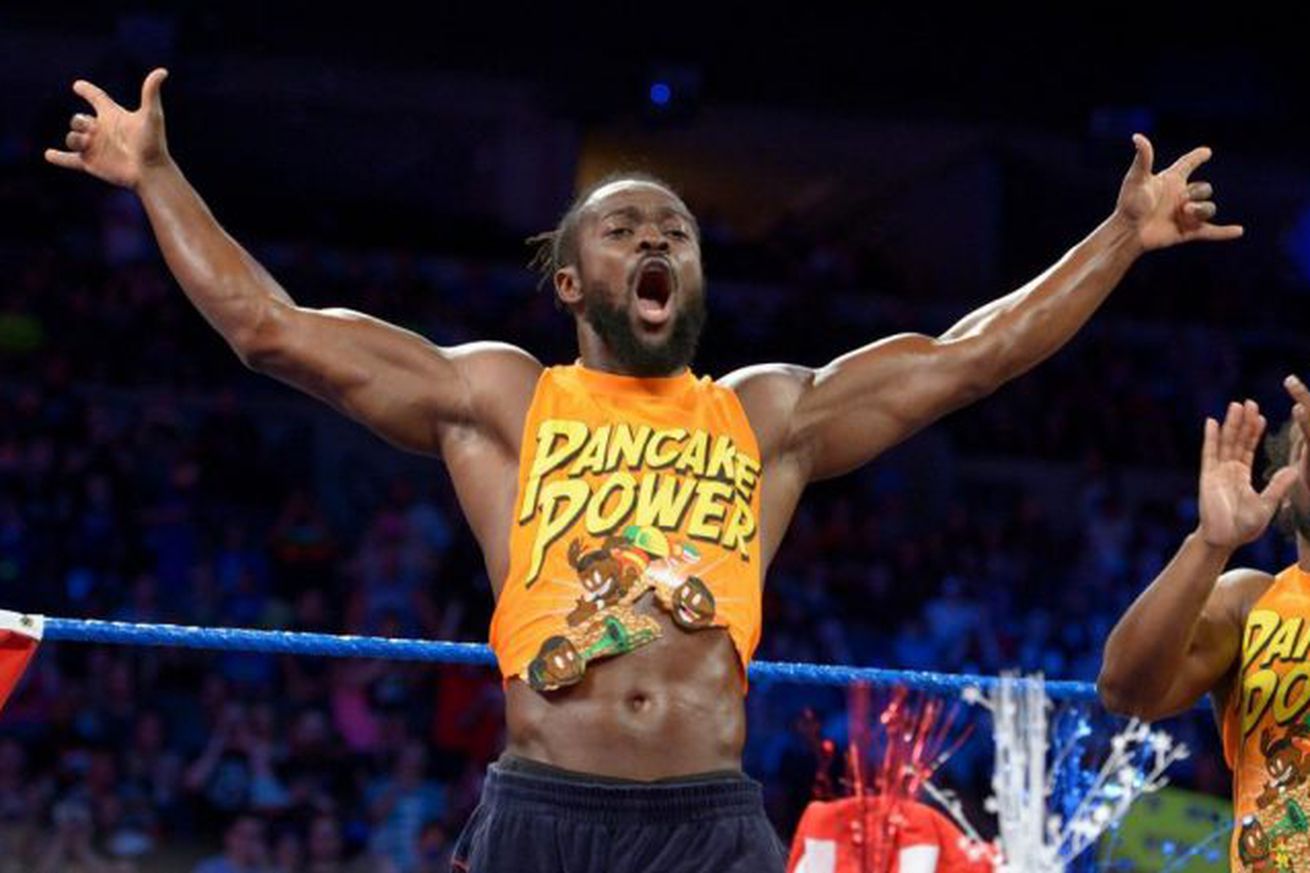 Whether fans want to admit it or not, everything the WWE does throughout their calendar year is to build towards their end all be all, WrestleMania. Every match on every show is leading to the “Grandest Stage of Them All.” Although, this year it may be a little harder to tell than it has been in the past what WWE’s plans are exactly. But up until a few weeks ago, the WWE didn’t know either.

This year has seen the WWE go the longest without knowing most of the WrestleMania card before the Royal Rumble. And while many reports flew as to why, the most popular was that the creative team was burnt out. Which is understandable, everyone gets a little burned out every now and then. But in this case, it couldn’t have come at a more in-opportune time.

WWE is on their big go home stretch, and they need to build momentum and intrigue for their most important Pay-Per-View event. In their “laziness,” they did just that.

They scrambled at the last minute to put matches together, and thanks to a few injuries along the way, doors were opened for new stars to step up. Fans took to the new faces like WWE could have never planned, especially Kofi Kingston.

Current New Day member, and one of the most tenured superstars WWE has on their current roster coming in at 11 years with the company, Kofi Kingston has held almost every title WWE has had to offer over the last decade. He’s a four-time Intercontinental Champion, a three-time United States Champion, and an eight-time Tag Team Champion, the only titles missing are the WWE and Universal Championships.

WWE probably had something in the works for The New Day, and subsequently Kofi Kingston, but you can bet money that he was to be nowhere near the WWE title picture. In fact, had Mustafa Ali not gotten a concussion prior to Elimination Chamber, Kofi still wouldn’t be in the WWE title picture. But, one man’s bad luck is another man’s good fortune, and Kofi took full advantage of the opportunity given him.

In a way, what Kofi did in his Seth Rollins-like 60-minute gauntlet match performance just a few weeks ago isn’t really all that surprising when you think about it. Kofi has always been one of the best WWE has to offer in the ring. He’s always had the ability to steal whatever show he’s on at any given moment. Those talents have just been overlooked, and forgotten, due to his involvement with The New Day. Well, they are on the front of everyone’s minds now.

Whatever plans WWE had for Daniel Bryan before Kofi took the blue brand by storm have probably been scrapped, and Kofi has been put in that place. However, fans of WWE would be smart to have their doubts. WWE higher ups, for whatever reason, have a bad track record of overlooking fan favorites for someone who fits their narrative. Instead of changing their narrative to make the fans happy, more often than not it seems WWE will carry on with their plans just to spite the fans. We’ve seen it happen with many superstars, chief of all CM Punk. In fact, the only superstar to beat the system recently due to fan uproar is none other than Daniel Bryan. Who, in his rise to the top, gave birth to the now defunct “Yes Movement.”

Kofi’s story is a little different, though. We’re talking about a guy who has been loyal to this company for eleven years. Not once has a report surfaced that Kofi was unhappy with his “current creative direction,” though I’m sure he has been, and there has never been a time where it seemed Kofi had given up. He has always taken what WWE have given him and made the best of it. If anyone in the industry is deserving of a world title reign before they hear the bell toll for the last time, it is Kofi Kingston.

The way WWE is playing with the fan’s emotions is a master class in booking. The fans know Kofi is deserving of this opportunity. He has been for a long time now, and they clamor for it to finally be confirmed in one way or another so they know that it’s going to happen. Vince coming out and ripping the rug out from under Kofi just a week ago on SmackDown was the letdown the fans needed to keep them entertained. Keyboard warriors all across the IWC took to Twitter to voice their disdain at the decision to replace Kofi with a returning Kevin Owens. Vince stood in the back and smiled. Anyone who says that can run the company better than that man be damned, he’s playing you all, you just don’t know it yet.

Will He Become Champion?

All signs point to Kofi getting his match at WrestleMania. When he makes his entrance, and the bell rings, the crowd will go wild. Win or lose, Kofi has had an awesome ride to the top over the last few months, and it’s all thanks to one little unexpected injury.

Kofi has to win though, right? The storylines make more sense post-Mania with Kofi as champion. Plus, if Kofi does win, he will make history, as the first ever African American to hold the WWE Championship. Kofi walking out of Mania with blue brands belt around his waist could lead to the break-up of The New Day, and potentially the feud of the Summer between the member of one of the best WWE stables in recent memory.

Putting the belt on Kofi is the right decision, and Vince and Co. know it. Whether they make the call or not is still up in the air.