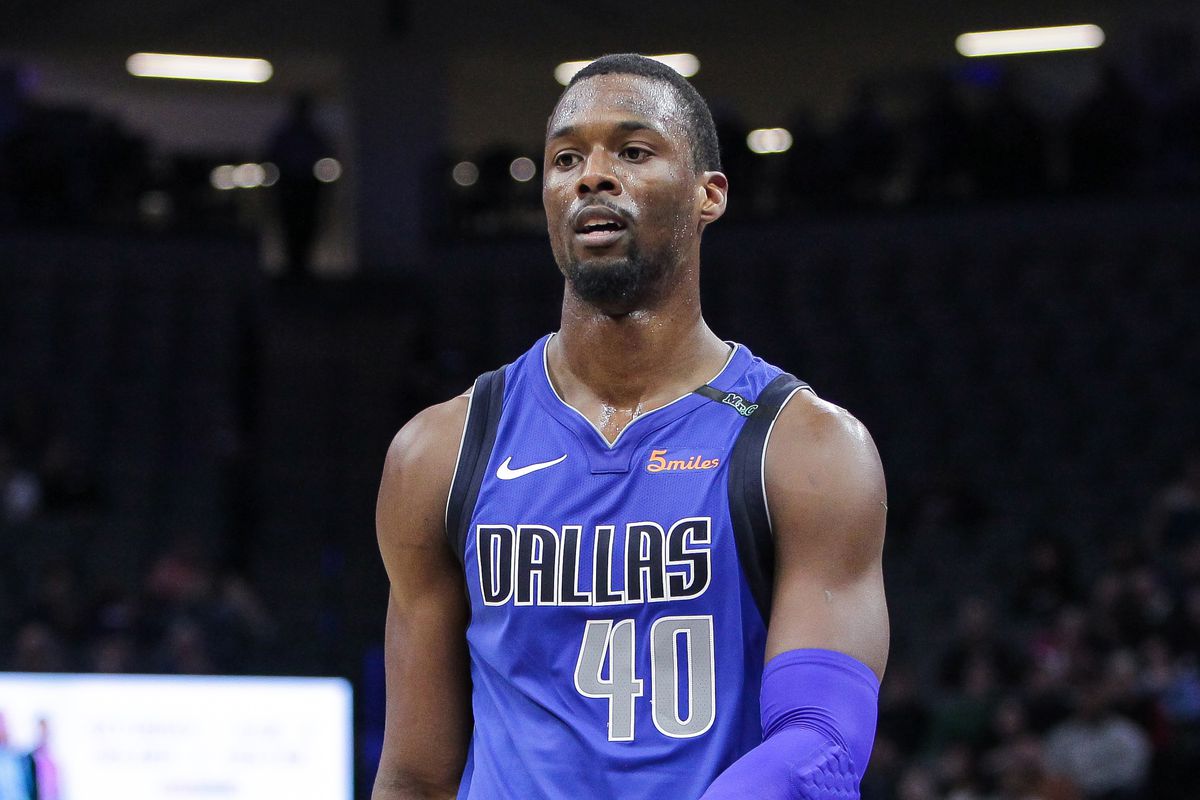 Four NBA teams call California home. You have the glitz and the glamor in LA with the Lakers, the Silicon Valley ties and recent world dominance in Golden State, and hell, even the Clippers have some recognition. But, the team playing in the state capital is the one often forgotten: the Sacramento Kings.

Nothing about Sacramento is enticing. There’s barely any tourist attractions, and it shares more of a resemblance to Cleveland than it does San Francisco or LA. What Sacramento and Cleveland also have in common is they’re both tortured sports towns. Well, at least Cleveland was until 2016, when LeBron James gifted the city its first title since 1964.

In Sacramento, there’s no LeBron. There’s not even another professional sports team residents can place their hope in. The Kings are all they have. Fans there have been suffering for years. Back in 2002, when they actually had a team with real title aspirations, the NBA ripped away any chance at a parade, with one of the worst officiated series in league history. Then, Kings fans had to talk themselves into front office decisions, such as drafting Nick Stauskas with the eighth pick or the infamous selection of Jimmer Fredette instead of Klay Thompson or Kawhi Leonard. The Vivek Ranadivé and Vlade Divac era has been openly mocked all around the league, most of the time rightly so, but now it’s starting to come together.

With a young nucleus of De’Aaron Fox, Buddy Hield and Marvin Bagley, the Kings are showing a bit of promise. Now, there are still some classic Divac head-scratching moves, like firing the coach that almost took you to the playoffs for the first time in 13 years in an apparent power struggle, but hey, they almost made the playoffs.

Going into the 2019 season, Sacramento is on the verge of getting back to their new millennium heyday, and with colossal name free agents on the market, just one could take them over the top. The problem is… it’s still the city of Sacramento.

Sacramento has never been a free agent hub. They’re a small market team that’s the least desirable in the entire state. It’s unrealistic to assume that they were going to go out and land a splashy name like a Kevin Durant or Kawhi Leonard. It didn’t stop them from trying to make a big market move. They tried to offer Al Horford a massive deal, but it wasn’t enough. Still, they took this in stride and made some competent small market moves.

First, they went and signed Harrison Barnes, whom they traded for last February, to a four-year, $85 million extension. You may scoff at paying Barnes this much after seeing what he did with his last paycheck, but as I said previously, this is the Kings and they’re doing the best they can. The term “3 and D” is thrown around a lot but Barnes is actually in that mold. He shot 40 percent from range last season, while also being a guy that can cover the other team’s best wing player. Placing Barnes with Hield and Fox gives them a veteran that has actually played in meaningful games and can get a bucket in crunch time.

Veterans are essential to a young team, because they keep your learning stars from making bad habits and teach them how to be successful in the league. So, the Kings went out and got some of the best available, signing both Trevor Ariza and Dewayne Dedmon.

Ariza, who is a massive upgrade on the wing from Iman Shumpert, has won a championship, plays defense and can shoot the three. Dedmon has won a championship, can play defense and can shoot the three. See what I’m getting at here? Dedmon, in particular, is a fantastic signing. Coming from the San Antonio lineage, he’s been a coveted player for his locker room presence alone.

The Kings didn’t just stop there either. Outside of grizzled veterans, they added point guard Cory Joeseph and big man Richaun Holmes to bolster out their bench unit. When the starters weren’t in the game is when most of the games were lost, so the awareness to add depth is a move that should be praised.

There are flashier teams in the west than the Kings, and they’re all retooling their rosters as the NBA is the most wide open it’s been since 2014. But, this team was the ninth seed last year with one of their best players, Marvin Bagley, missing crucial time due to injury. They’ve only gotten better since then.

The Kings used to play in Sleepy Train Arena, but don’t sleep on Sacramento anymore.

Chris Jericho Had a Vignette for the Ages | AEW Dynamite