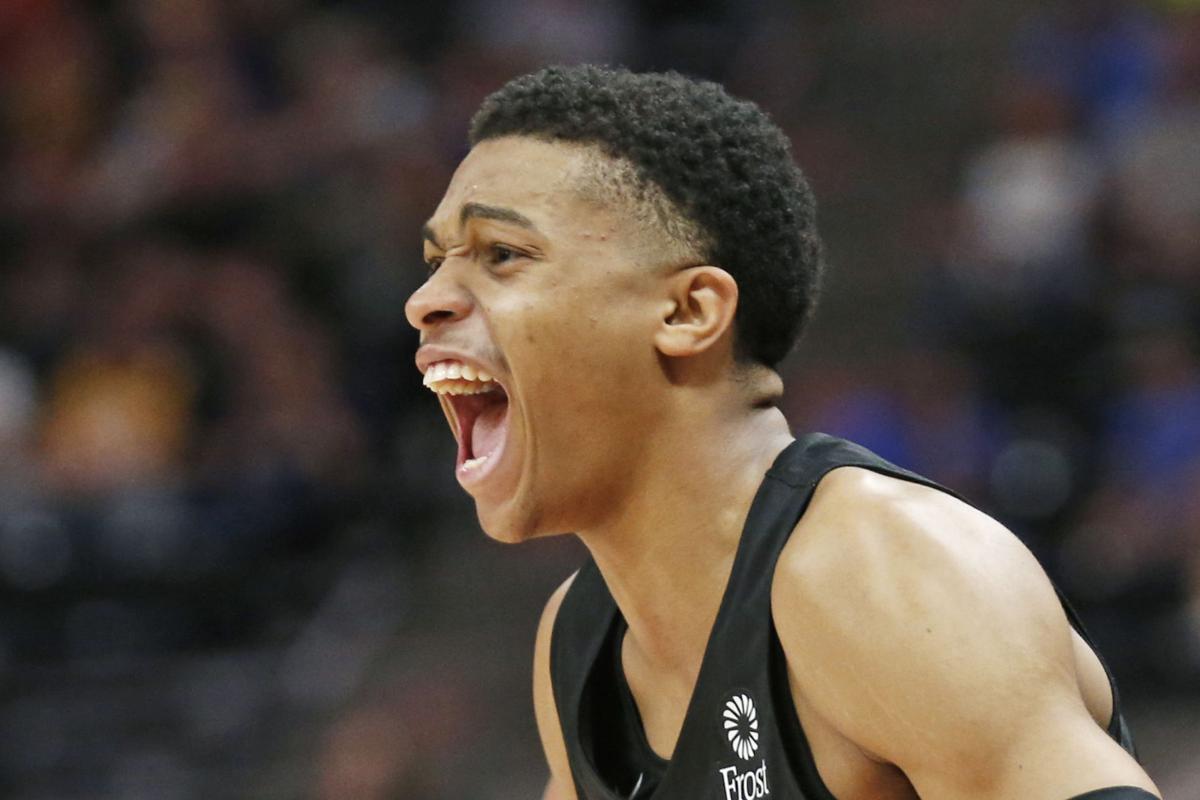 In night two of the NBA Summer League, the San Antonio Spurs came away with the 99-84 victory over the Memphis Grizzlies, thanks to a big night from rookie Keldon Johnson.

Johnson Puts On a Show

After struggling in his Summer League debut, rookie Keldon Johnson put on an offensive show for fans in Utah. The 29th overall pick finished the game with a Summer League-high 29 points, three made three-pointers, seven rebounds and three steals. If this strong overall performance become a norm over the summer, Johnson will earn himself a nice role on the active roster for the Spurs.

After being undrafted out of Arkansas in 2017, Dusty Hannahs has spent time on the Memphis Hustle. His time there certainly seemed to have paid off, as he was the bright spot for the Grizzlies in this game. The point guard scored 20 points, shooting 58.3 percent from the field. He also turned the ball over four times, which is something he will need to sure up before he can play minutes in the regular season.