Joe Girardi Will Not Return to Yankees 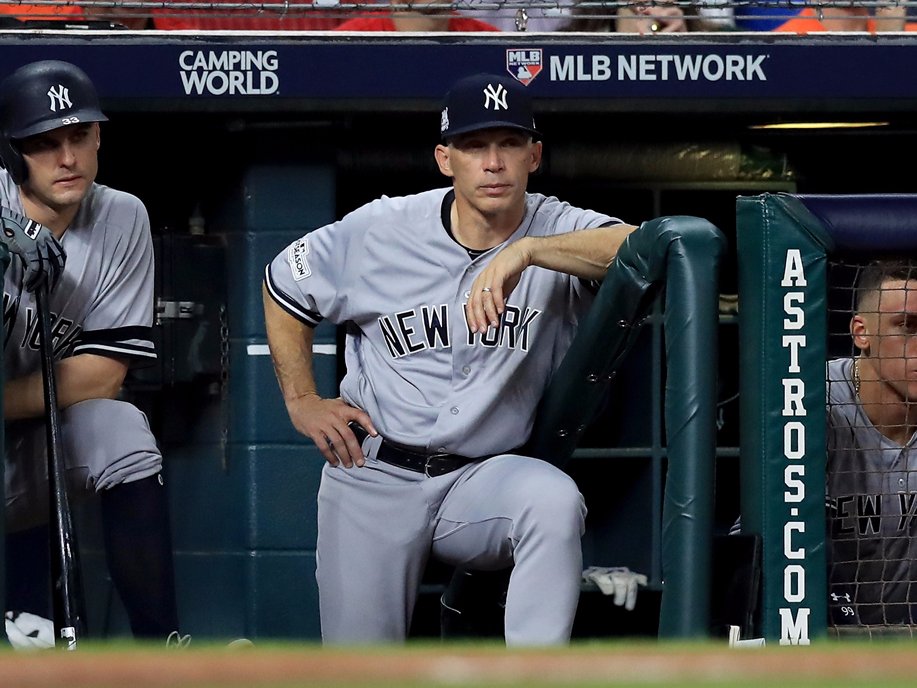 After ten years, the Yankees have decided to part ways with Joe Girardi. Girardi has been a key part of the organization since joining them in 2008 and has led the team to much success, including a World Series win in just his second year with the team. He was able to put up an impressive record of 910-710 over the last ten years, which trails only Joe Maddon, current manager of the Cubs.

Girardi said in final press conference as a Yankee, “With a heavy heart, I come to you because the Yankees have decided not to bring me back… I’d like to thank the fans for their great support as a player, coach and manager and the lasting memories of their passion and excitement during the playoff games.” Cashman later said that “everything the organization does is through careful consideration and we’ve decided to peruse alternatives for the managerial position.”

The Yankees, for good reason, have to hold their manager to extremely high standards, as it is one of the most prestigious positions in the sports world. But coming into the season, expectations were not too high, as it was considered a rebuilding season by many. With a young core and a not so talented pitching staff, reaching the playoffs even seemed like an unreasonable feat.

When the Yanks beat the Twins in the Wild Card game, many thought that Girardi secured his position at manager for at least another year. In the ALDS against the Astros, Girardi made some questionable decisions, sparking the talk of letting him go. His most notable error was not challenging the hit by pitch on Lonnie Chisenhall, which would’ve ended the inning and most likely secured them the win in game two. All replays showed that this clearly did not hit Chisenhall and Girardi had no good excuse for why he did not challenge the play.

Although the Yankees made it farther than expected, mediocrity is not accepted within this organization, and the team will hope to find someone else who will take them back to the World Series, something they have not won since 2009. There are no many leads yet as to who is most likely to win the job, but there are some rumors that Raul Ibanez is in the hunt for a head coaching position, and according to many, he has a great shot at finding success in the league. As for Joe Girardi, any team in the league looking for a manager would in all likelihood be more than willing to sign him, but a great fit for him would be the Washington Nationals. The Nats are a team with an extraordinary amount of talent on the roster and just need someone to be able to lead the team in the post season when it really counts.

Ranking the 5 Greatest World Series of All Time
Game 5, One for the History Books