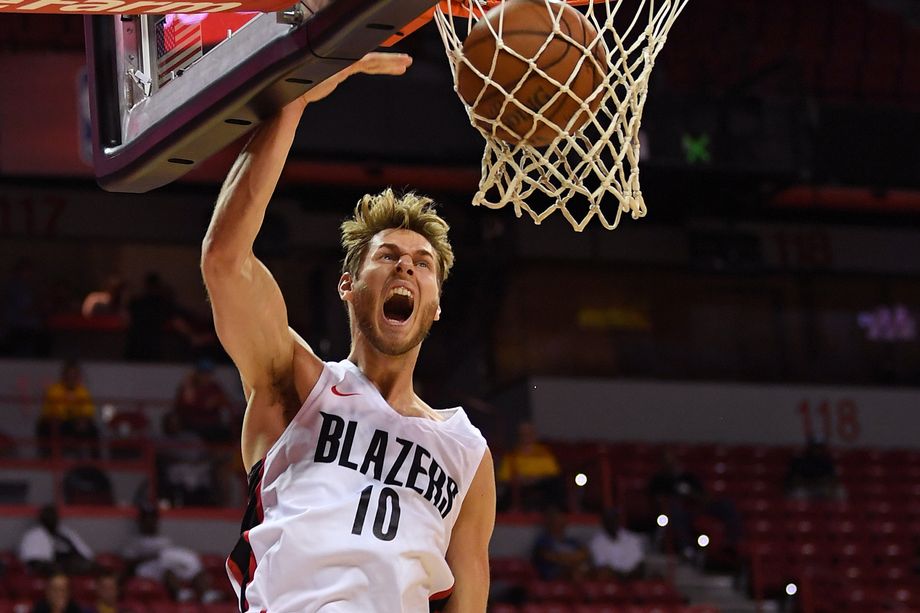 John Jenkins was the game’s leading scorer, with 25 points on a efficient 9-12 from the field and 3-4 from three-point range. Unfortunately, Jenkins was ineffective in other aspects of the game, recording just 1 rebound and 2 assists in the 21 minutes he played. Jenkins is yet another 6’4” guard that can shoot for the Blazers and has a game that is low on the list of needs for the Blazers.

Wade Baldwin IV is in a similar boat. Baldwin IV is almost the same size as Jenkins. The difference was that he was able to score 14 points on 6-12 from the field and connect on 10 assists. Overall, the Blazers have a lot of questions this season coming off being the third seed in the Western Conference, but clearly also being on a tier below the top competition.

Celtics Make Moves On and Off the Court

Off court, the Celtics released point guard Kadeem Allen and held onto Semi Ojeleye, making Ojeleye’s deal fully guaranteed. Allen was what he was in Boston: a fifth string point guard who never showed anything special, but not anything that was awful either.

On the court, the Celtics turned to Guerschon Yabusele to be a leader for the team. Yabusele has been both the emotional and, often times, the statistical leader for the Celtics during Summer League and Sunday night was no exception. He went for 16 points (6-13) including 4-7 from three-point range, 4 rebounds, and 2 assists. Yabusele will look to make his mark off the bench this season as a player Brad Stevens can turn to if guys like Aron Baynes and/or Daniel Theis are banged up.