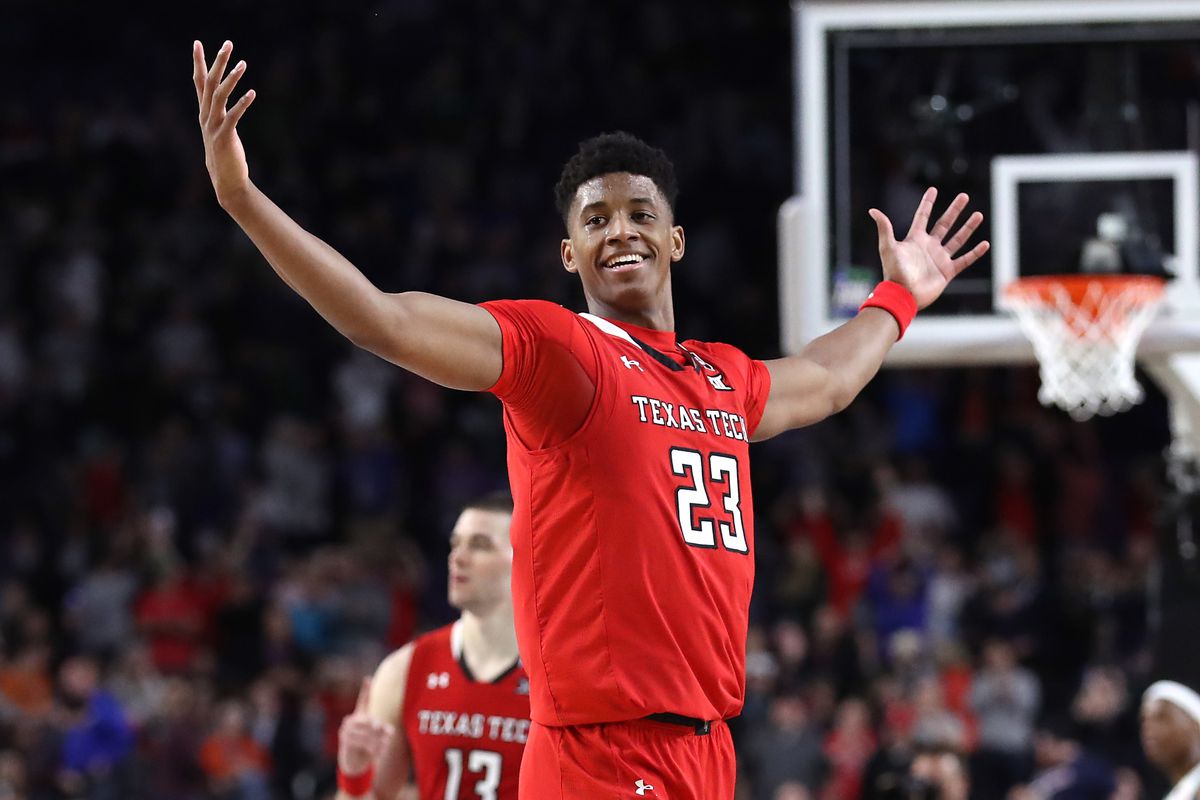 Culver appeared on the national stage during the NCAA Tournament, where he nearly led the Texas Tech Red Raiders to their first national championship. The area where the reigning Big 12 Player of the Year had his greatest impact was on the defensive side of the ball. Culver’s wingspan allowed for him to nab 1.5 steals per game and account for 3.5 defensive win shares. Culver is the kind of player that can “do it all,” as he is able to leave his mark on multiple facets of the game, including the offensive side of the ball where he averaged 18.5 ppg, 6.4 rpg and 3.7 apg.

The area that Culver does struggle in is shooting. Even at the college level, Culver only managed to shoot 30.4% from three-point range and just 70.7% from the free throw line. Luckily for Culver, every NBA team has coaches that can build up this part of Culver’s game, if he is willing to put in the work.

If the Lakers do not trade this pick to the New Orleans Pelicans, Culver makes the most sense for them. The Lakers lacked depth at the shooting guard position, and with Kentavious Caldwell- Pope, Lance Stephenson and Reggie Bullock all possibly on the way out this offseason, the Lakers have a need at the position. Culver not only makes positional sense, but he is also the best shooting guard in the draft.