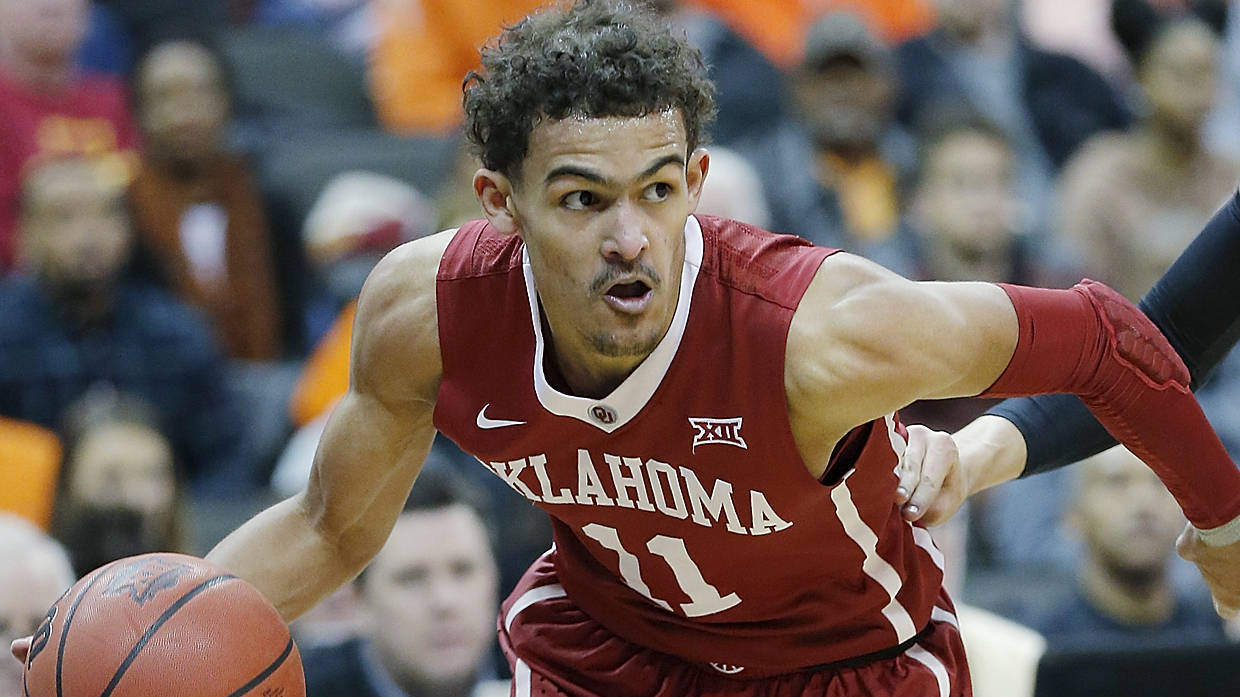 It wasn’t an announcement that necessarily shocked anyone, but it’s still big news around Norman, Oklahoma, and the college basketball world today.

The freshman phenom from the University of Oklahoma, who led the nation in scoring (27.4) and assists (8.7) in his first year of college basketball, declared for the NBA Draft Tuesday morning. He hasn’t yet signed with an agent but has intention to do so in the coming days, his family said Tuesday.

Young made his announcement in a journal-type story told to ESPN’s Adrian Wojnarowski and released by ESPN Tuesday morning.

“I’ve been preparing most of my life to join the NBA, and that time has come for me now: After an unforgettable year at the University of Oklahoma, I will enter the June NBA draft and fully immerse myself in the pursuit of a pro basketball career,” Young told Woj.

Young was a hometown boy, starting four years and averaging more than 40 points a game his senior year at Norman North High School, just a couple of miles from the OU campus. His father, Ray, was a collegiate star at Texas Tech in the late 1990s.

He was recruited by schools from all over the country, but OU’s Lon Kruger made an impression on Young starting in his ninth-grade year at North.

“I trusted (Kruger) from the beginning,” Young told Woj. “As much as anything, Coach Kruger taught me about poise, about handling pressure and difficult circumstances with calm and clear-mindedness.”

Young was a first-team All-American and was named the National Freshman of the Year, an award named for former Oklahoma great Wayman Tisdale. But some had wondered whether a rough ending to the season – OU lost 12 of its last 16 games, including a first-round exit in the NCAA Tournament to Rhode Island last week – might change his mind about leaving for the NBA.

It didn’t. Multiple mock drafts have Trae Young projected to go in the top 10 in June’s NBA Draft.