Hernandez Found to have Severe CTE 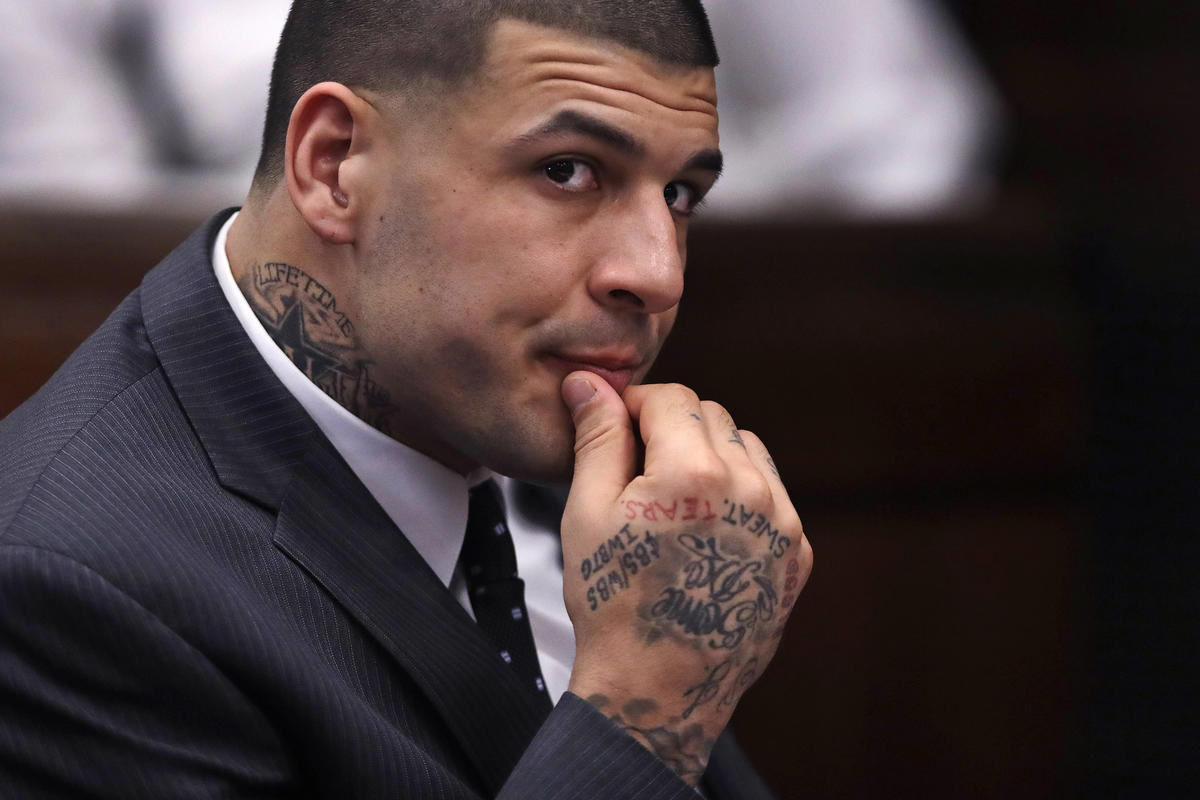 In what continues to be one of the saddest stories in sports, another chapter has emerged.  Former Patriots tight end Aaron Hernandez, who committed suicide in prison just days after being cleared of a double homicide while serving a life sentence for the murder of Odin Lloyd, had his brain studied and evaluated for CTE.  Chronic traumatic encephalopathy, or CTE, is the degenerative brain disease that many athletes in contact-based sports, such as football, wrestling/mixed martial arts and hockey to name a few, have been found to have.  This disease has been linked to early Alzheimer’s Disease, Parkinson’s Disease, as well as fits of rage and depression that have been linked to other instances of murder and suicide.  Researchers have said that this is one of the most advanced cases they have seen in such a young person.  Hernandez was 27 at the time of the suicide.  In a US District Court of Massachusetts lawsuit released by Hernandez’s lawyer Jose Baez, studies showed that the level of Hernandez’s brain damage was comparable to the damage seen in players typically aged around 67 years old.

Where the Hernandez case gets interesting is that when he committed suicide. His case of the Odin Lloyd murder was under appeal, and due to Massachusetts law, the conviction was thrown away.  In terms of the law, Aaron Hernandez is officially off the hook for these crimes, which has technically allowed his family to sue the Patriots for wrongful termination if they choose, as well as collect on contractual obligations and pensions.  It is unknown whether or not this has or will happen.

However, today’s announcement also came with Baez announcing that he and Hernandez’s family will be filing a lawsuit against the Patriots and NFL on behalf of Aaron’s daughter to collect on the loss of a parent, claiming that these organizations were “fully aware of the damage that could be inflicted from repetitive impact injuries and failed to disclose, treat, or protect him from the dangers of such damage.”  Baez reportedly hasn’t ruled out adding the NCAA and the University of Florida to the suit.  A PDF courtsey of NBC New York can be found here.

Week 3 NFL Picks Against the Spread – Best Bets
What Are the Top 5 Sports in America?