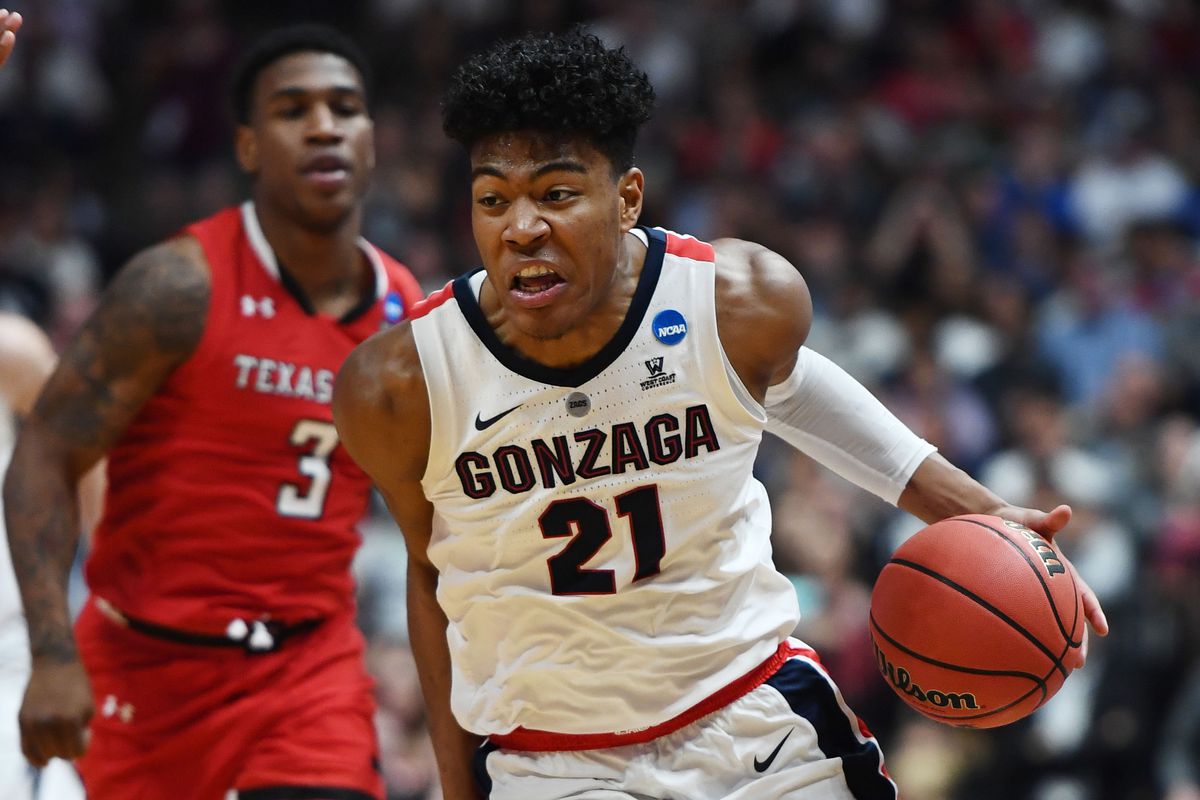 Rui Hachimura was clearly the best player from tonights game. He finished with 25 points and went 9/12 from the field. Hachimura added to an already solid game by nearly posting a double-double and had 9 rebounds.

Everyone seemed to be a bit off for the Atlanta Hawks in the absence of De’Andre Hunter. Charles Brown was 6/9 from the field for 16 points, Tahjere McHall had 9 rebounds, and Jaylen Adams had 9 assists. However, the Hawks only managed 38.2% from the field.