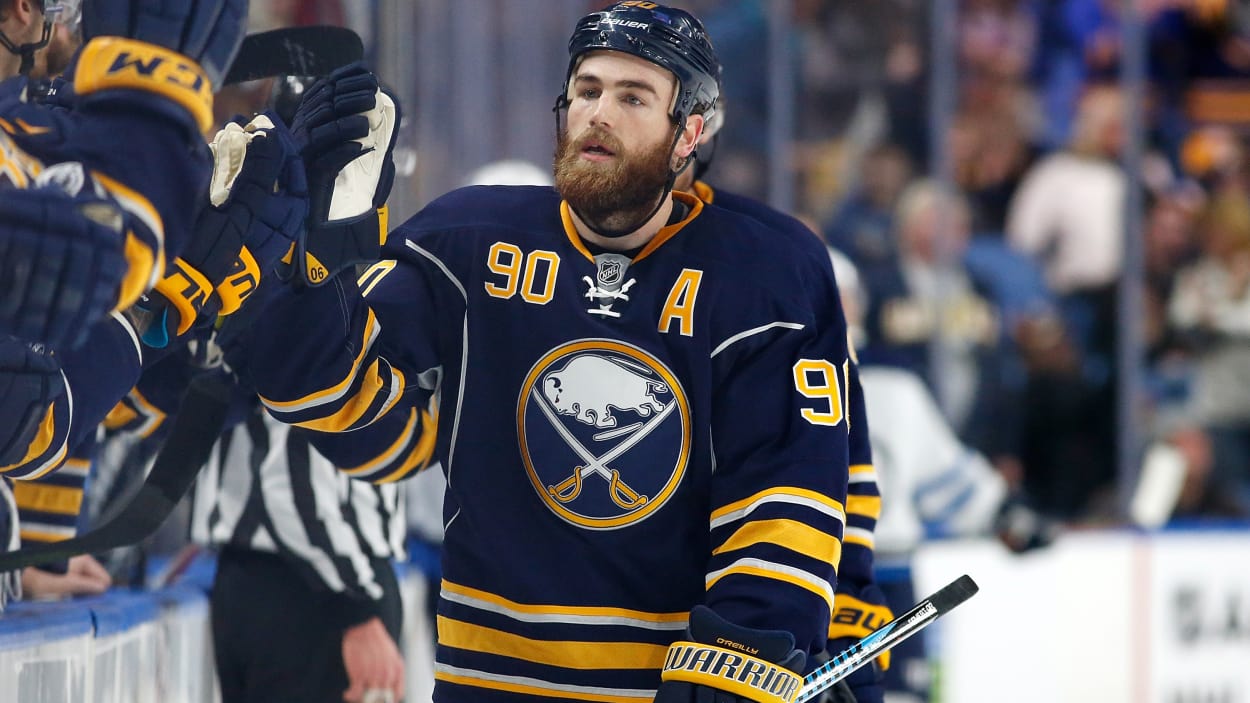 When the first day of July rolled around, St. Louis Blues General Manager Doug Armstrong knew that he had to make some moves this offseason to make a run back to the Stanley Cup Playoffs. The Blues, a team that was one point away from making the playoffs, added some key players that will only help their run in the 2018-19 season.

Bozak signed a 3-year, $15M deal, which was the first of many signings the Blues made on July 1st. Bozak, a third line center in Toronto who had 43 points last season, should fill in nicely with this team, which had little center depth last season. This was a big need for the Blues, but it seemed like a bit of a reach by Doug Armstrong.

Perron was the next signee by the Blues, a little over 20 minutes after the Bozak signing. This will be Perron’s third stint with the Blues, so hopefully the third time will be a charm. Perron is coming off a career year with the Vegas Golden Knights, scoring 66 points in 70 games last season, and was an absolute steal by the Blues at only $4M per year. It will be interesting to see what line Perron plays on, but my best guess would be putting him with Jaden Schwartz and Brayden Schenn.

This was a move the Blues had to make after Carter Hutton left to become the starting goalie for the Buffalo Sabres. Ironically enough, Johnson comes over from the Sabres and becomes the backup goalie for the Blues. This move isn’t as big as the other acquisitions the Blues made, but Johnson should be a solid backup option, as the Blues will look for Jake Allen to takeover and become the dominant starting goaltender that he has shown flashes of.

The fourth and final move of July 1st was arguably one of Armstrong’s best, in trading for one of the best centers in hockey, Ryan O’Reilly. Getting O’Reilly did not come at a cheap price, however. The Blues sent back to the Sabres Patrick Berglund, Vladimir Sobotka, Tage Thompson, a 2019 first-round pick, and a 2020 second-round pick. This addition was an amazing move for the organization, grabbing a player who scored 61 points last season and had one of the best faceoff percentages in the entire league. His great passing skills should also be on display on the first line with Vladimir Tarasenko. Blues fans will love the way he plays the entire ice. I am expecting a big year out of O’Reilly and I think most Blues fans are too.

The Blues were able to reach a one-year deal with Fabbri for hardly anything. Fabbri, only 22, is coming off back-to-back season-ending knee surgeries, but as most Blues fans saw before the injuries, this young gun has superstar talent written all over him. His speed and puck-handling skills should fit in nicely with this team and could play on almost any line for the Blues. The biggest question will be; how will he return coming off the knee injuries? Are the Blues going to be getting back the young superstar? Hopefully for Fabbri and the Blues, he is able to return to his 2015-16 form.

The last major move the Blues and Doug Armstrong made was bringing back the hometown Patrick Maroon on a one-year deal. Maroon, who spent time with the Devils and the Oilers last season, recorded 43 points in 71 games played. Maroon, a big physical winger, should help the Blues defensively and should also help on the power play by screening the goalie. The biggest question mark around Maroon will be what line do you put him on? He has all the talent to play on the first or second line, but with as much talent as the Blues already have and the talent they acquired in free agency, he might be forced down to the third line.

With all these moves that Doug Armstrong was able to make this offseason, this seems like a make or break season for the St. Louis Blues. If Vladimir Tarasenko can continue to build on his 33-goal season last year, and Jake Allen can finally step up and be the franchise goal tender they think he can, there’s no reason that the Blues should miss the playoffs. And if this team plays up to their potential, they could also compete for the franchise’s first Stanley Cup Title.

Thirds For A Third — NHL Bringing Back Alternates
Can Marc-Andre Fleury Get Into the NHL Hall of Fame Some Day?