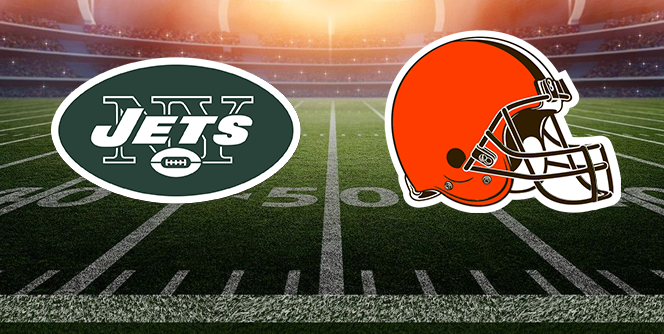 Week 3 kicks off with the New York Jets visiting the Cleveland Browns on Thursday Night Football. When originally scheduled, many thought we would see a battle between the first two rookie quarterbacks selected. While Sam Darnold will lead the Jets, the Browns continue to throw Tyrod Taylor out there.

Playing at home on a short week, will the Browns come away with their first win since 2016? It’s been an interesting week for “Brownies,” trading away what many believed to be their best player, Josh Gordon. The organization, and those who cover it, reported some potential red flags from the troubled receiver, and they made a decision to separate themselves for good. Gordon moves on to New England, where he was traded for just a fifth-round draft pick. The Browns will also give up a seventh if Gordon is not active for ten games for the Patriots, so look for Bill Belichick to bench him for some undisclosed reason.

The Jets come to Cleveland 1-1, after earning a huge win in Detroit before losing a tough one to Miami last week. There has been plenty of buzz around rookie quarterback Sam Darnold. The rookie looked terrific in his league debut, but showed his inexperience last week. What has been most surprising about the Jets has been their defense, giving up only 596 total yards, which is good for fifth-best in the league.