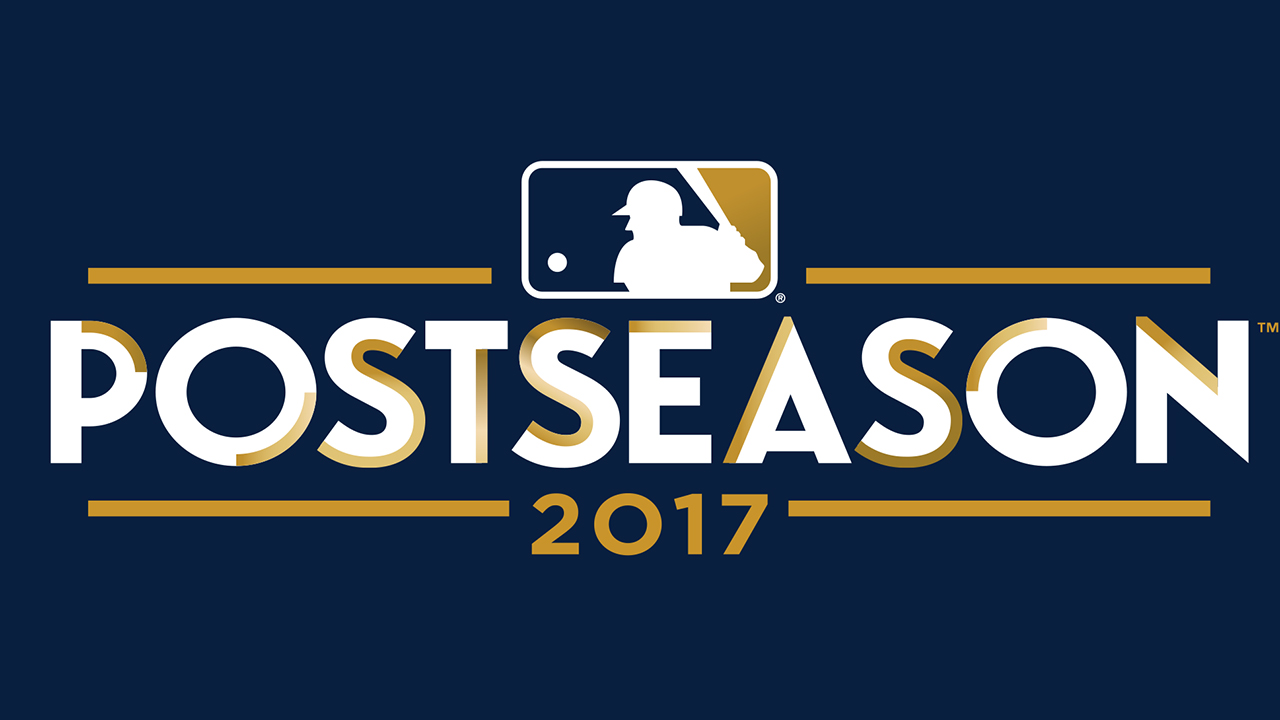 The postseason is FINALLY here. It is difficult to find other occurrences in sports that can hold a candle to the majesty that is October baseball. Only ten teams remain in their quest for the Commissioner’s Trophy. Over the next three to four weeks, that number will be whittled down until only two powerhouses remain. Here are the final power rankings for the 2017 MLB regular season presented by FlurrySports.

The Rockies stumble into the postseason just barely holding off the Brewers for the second NL Wild Card spot. Wednesday night, Colorado will travel to Arizona to face their division rival in the NL Wild Card game. The Rockies have not fared well against the D-backs this season, dropping 11 of their 19 games against Arizona. Still, the Rockies made it this far for a reason. Much of it has to do with the strong play of NL MVP candidate Nolan Arenado. If he has anything to say about it, the Rockies won’t be going home early this year.

The Twins became the first team in MLB history to follow up a 100+ loss season with a postseason appearance the following year. Clinching their first playoff berth since the 2010 season, the Twins will face the New York Yankees tonight in the American League Wild Card Game. The Twins lost four of their six matchups with the Yankees this season, including a recent three-game sweep at the hands of New York at Yankee Stadium. The Twins also have had postseason runs ended by the Yankees in years past. With both Minnesota and New York both boasting two of the hottest offenses in the MLB since August, the scoreboard operator at Yankee Stadium may be busy tonight.

The Cubs clinched the NL Central in the final week of the season to secure the third seed in the NL bracket. Chicago will head to Washington on Thursday night to face Bryce Harper and the Washington Nationals. Chicago dropped four of their seven games against the Nationals this season. The Cubs’ pitching staff has posted more than solid numbers, but is not as dominant as they were a year ago. The offense has picked up some of the slack as they scored more runs and hit more long-balls than they did in their championship 2016 season. Chicago faces an uphill battle if they want to return to the World Series, but they are a team full of enough talent and experience to make a run at another title.

The New York Yankees hold the top Wild Card spot in the American League and will host the Twins in tonight’s AL Wild Card game. The Yankees won the season series against the Twins this season, toppling Minnesota in four out of their six matchups this season. New York also has a history of dominance over the Twins in the postseason, including a sweep of the Twins in the 2010 ALDS. The Yankees’ offense hit the most homeruns in the MLB this season (241) while scoring the second most runs overall (858). The “Bronx Bombers” aren’t a one-trick pony, however, as their pitching staff also has the fifth best ERA in the MLB (3.72).

Boston finally clinched the AL East and secured themselves a spot as the third seed in the American League. The Red Sox will face a tough opponent on Thursday as they open up the ALDS against the Houston Astros. Boston may have a hard time keeping pace with the Astros high-flying offense as Houston hit the second most homeruns in all of baseball, smashing 238 dingers. The Red Sox, by contrast, finished dead-last in the American League hitting only 168. Even still, Boston finished in the top ten in the MLB in scoring as they found ways to manufacture runs the old-fashioned way. Their bread and butter is their pitching staff (3.70 ERA, 4th best in MLB), which will have its hands full against Houston.

Arizona cruised to 93 wins this season as they posted a winning record in every month except for July (10-14). The Diamondbacks will host the Rockies this Wednesday night in the NL Wild Card Game. The odds for Arizona are favorable, not only in the Wild Card against the Rockies, but also in the prospective NLDS matchup against the Dodgers. The D-backs posted an 11-8 mark this season against both the Rockies and the Dodgers, respectively. While anything can happen in October, Arizona has to be confident going against any opponent they may face in the coming days (and possibly, weeks).

Bryce Harper makes his return just in time for the postseason. Washington is seeded in the number two spot in the National League bracket. Their opponent to open up the NLDS is none other than the reigning champions, who have the third seed. Washington won four of their seven matchups against the Cubs this season. With Harper back on the saddle, the Nats’ offense will look to exploit a Cubs pitching staff whose team ERA dropped to 3.95 from 3.15 in 2016. The series begins on Thursday.

Houston has been seeded in the number two spot in the American League bracket. On Thursday they will open up Game 1 of the ALDS against the third-seeded Boston Red Sox. Boston holds a slight three-games-to-two lead over the Astros in their five matchups so far this season. Both teams are evenly matched as Houston boasts the strongest offense in the MLB and Boston’s pitching staff posted the second best ERA in the American League this season (3.70). Houston certainly isn’t lacking in motivation as they will play to bring a championship to a city that has been devastated by natural disaster, as of late.

The Dodgers have the best overall record in the MLB, giving them home field advantage in the World Series. This season marks the first time that home field advantage in the World Series was determined by regular season record. This is obviously good news for the Dodgers as they had the best home record in the MLB this season (57-24). On Thursday, the Dodgers will open up the NLDS against the winner of Wednesday’s NL Wild Card Game (Rockies @ Diamondbacks). The Dodgers can’t expect a cakewalk in the NLDS, however. Both the Rockies and the Diamondbacks are in the same division as the Dodgers, and with that comes some familiarity. And that familiarity has leveled the playing field as LA is only 8-11 against Arizona and 9-10 against Colorado on the season.

The best team in baseball for the last month-and-a-half has the American League’s number one seed locked down. This ensures that the Indians will have home field advantage throughout the AL playoffs. That’s all well and good, but as we have seen in the past, as well as during the regular season, “the Tribe” hasn’t put home field advantage to good use. Cleveland blew a 3-1 lead in the World Series last season despite playing four out of the seven games at Progressive Field. The Indians will play the winner of Tuesday’s AL Wild Card Game (Twins @ Yankees) in the ALDS starting this Thursday. The Indians are only 2-2 against New York at home this season and only 3-6 against the Twins at the very same venue. Time will tell if Cleveland can exorcise their home field demons.