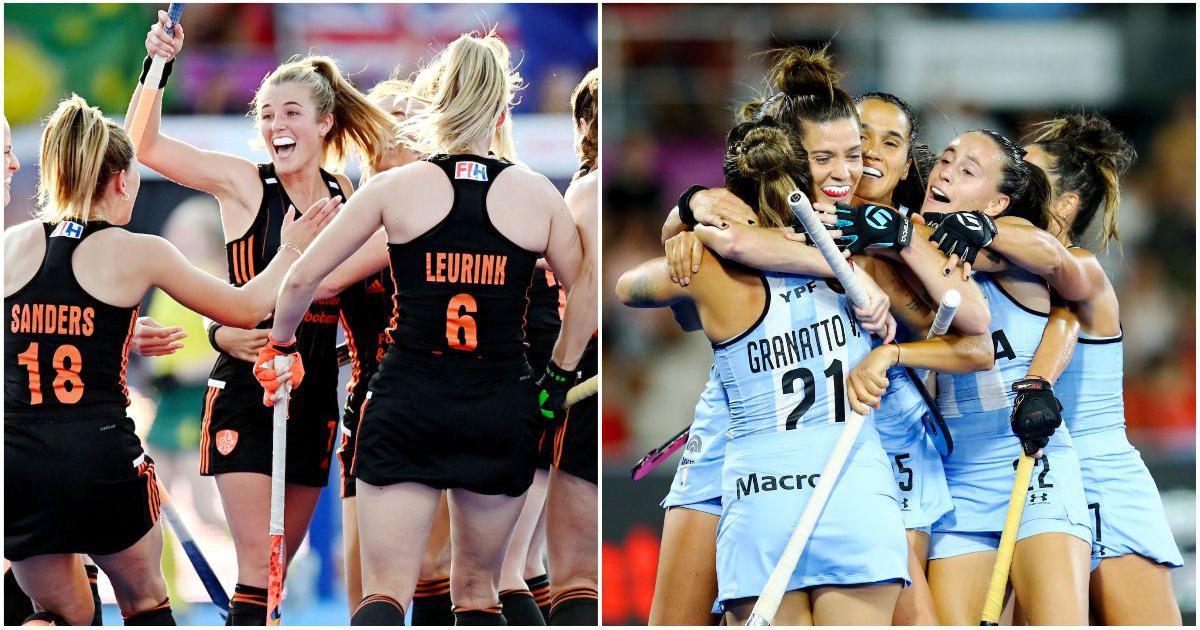 The eight times world champions, the Netherlands will lock horns against their South American rivals Argentina in the all-important finale of the FIH Women’s Hockey world cup 2022. The team in Oranje overcame Australia in the semifinal to book their place in the final of the tournament. While the South American giants toppled Germany in a hard-fought battle in the semi-final to get another shot at the title.

The final promises to be a banger as the two teams are equally matched and have been involved in tough competitions recently. In their latest meetings in the FIH pro league, both teams settled for a point as the score remained the same after full-time. Argentina came into this tournament on the back of the pro league triumph and they will look to keep this momentum going. While the Oranje lionesses have always got the better of their rivals on these bigger stages. The finale is expected to go down the wire and any team has the potential to re-write their name in the history books.

Here is what you need to know about this Finale between the two giants of field hockey.

How to watch the live stream of the Netherlands vs Argentina final online and on TV?

There are a couple of online services that’ll allow fans to watch the finals. But the drawback is most of these services are geo-blocked, which means only certain users can watch and stream their services from the allowed region/location. If you are from a location that isn’t allowed, you’ll either have to choose an alternative or use a VPN to bypass the geo-restriction.

However, If you are looking for an alternative that works on any device from any location without using VPN, please follow the link below:

FIH has launched its online application where it streams all the matches of the world cup and the other important events of field hockey. You can watch the streaming of this finale on the FIH app for free. Here is the link to the site:

You can also watch the FIH women’s hockey world cup finale on TV as some of the world’s leading broadcasters have acquired the rights to telecast the event. South Asian fans can tune in to Star Sports and watch the live coverage of this thrilling finale.

The British Hockey fans need to tune into BT Sports to catch all the live action of this finale.