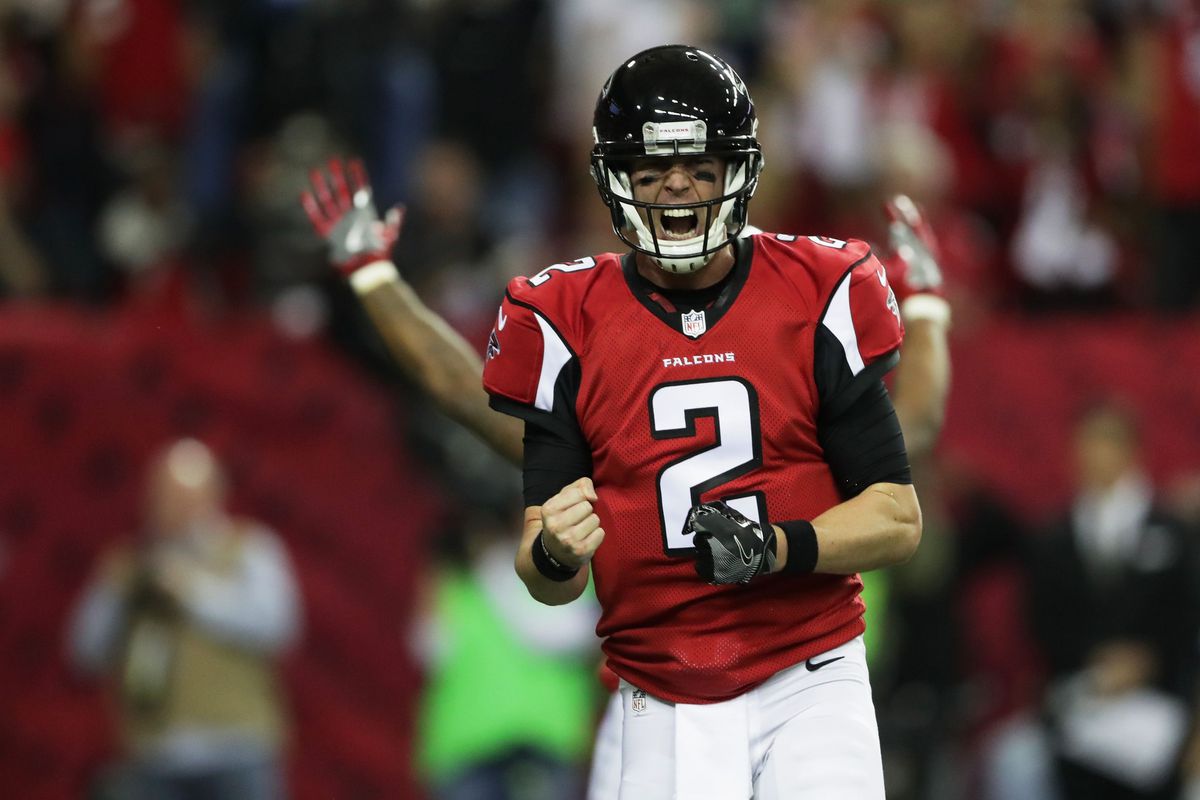 The weekly “fantasy jackpot” is the game that projects to have the highest amount of fantasy points scored, through a combination of fantasy-relevant players and a high projected point total. So while you my not want to pick either of these teams to bet the Super Bowl on one of the best online sportsbooks, we can still use them this week to get the W in both season-long and daily fantasy football.

The Falcons have been sneaky good on defense the last two weeks, but I don’t think that is going to force the Buccaneers have a bad game, due to the heavy pass attack that this team uses. On the season, the Falcons are allowing 21.3 fantasy points per game to the opposing QB, but have allowed totals of 17.6 and 8.95 in the last two games, due to their recent defensive surge. In the last two games, the Falcons defense has still allowed passing attempts of 45 and 50, but due to the nature of run-first offenses the Saints and Panthers have, it was tough to completely flip script and come from behind. Jameis Winston is still a top-10 play at the position this week.

Ronald Jones has seen a huge decrease in snaps since he has been claimed as the “starter,” which seems odd, but I still think Arians wants to feature him as the starter and he Jones has a solid matchup this week. In the last five games, the Falcons are allowing 27.3 fantasy points per game to the RB position, with an average of 5.2 receptions per game in those five. Jones is no more than a flex play this week, but has RB2 upside if he slides back into that 55% snap share role.

The Falcons, over the last five games, are sitting in the middle of the pack in terms of points allowed to the WR position per game, at 33. On paper, this is only a middle of the road matchup, but for a team that is easily throwing the ball 40+ times, there is no need to worry based on matchups. This is going to be a high-scoring game, so Mike Evans and Chris Godwin are still weekly WR1s yet again this week.

Atlanta is middle of the pack against opposing TEs over the past five weeks, but targeting the TE position for Tampa is not usually a profitable strategy. If you were to choose one of them, target Cameron Brate, who had 14 targets last week.

Although the Buccaneers defense has been very good against the run, it has been TORCHED against the pass. Over the last five games, they are allowing 27.8 fantasy points per game to opposing QBs. In those five games, they have allowed 37.4 passing attempts and 3.2 passing touchdowns per game. I don’t make weekly rankings, but Matt Ryan needs to be, and will, be a top-3 play at QB. Waiver wire letdown Brian Hill has a tough matchup this week, slotting him as a flex play. The Buccaneers are allowing a mere 18.1 fantasy points to the RB position per game, which includes two games against Christian McCaffrey.

Julio Jones and Calvin Ridley are licking their chops this week, as they get to go against the easiest pass defense in terms of fantasy points. The Buccaneers are currently allowing 48.1 fantasy points per game to WRs, which even makes Russell Gage a shot in the dark flex play this week. In the last three games, the Buccaneers have allowed individual totals of 40.2, 37.8 and 25.4 points to Tyler Lockett, Christian Kirk and Michael Thomas. This would be a smash shot for Austin Hooper, but due to the recent injury, the TE position has been left behind for the Falcons.

Atlanta’s defense is also a sneaky play if you missed on the top defense streamers this week.