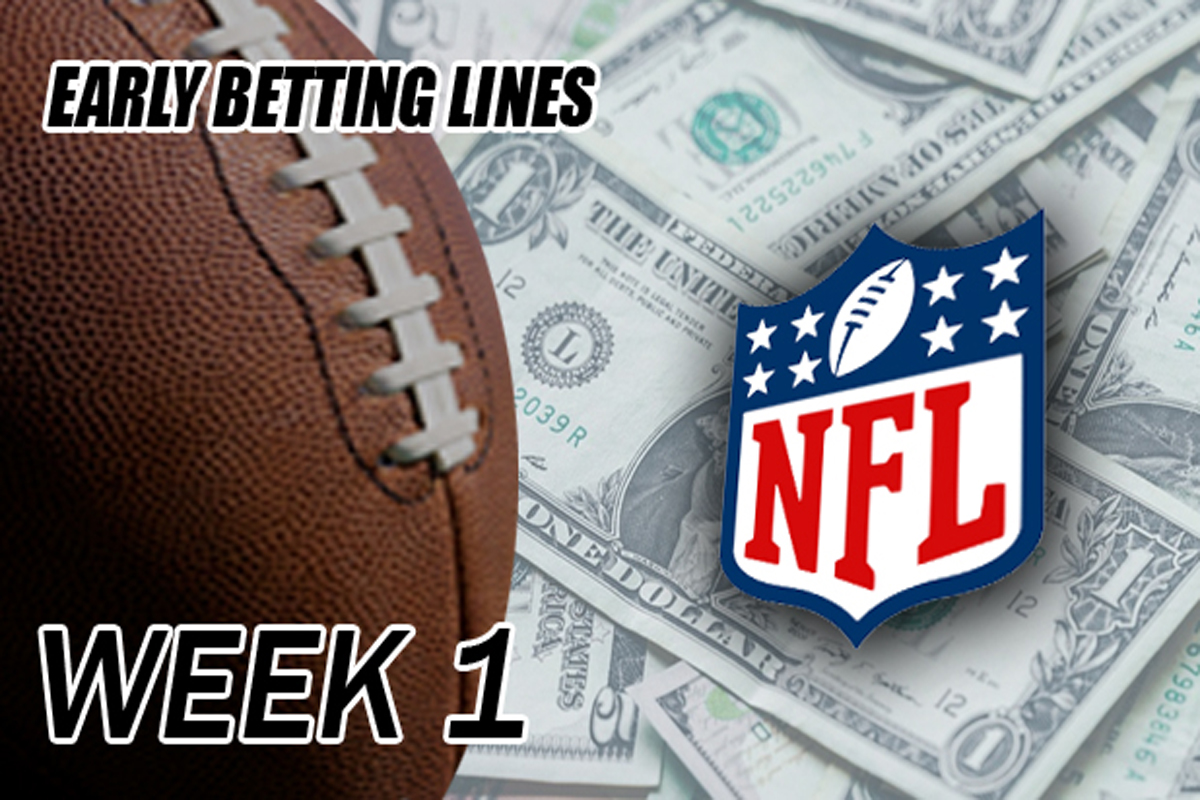 With the NFL Draft finished up, we are forced to sit here waiting for any football news and action. I will be looking for basically anything to grasp onto, and this includes the NFL Week 1 betting lines that are out now!

Yes, this is extremely early and may be risky, but the odds are good and give us a great chance to pocket big money during the first week of the new season, which is set to begin September 5th, with the Packers and Bears facing off.

Those of you who followed me last season joined me in making big money, as I finished second among 140 experts around the industry in accuracy. I will be giving some very early bets to lock in soon, but for now, let’s just take a look at what these lines are set at.

The following game lines were taken from Bovada. If you are not signed up to play there yet, I highly suggest it.

FlurrySports is also partnered with MyBookie and BetNow. All three books offer something a little different, so it is smart to check them all out. And if you’re like me, you’ll play on all three to exploit the best odds and betting opportunities, maximizing your profits.

No line due to Tyreek Hill incident.

What Should Happen to Tyreek Hill?
Christian McCaffrey Looks MASSIVE