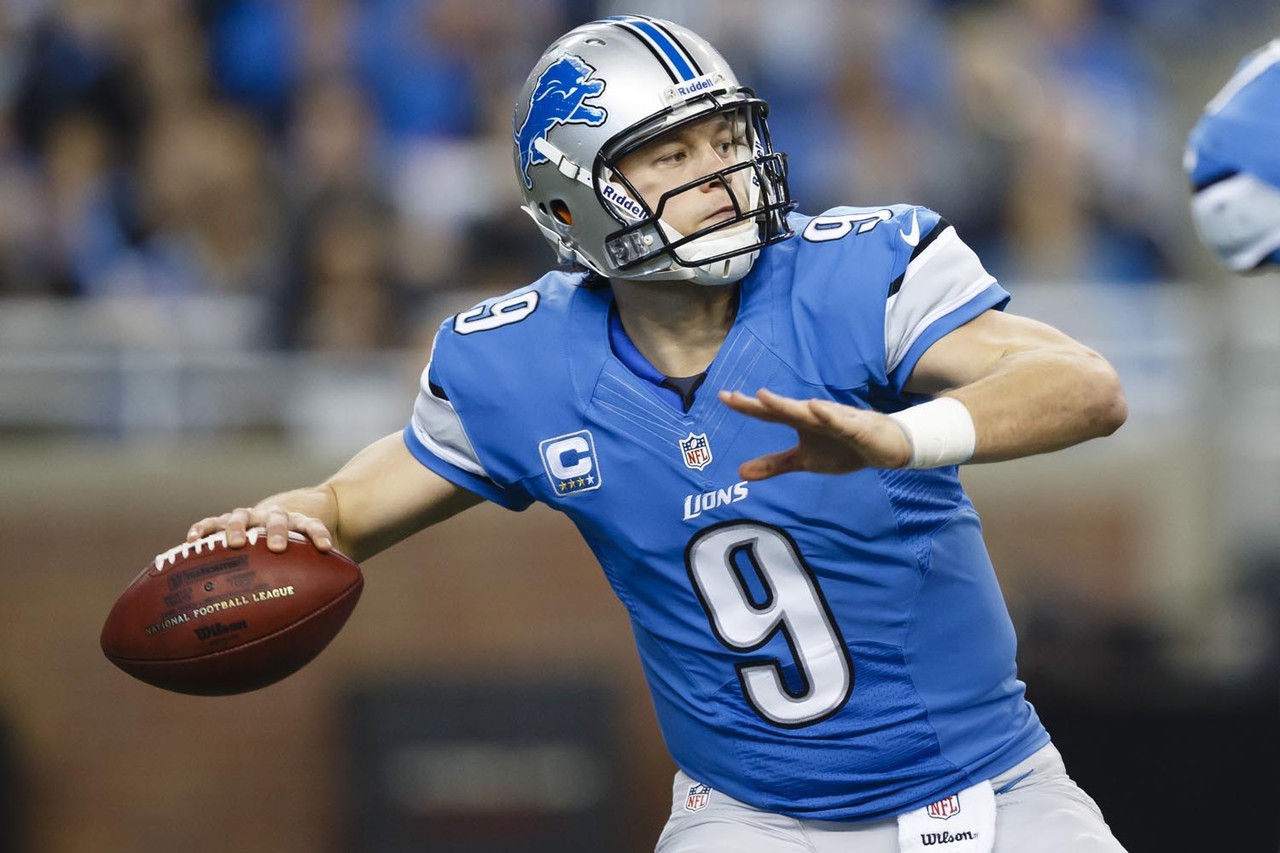 The Lions’ over/under currently sits at 7.0, after they went 6-10 last season. While Detroit made moves in the offseason and get key players back healthy, they are expected to finish around the same level. They will have a tough time finishing with a winning record in the tough NFC North.

Let’s not sugarcoat it, Matthew Stafford was terrible last season. His receiving targets went down injured and he only finished as QB20, but this sour taste is clearly still in fantasy owners’ mouths, since his current ADP is QB23. Since Stafford finished as a top-10 QB the three years before last season, it’s tough to imagine he ranks even lower this year.

Kenny Golladay played well in a bad situation last season. There were times when he was the only threat on the field, and you could see defenses triple-teaming him. Golladay still finished as WR21 in PPR and is being drafted as WR18 this year. Marvin Jones only played in nine games due to injury, but he averaged 13.0 fantasy points per game, which was 26th-most in the league. He is being drafted as WR37, while Danny Amendola is going as WR81, as the third option at wide receiver. Rookie T.J. Hockenson will start at tight end for Detroit. While he is a tremendous talent, rookie tight ends often struggle to produce, which is contributing to his ADP of TE15.

Kerryon Johnson showed in his rookie season that he could become the running back that Lions fans have been wanting for awhile. He finished last season as RB33 in only 11 games. Johnson’s stats projected over a full 16-game season would have put him at RB15, which is close to his current ADP of RB18. Backing him up is C.J. Anderson, who was successful with the Broncos and filled in nicely for the injured Todd Gurley last season. While he’s not much more than a handcuff, he is currently going as RB60. Theo Riddick will continue to play the receiving role, though that role for him is shrinking. He was RB43 last season, but is only being selected as RB73 this year.