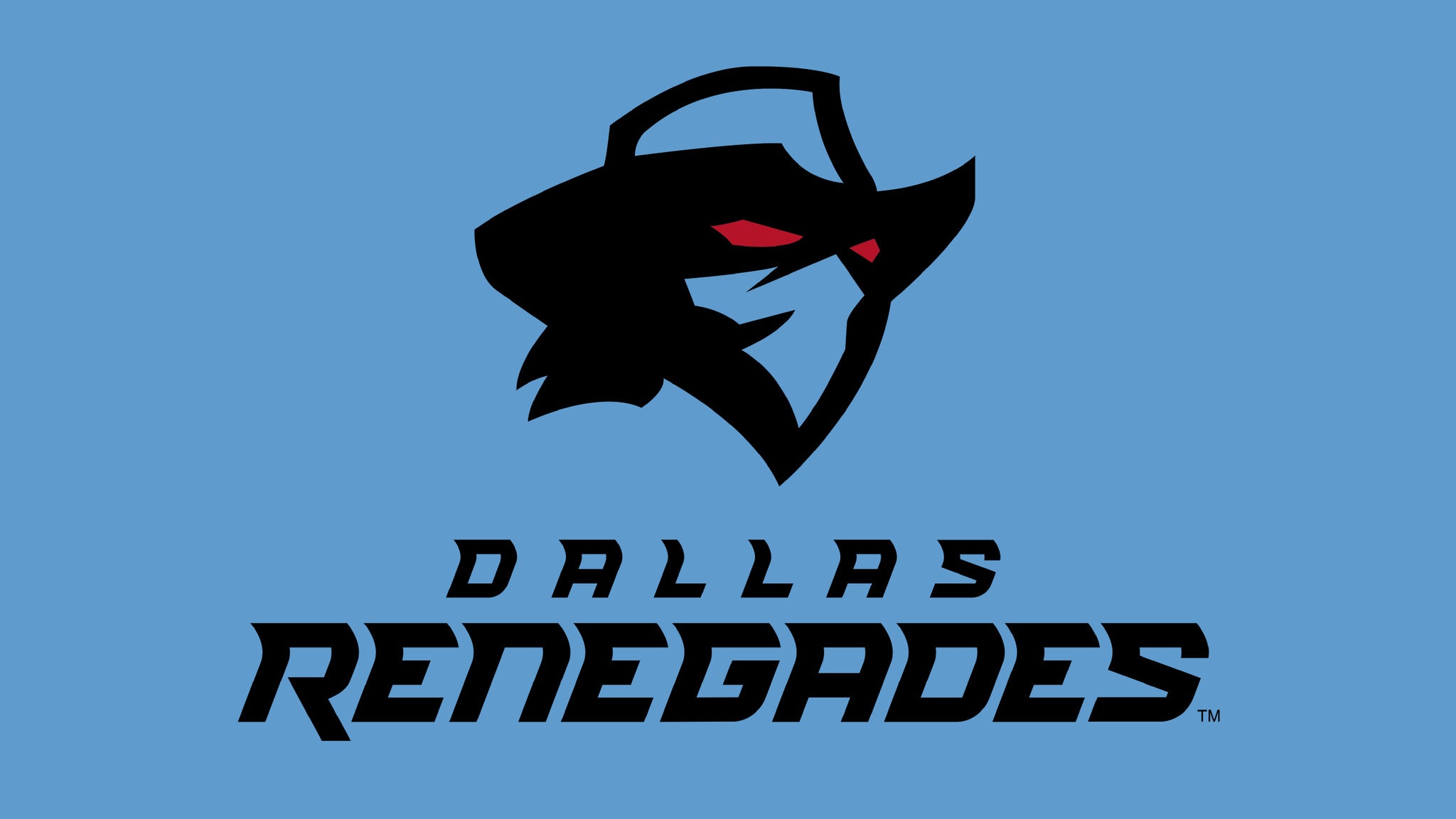 The 2020 XFL season kicks off on Saturday, Feb. 8. The highly-anticipated debut is sure to be an exciting one. The Dallas Renegades are one of eight XFL teams set to compete for the league’s first championship. Here is a look at the Dallas Renegades roster, their coaching staff and the Week 1 depth chart.