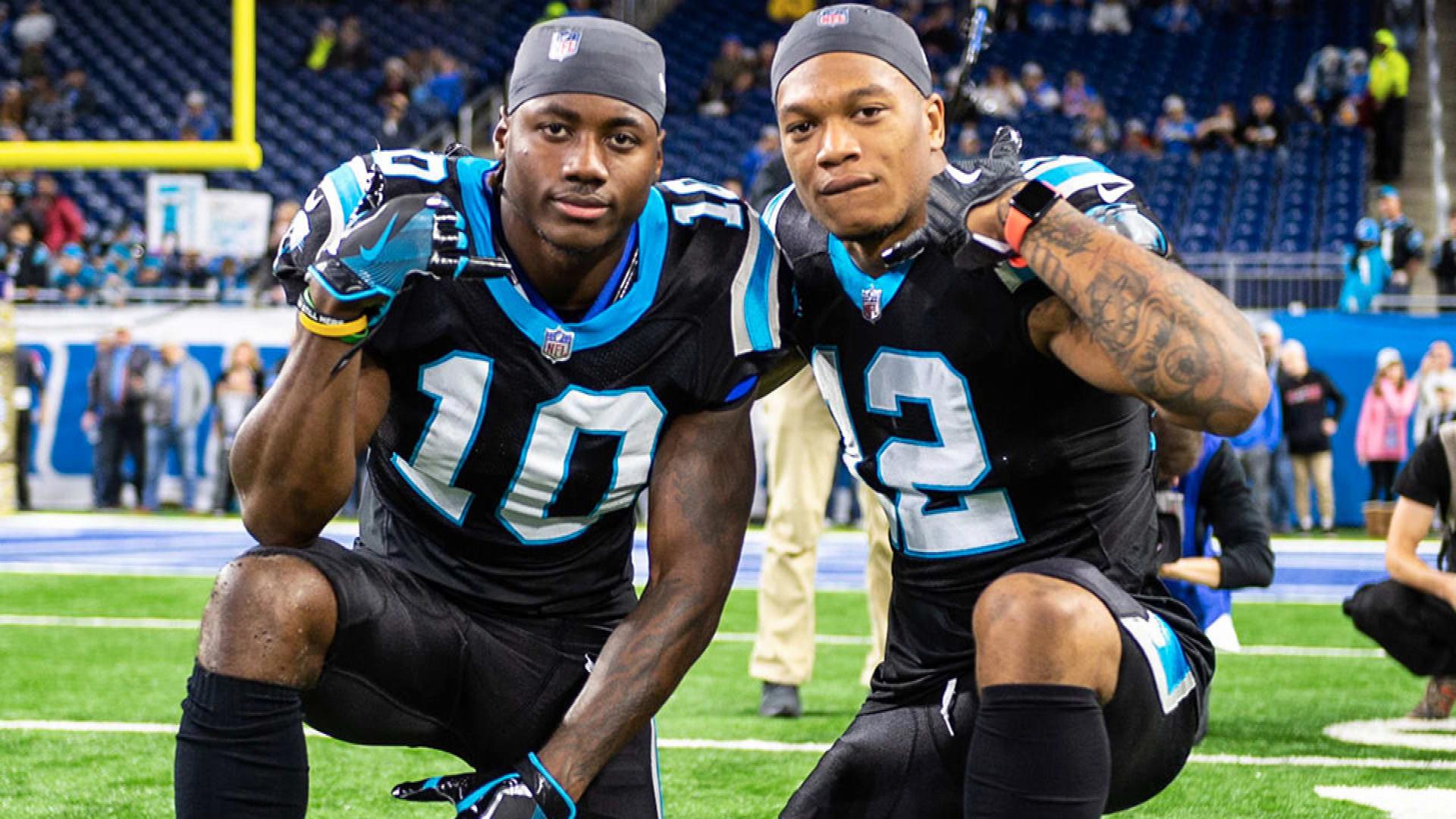 Sometimes in a fantasy football you have to make a choice between two very similar players on the same team. This year, one such decision is the wide receiver situation with the Carolina Panthers. Over the last two seasons, the Panthers have replaced average players with exciting rookies. The emergence of Curtis Samuel and D.J. Moore made the often-disappointing Devin Funchess expendable. But which is the better player to own for fantasy football?

Let’s take a look at the tale of two wideouts and see if we can decide which player is most likely to emerge as the fantasy stats leader at wide receiver.

It is very possible that instead of an obvious pecking order of a clear target king, this could be like a talented horse racing entry 1 and 1A. Last year, Moore emerged as the clear leader in targets, with 82 for the season, ahead of Funchess (79) and Samuel (65). But thanks to three more touchdowns, the difference in fantasy points between the two remaining Panthers on this year’s roster was minimal. When you look deeper into the statistics, you see that Samuel didn’t play more than 26 snaps in any game, until Funchess missed Week 12. Samuel was actually eight points better than Moore down the stretch, but this was also a time when starting quarterback Cam Newton had issues and eventually would miss the last few games. No clear and definitive winner can be found from last year’s data.

Sometimes in the NFL, the bigger, faster, stronger or more athletic player eventually rises to the top. Often, a team’s investment in a player will give them the first chance to take over that leadership position, too. Both Moore and Samuel are the same height, although Moore has a larger frame. The draft capital invested in both players is equal, with just 16 draft spots separating them from the 2018 and 2017 drafts. Samuel might have the slightest of advantage with his big play ability, but once again, the data on these two players doesn’t indicate a definitive winner.

Fantasy football is a weekly game, so never rely just on year end totals. It is how a player accumulates stats that matters more. Over the last two seasons, the average wide receiver in fantasy only scored 10+ points in a PPR format in 54.89% of their games. Looking at only complete games played to discount player usage and injury, we find that Moore and Samuel have both produced 10+ points in 72.72% of their games. This is a tie for 16th-best among all wide receivers playing in 10 or more games over the last two seasons. Projecting their best ten game possibility from past performances and accounting for the increase in targets for each, they are projected to be within a few points, with the slight edge given to Moore. Once again, the advanced stats do not indicate a definitive winner.

Based on the stats down the stretch last season, it is impossible to predict with great certainty which wide receiver of the Panthers is likely to emerge as the number one receiver in 2019. It is very possible that instead of a huge spread between the two that they end up statistically similar with matchups giving either player the edge on any given week. While Moore is a good value at an average draft position (ADP) of 5.10, Samuel is a virtual steal at his much lower ADP of 10.02. The large spread in their expected draft positions make it possible to invest in both and play whichever player emerges as the clear leader in fantasy stats for the Panthers.