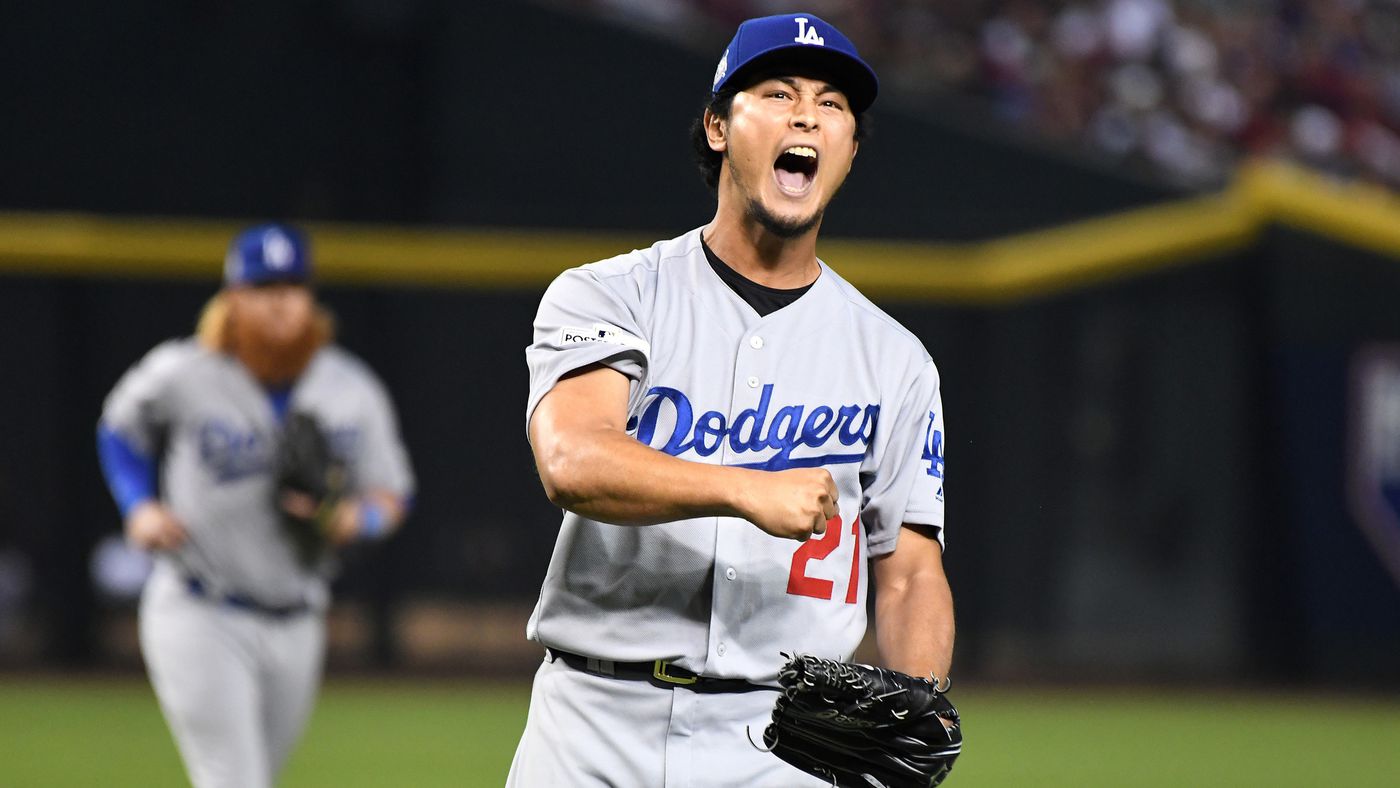 The wait, it seems, is finally over.

Reports broke on Saturday that Yu Darvish is set to sign a six-year deal with the Chicago Cubs good for $126 million and up to $150 million through incentives, pending a physical.

The 31-year-old made his MLB debut in 2012 with the Texas Rangers and was with the squad until he was traded to the Los Angeles Dodgers last year on July 31st. In nine starts with Los Angeles, Darvish was 4-3 with a 3.44 ERA.

That’s not to say that the Cubs aren’t making a risky investment. Darvish failed to pitch past the second inning in both of his World Series starts for the Dodgers last fall. Not to mention the fact that he had to have Tommy John surgery on his right elbow, causing him to miss the 2015 season. Darvish will also turn 32 in August and will be under contract with the Cubs until he is 37. It’s hard to say which Yu Darvish the Cubs will get: the one that showed up in the World Series last year or the 2013 Darvish that finished second in the AL Cy Young Award voting.

In any event, this should still be considered a win by the Cubs, at least in the short term. Chicago was able to lure Darvish away from the Rangers, Astros, Yankees, Dodgers, and Twins. They also strengthened an already strong rotation of Jose Quintana, Jon Lester, Kyle Hendricks, and Tyler Chatwood. Adding Darvish to the mix makes an already contending Cubs team even more formidable.

Stanton to the Yankees
Rays Deal Odorizzi to Twins