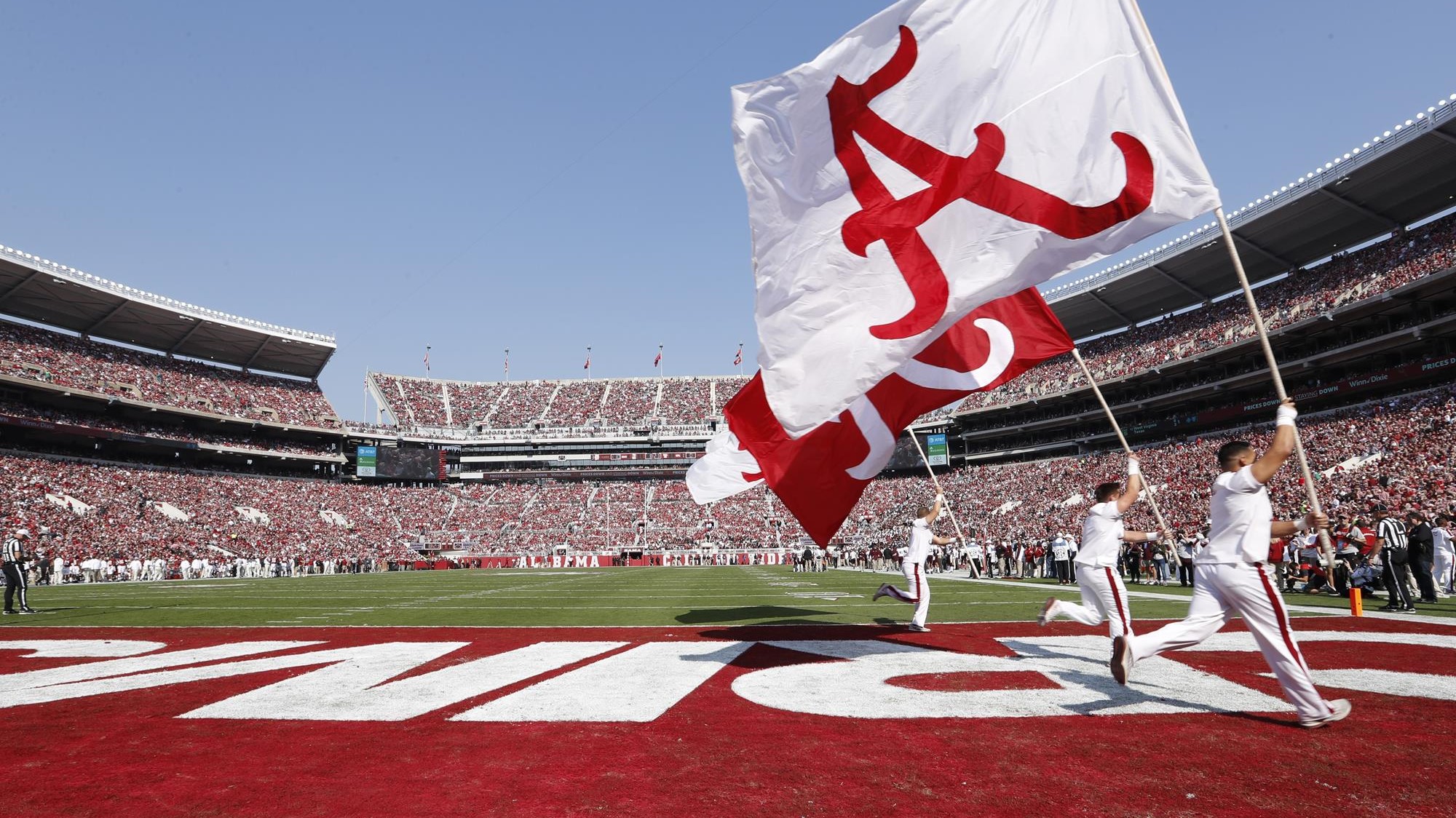 After opening the season with three straight games under 24 points, the Fighting Irish changed things up this week, benching senior quarterback Brandon Wimbush in favor of junior Ian Book.  Book proceeded to shred the Demon Deacons for 325 yards, three touchdowns, and lead the Irish to their highest point total of the season, 56.  With the quarterback situation seemingly settled, Notre Dame will look to prove their playoff merit this weekend against the undefeated Stanford Cardinal.

Auburn got back to their winning ways on Saturday, with a victory over SEC bottom dweller Arkansas.  The win can be attributed in large part to the Tigers defense and special teams, as the Auburn offense looked relatively unimpressive against a weaker opponent.  Scoring most of their points while working with a short field, the Auburn offense struggled to move the ball with any consistency.  Auburn gets Southern Miss at home this week before continuing their SEC grind on the road against Mississippi State the following week.

In one of the more puzzling games of the week, the Sooners barely outlasted Army in overtime to improve to 4-0 on the year.  This week makes back to back disappointing efforts turned in by Oklahoma.  The Sooner offense just never could get going on Saturday. After putting up 21 points in the first half, Army shut out Kyler Murray and the Oklahoma offense in the second half to push the game to overtime.  OU was able to score on their opening possession of the extra period to pull off the narrow victory.  With Big 12 rival Baylor coming into town next week, Oklahoma will have to get past their recent struggles if they hope to continue their undefeated season and prove their worthiness for a playoff spot.

Trailing 24-7 at the half, Stanford responded extremely well on the road, in a hostile environment, against a very tough Oregon Ducks squad to send the game into overtime and eventually win 38-31.  In a game where Oregon held Love to only 89 yards on the ground, Stanford got a phenomenal performance from its QB K.J. Costello, throwing for 327 yards and 3 touchdowns.  While this was a big win for the Cardinal, they wont have much time to enjoy it.  Stanford heads to South Bend to face undefeated Notre Dame and its newly discovered quarterback, Ian Book, next week.

If you just look at the final score, you would think Penn State put this one away early and rested the starters in the second half.  A deeper look into the box score reveals a very different story.  The Nittany Lions went into the half up by only four and, after an impressive nine play drive to open up the second half by the Illini, trailed 24-21 with just over 10 minutes left in the third quarter.  Penn State would go on to reel off 42 straight points (35 in the 4th quarter alone) on their way to a 63-24 blowout of the hometown Illini.  With a monumental matchup with Ohio State this weekend, Penn State will need to get off to a much quicker start than they did Friday night.

LSU suffered a bit of a hangover this weekend in Death Valley.  After beating Auburn on the road to improve to 3-0 on the year, LSU was at home this weekend in what should have been an easy W for the Tigers.  Everything went according to plan in the first half, as LSU opened up a 24-0 lead with 8:22 left in the second quarter.  Then, inexplicably, the Tigers offense was shut down by the Bulldogs from Louisiana Tech for the rest of the second quarter and all of the third, as the Bulldogs climbed their way back into the game, trailing only 24-21 heading into the fourth.  LSU responded by stymieing the Bulldogs and scoring touchdowns on their next two drives to take back control of the game and improve to 4-0 on the year.  Maybe LSU got comfortable with a lead against an inferior opponent, but whatever the reason, LSU will need to play much better next week when the Rebels of Ole Miss come into town.

Clemson easily handled its first ACC opponent of the season in the Georgia Tech Yellow Jackets.  Perhaps more important than the victory itself, however, was the performance of true freshman quarterback Trevor Lawrence.  So far this season, Clemson has operated in a two QB system, giving each Kelly Bryant and Trevor Lawrence equal opportunities.  Through three games, the race was almost dead even. But with the conclusion of this week, a front runner has emerged.  Bryant started the game, but was only able to muster one first down and zero points in two drives, the freshman Lawrence came into the game and led the Tigers on three touchdown drives to give Clemson a 28-7 lead going into the half, a lead they would never relinquish.  Only time will tell if Dabo decides to go with one QB over the other or if he will continue to roll with both, but Lawrence is coming into his own in his young career.  Clemson comes back home to face Syracuse next weekend.

The Buckeyes entered the weekend clear favorites against Tulane and did not disappoint.  Quarterback Dwayne Haskins made quick work of Tulane, scoring touchdowns on each of the Buckeye’s six first half drives. In only two quarters of action, Haskins lit up the Green Wave defense for 304 yards and 5 touchdowns.  This week, the Buckeyes travel to Happy Valley to square off against Penn State in what is sure to be the marquee matchup of the weekend.

Georgia was able to keep their spotless record intact this weekend against Missouri.  While Georgia controlled the game for the most part, the pesky Tigers hung around long enough to make the game interesting late in the fourth.  Georgia showed resilience on the road, fending off Drew Lock and the Missouri Tigers to improve to 2-0 in SEC play, each of those wins coming on the road. The Bulldogs return home this week to face SEC foe Tennessee.

The Tide absolutely rolled Texas A&M this weekend at Bryant Denny Stadium.  The Aggies kept the game close for most of the first half, then in typical Alabama fashion, the Crimson Tide took advantage of mistakes to open up a 31-13 lead before the half and never looked back.  Sophomore QB Tua Tagovailoa lead the way for the Tide, throwing for 387 yards and finding the end zone five times on the day.  Bama will look to continue it’s dominance against the Ragin’ Cajuns of Louisiana this Saturday in Tuscaloosa.

How To Watch 2022 FIG Rhythmic Gymnastics World Championships In Sofia