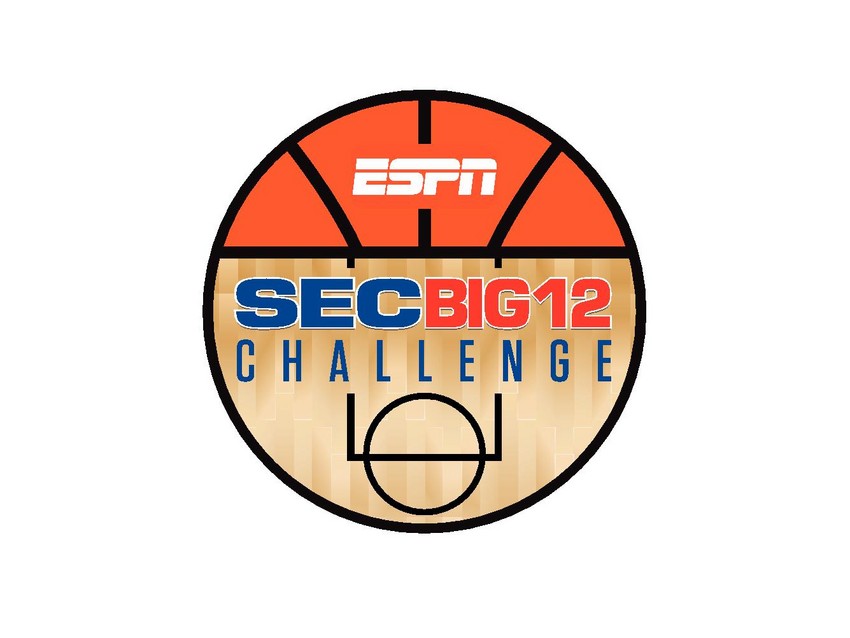 On Saturday, the Big 12 and SEC took a break from conference play for a fantastic competition between the two conferences.