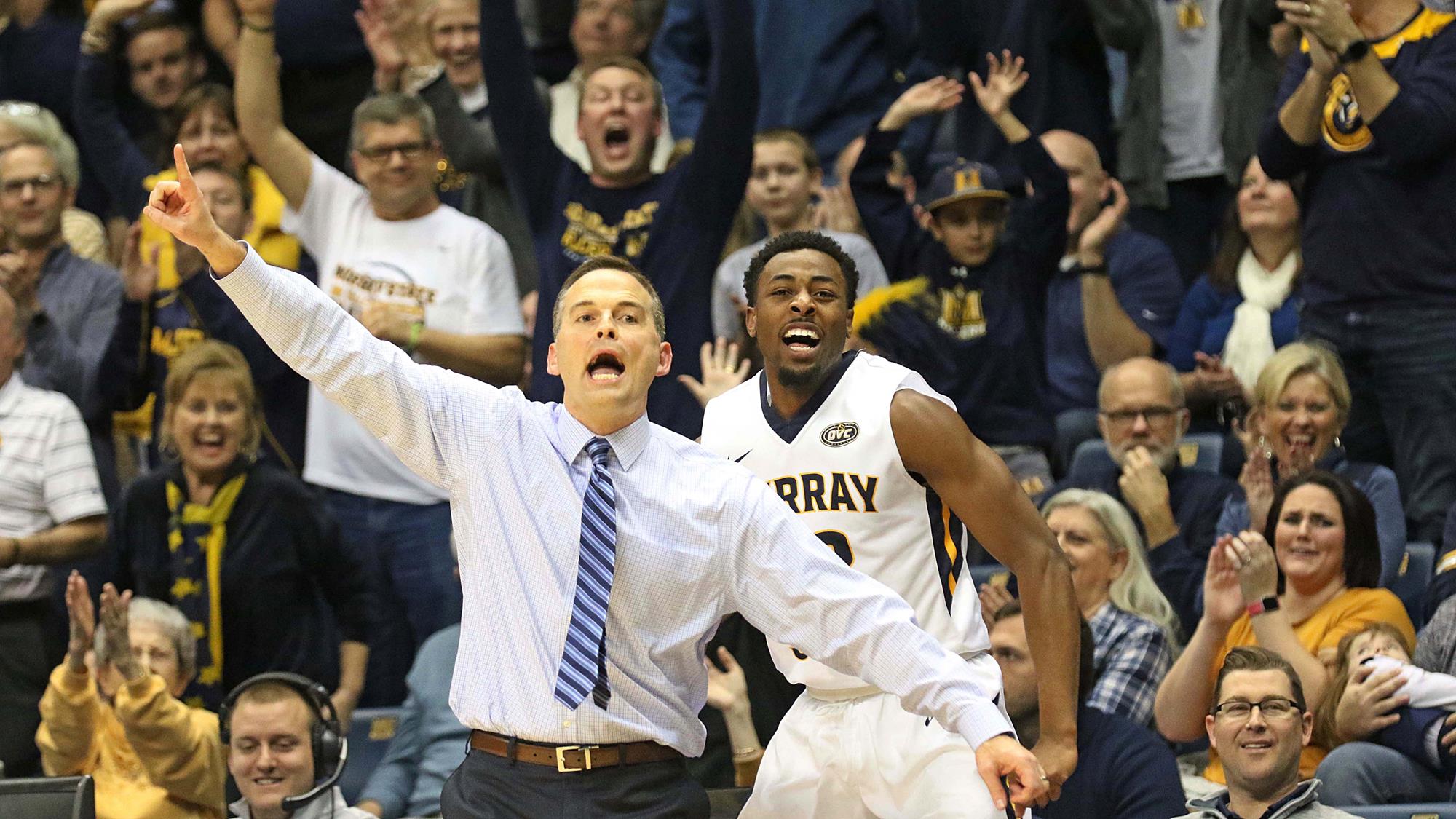 Wednesday’s throughout the season, we will be posting our Mid-Major Top-25 Rankings, highlighting the 25 best non-power conference teams, along with some mid-major notes.