College Basketball is Back 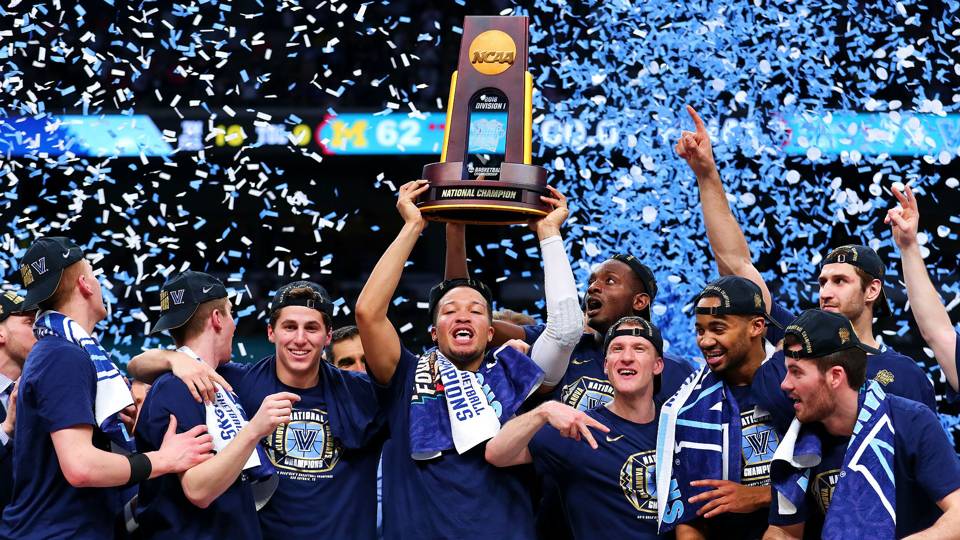 Today is a massive opening day for college basketball, and it’s going to be well worth the wait. Obviously, the highlight is the Champions Classic, where Kansas faces Michigan State and Duke faces Kentucky, but I want to dive into a few other games that are intriguing.

Wofford was granted another opportunity for an upset over North Carolina, after they defeated the Tar Heels in Chapel Hill. This time, UNC will travel to Wofford to try and get revenge, but Wofford is strong once again with their star Fletcher Magee returning, who averaged 22.1 ppg last year and dropped 27 in Wofford’s win over North Carolina.

The first 16 seed to win will start their season off with a bang, as they travel to Marquette to take on Markus Howard and the Golden Eagles. UMBC lost a ton from the team that beat #1 Virginia, so I think Marquette won’t have much trouble. However, it will be cool to see UMBC on the court again after what they’ve accomplished.

The in-state Florida rivalry will hit the basketball court this year before it hits the football field, and this is a fantastic match-up that not many are talking about. Florida State has depth and they are ranked in the AP Top-25, but Florida has experience with Jalen Hudson and Kevaughn Allen returning. This rivalry will make for a great opening game for both teams.

To cap off what looks to be a fantastic opening night, I know that I am going to be staying up late to see an incredible Nevada team take on a quietly good BYU team. Tip-off is at 11 ET, as the Martin Twins will take the floor for Nevada against a BYU team that may be the best preseason team we have seen the last few years that could be a major factor in the West Coast Conference.

Now, instead of continuing to talk team basketball, I want to take a look at the individual players across the country this year. Throughout the season, keep an eye out on Fridays for my updated top-10 players!