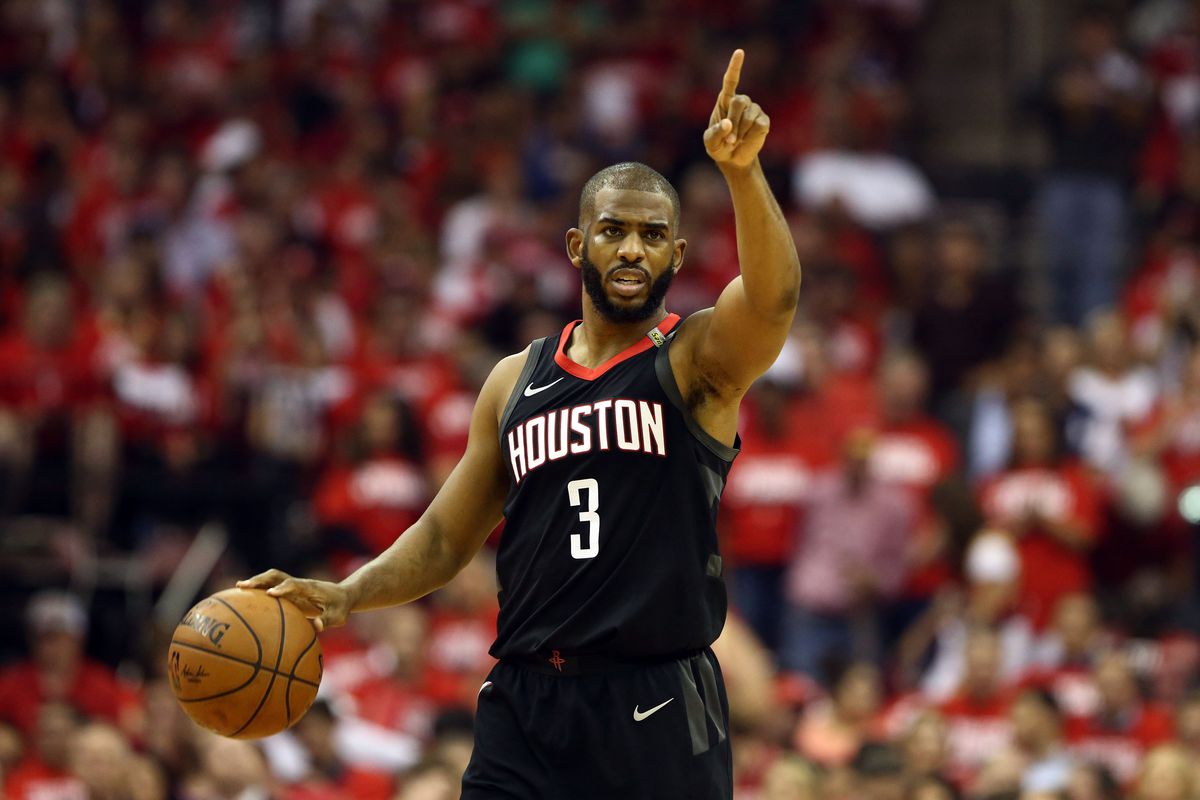 As soon as the clock struck midnight, the Rockets and Chris Paul agreed to a deal. The veteran point guard will get the max contract he asked for, worth $160M over four years.

As CP3’s tweet above says, he has some unfinished business in Houston. Before getting hurt in the playoffs…again, it looked as though the Rockets were going to upset the Warriors and head to the NBA Finals. By signing Paul back, it looks as though the Rockets are moving in the right direction to be a contender yet again next season.

Next year will be Paul’s 14th season in the league. Will it be his first time in the NBA Finals?