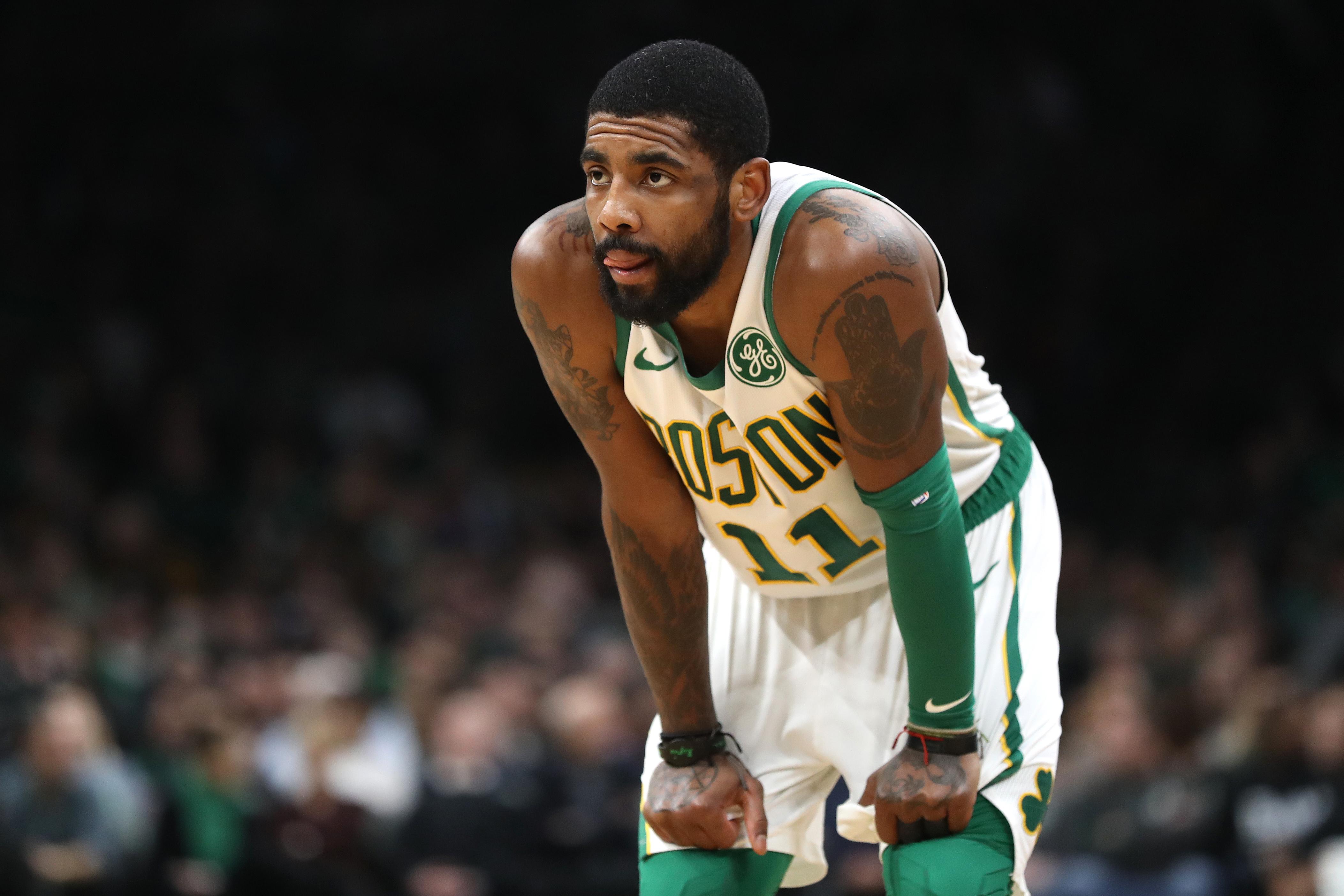 Danny Ainge is known league-wide as someone who is willing to make a deal. But this is unprecedented…

What Does This Mean?

Who Gets What From All of This?

The Celtics would free up enough cap space for a mid-level exception. This would allow for the team to possibly sign Al Horford.

The Hornets would be able to acquire point guard Rozier and possibly a pick or player from the Celtics.

The Nets, similar to the Hornets, would receive Irving and most likely a first round draft pick.