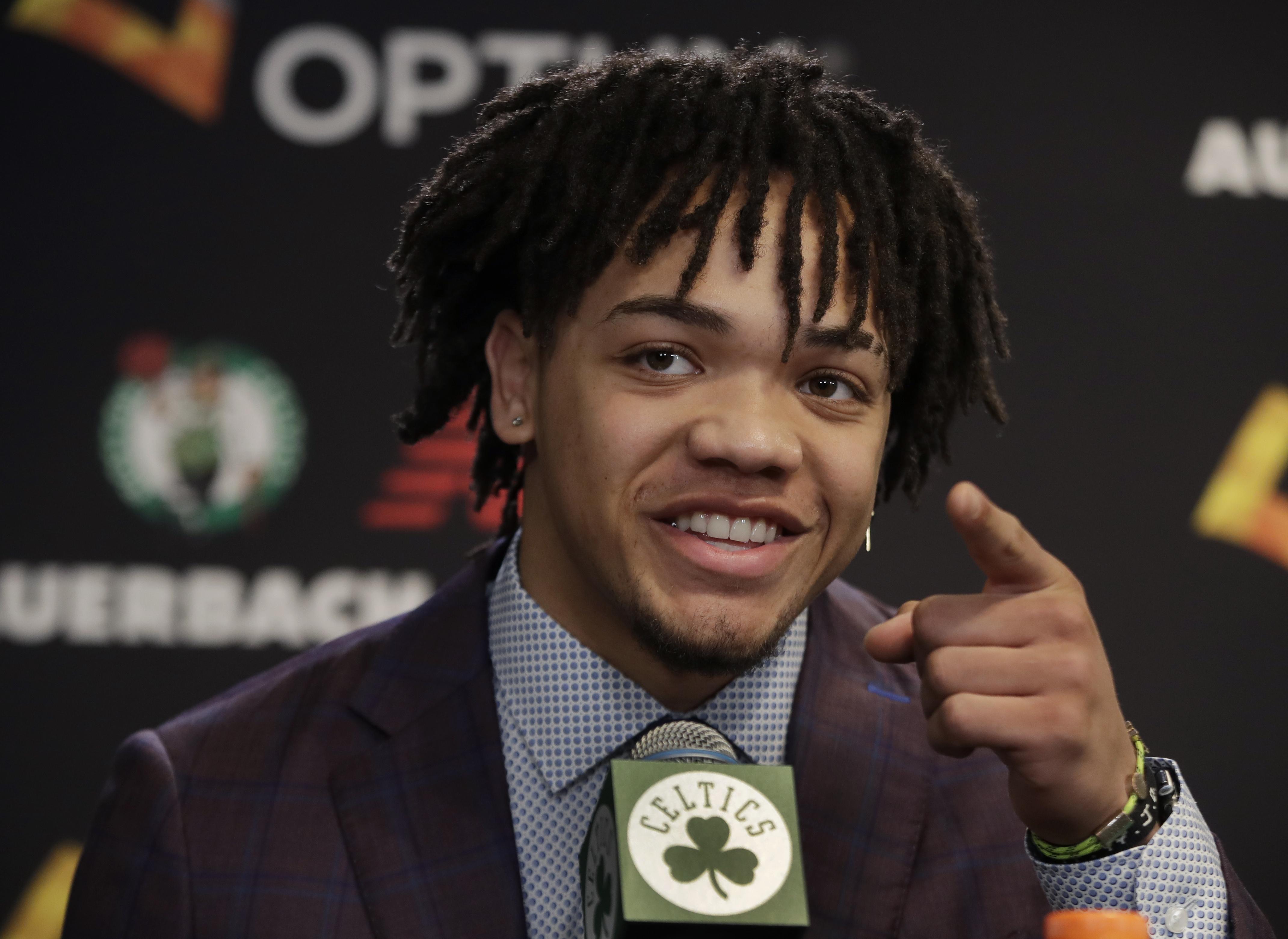 In the Boston Celtics Summer League debut, Carsen Edwards was the high-point man in the 96-82 win over the Philadelphia 76ers.

The rookie guard out of Purdue was drafted to be an electric scorer for this Boston team, and he played out his role in his NBA debut. He scored 20 points, with five made threes, two rebounds and three steals. However, he settled for some poor shots, as he has been prone to doing. He shot just 41.2 percent from the field, which includes 5-12 from three-point range. The Celtics had a number of impressive rookies contribute to the scoring today: Tremont Waters (8), Grant Williams (12) and Tacko Fall (6).

Last season’s first-round selection, Zhaire Smith, led the way for the 76ers in the loss. The guard scored 14 points, on 44.4 percent shooting, and grabbed four rebounds. Unfortunately, he also turned the ball over four times, contributing to the team’s 18 turnovers.