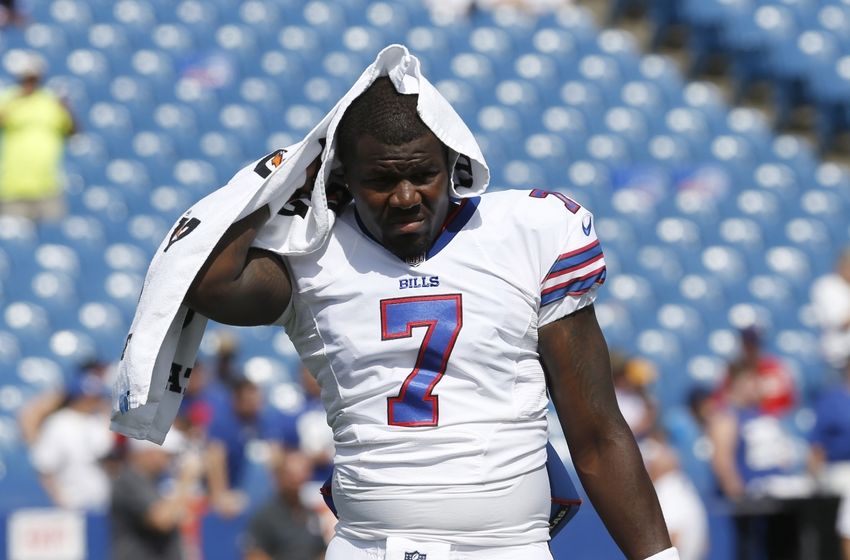 In exchange for 24-year-old quarterback Cardale Jones, the Los Angeles Chargers sent a 2018 Conditional Draft pick to the Buffalo Bills. According to ESPN’s Adam Schefter, this conditional pick will be a seventh rounder.

After weighing out both sides, I think neither team won nor lost. For the Chargers side, they get a young, rather unproven QB that will give a little competition to long time back-up Kellen Clemens.  Jones is known for his cannon of an arm (nicknamed 12-guage during his time Ohio State) and his story from third string QB to National Champion to splitting time the next season and eventually second string QB for the remainder of the 2015 season. But those few starts and split time he saw in college was enough to make him a 4h round draft selection.

In the NFL, he has seen action in just one game. That game came in week 17 of the 2016 season against the New York Jets. With Tyrod Taylor inactive, EJ Manuel got the starting bid. He went down and that led to Jones coming in. He completed 6/11 pass for 96 yards and an interception. During two preseason games, he never threw for over 20o yards and could not find the endzone. I think we will see him for two years in LA, but a cut this season would not surprise me either. This also may mean that we will not see Robert Giffin III at camp after several reports that he had strong meetings and workouts with the team. I think is a good sign for LA fans, as it shows that the Chargers organization is at least acknowledging that a young QB presence is needed, for Philip Rivers is on the backside of his career.

This makes complete sense for the Bills after they extended Tyrod Taylor this past season, then went on to draft Nathan Petterman (Pitt) in the 5th round. This gives them some room to look at other Quarterbacks for the upcoming season.

As stated above,  I do not believe Jones is on the team for the long haul. The Chargers do not traditionally keep four quarterbacks on the active roster, and I am a big fan of  Mike Bercovici attaining that third spot. For now, all we can do is watch and see the preseason play out.