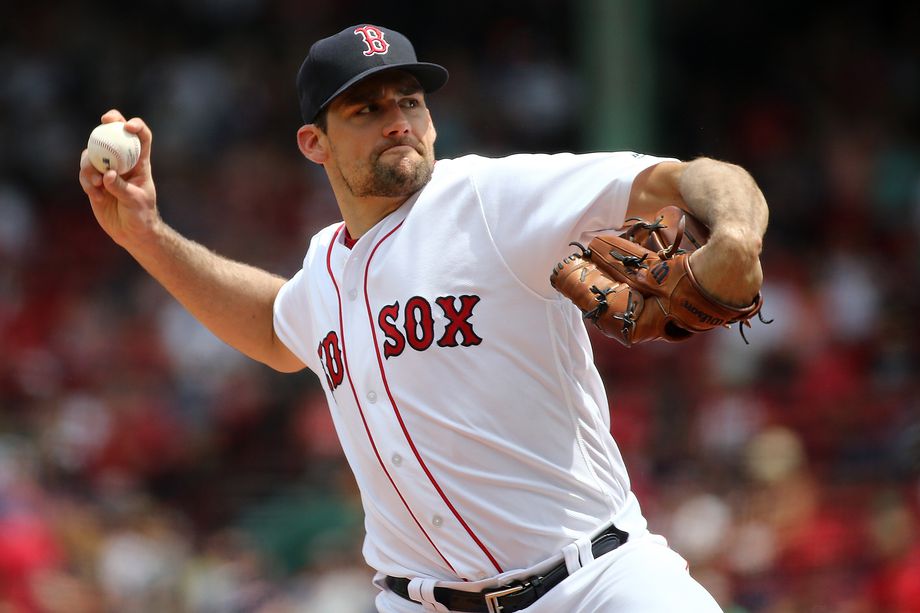 It has been the biggest challenge for the Red Sox in recent playoff memory, but can this team make it’s first trip to the ALCS in years?

While completely blowing out the Yankees 16-1 Monday night, the Red Sox have a chance to play the Houston Astros in the ALCS.  Nathan Eovaldi looked perfect in last night’s win. He pitched seven innings, while giving up just one run off of five hits and five strikeouts. He also didn’t allow a walk. His counterpart did not compare, to say the least. Luis Severino only lasted three innings and surrendered six earned runs off of seven hits, while walking and striking out two.

“We just couldn’t stop the bleeding at all.” Manager Aaron Boone said after the loss. Since the fourth inning, the game seemed lost, with the crowd silenced with fury.

Brock Holt didn’t help the Yankees at all. He became the first player in MLB history with a postseason cycle. He went 4-6 while tallying 5 runs batted in. This game becomes New York’s biggest home playoff loss ever. It also becomes the most runs scored in an away playoff game for the Red Sox club.

The other huge side note would be that of first base umpire Angel Hernandez. Having three calls overturned at first base. He is supposed to call game 4 behind the plate, as of now.

Heath Hembree even threw a lock-down eighth inning–something Red Sox fans are not accustomed to seeing. Yankee catcher Austin Romine even came into the ninth inning. He gave up two earned runs. It was an interesting sight to see.

While tackling the deadly Astros lineup will be an uphill battle, the focus remains on game 4 tomorrow night. Veteran pitcher CC Sabathia will take the mound in this do or die game for the stripes. Currently, Rick Porcello looks to take the bump for the Sox tomorrow night. It’s Red Sox and Yankees, do or die.