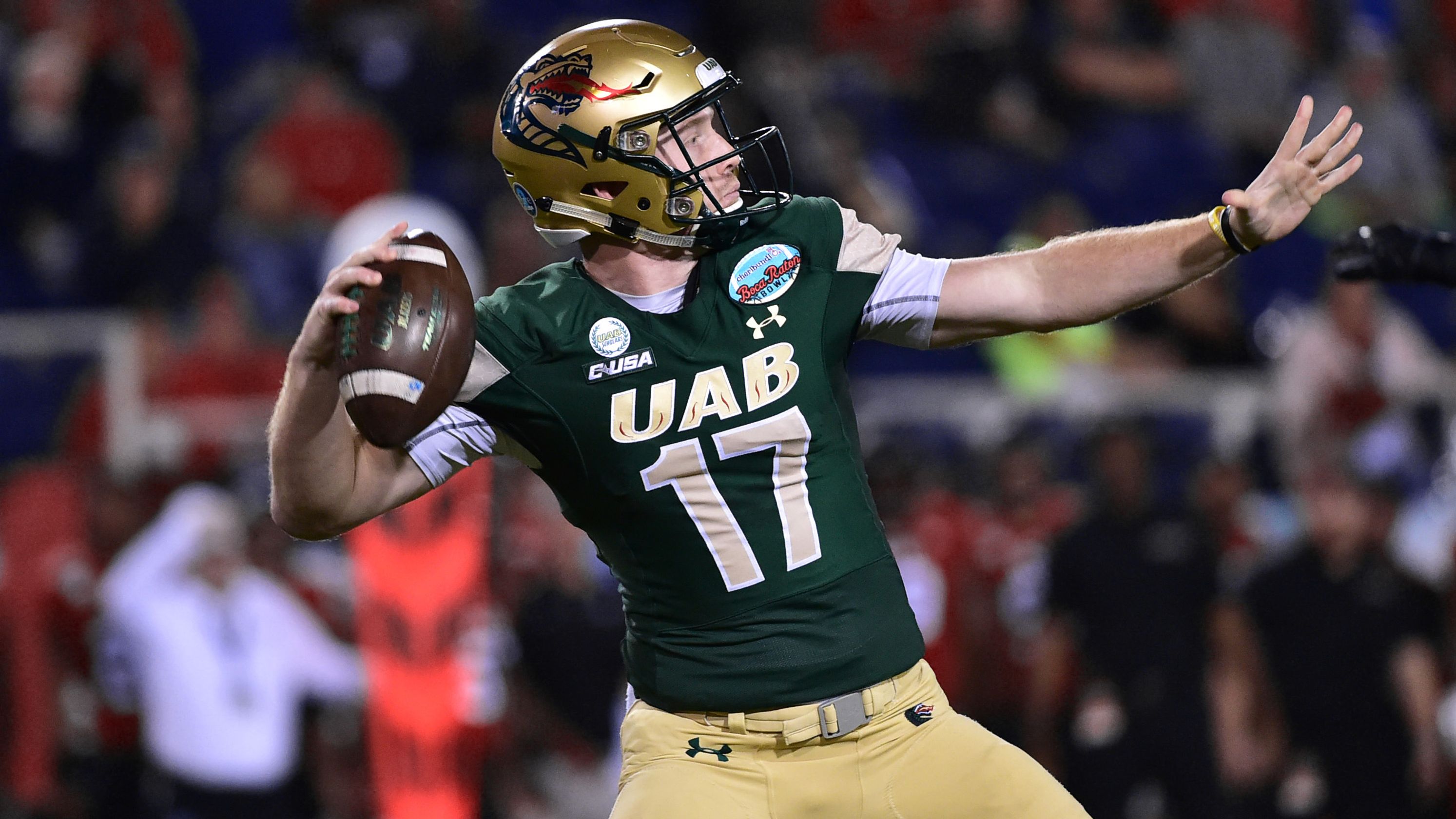 There was plenty of anticipation for Tuesday’s Cheribundi Boca Raton Bowl. The matchup between Conference USA’s UAB Blazers and the MAC’s Northern Illinois Huskies was a battle of respective conference champions. On this night, Conference USA would dominate. The Blazers burst out of the gate with a 27-point first half and remained in firm control throughout to earn a 37-13 victory, the first bowl win in school history.

The quarterback-wide receiver tandem of Tyler Johnston III and Xavier Ubosi had one heck of a night. Johnston threw for 375 yards and 4 total touchdowns, three of which went to Ubosi, who finished with 227 receiving yards on 7 catches. Running back Spencer Brown finished with 78 yards on 25 carries and added a touchdown reception to his line.

The bowl victory caps a special 2018 season for UAB football. The Blazers stormed through their Conference USA schedule, won the championship game on the road against Middle Tennessee, and now have secured the program’s first bowl win. What makes it all even more incredible is that this is just the program’s second year back in operation after being disbanded in 2015.

After upsetting Buffalo to win the MAC title, Northern Illinois got a rude awakening in the Boca Raton Bowl. Tre Harbison accounted for the team’s lone touchdown on a one-yard run in the first quarter. The Huskies won the time of possession battle by nearly two minutes, but were out-gained in the game by almost 200 yards.