Bowl Mania: 4 Underdogs to Bet on This Bowl Season 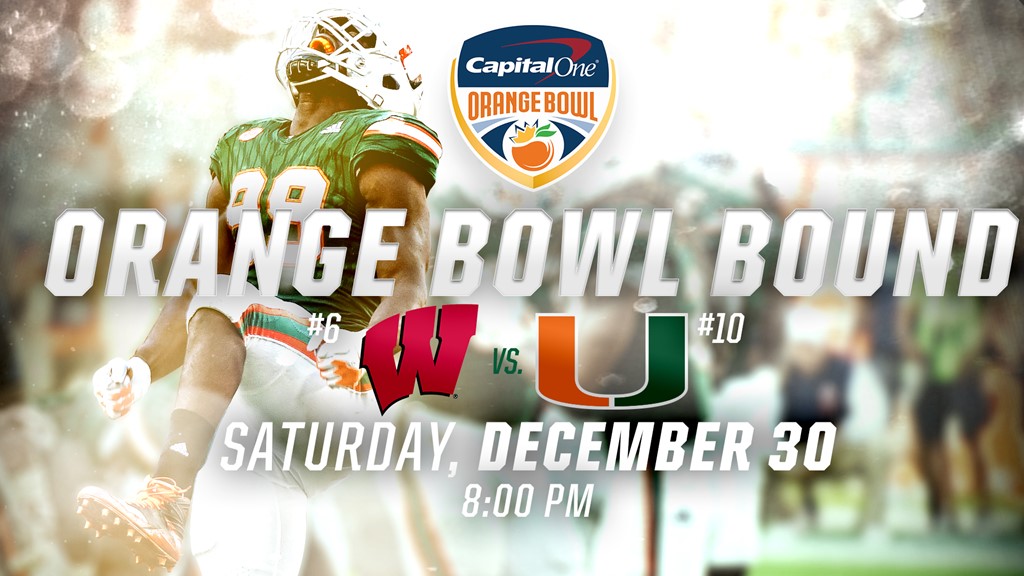 Bowl season is finally here once again, with an endless amount of games to watch.  From the Celebration Bowl until the National Championship, the bowl season will give us a lot of excitement and great moments.  People who are in pools for the bowl season will be paying attention to each game, as every game will count whether you’re in a confidence pool or just a straight up pick-em.  There’s always underdogs who will come out with big wins.  If you’re looking to pick some underdogs this season, here’s a few to definitely consider.

In one of the better bowl matchups of the year, TCU and Stanford square off in the Alamo Bowl.  TCU is the slight favorite, but I like the underdog in Stanford here.  One big reason why is because of Bryce Love, the standout running back for the Cardinal, who finished second in the Heisman voting.  Love rushed for almost 2,000 yards this season and made a huge impact for the Stanford offense.  He’s a guy who can take over a game at any time.  The sophomore quarterback K.J Costello, who threw four touchdowns in their regular season finale against Notre Dame, has also been great for this offense.  TCU is a very good, well-coached team, but they have struggled late in the season.  Losing running back Darius Anderson also hurt this TCU team’s effectiveness.  I like the Cardinal here to get a big win over a solid TCU squad, with the help of Love and Costello.

Two offensive powerhouses here, as the Bulls and Red Raiders meet in the Birmingham Bowl.  USF is led by their sensational quarterback in Quinton Flowers.  The senior has been great for this offense all year long and definitely will want to go out with a win.  The problem though is that this Texas Tech offense can keep up with any team in the country.  Quarterback Nic Shimonek has played great for this Tech offense this season, and despite not starting last game, Shimonek will get the start here.  Both defenses haven’t been great, but Tech has faced some great quarterbacks and will be prepared for this explosive USF offense.  The Red Raiders will win a fun, high-scoring game here, and end the year on a positive note.

A battle of juggernauts here, with the Buckeyes and Trojans facing off in the Cotton Bowl.  USC quarterback Sam Darnold has been one of the better players in the country all year, despite having some early season struggles.  Ohio State also has an excellent quarterback in J.T. Barrett, who led the Buckeyes to a Big Ten Championship.  Both teams have had some great wins, but also some brutal losses.  The 55-24 loss to Iowa likely caused the Buckeyes from making the College Football Playoff.  That loss will sting for a while for Ohio State fans, knowing that’s the main reason why they are in this bowl game today.  This is still a great matchup and easily a top-five matchup this bowl season.  But this line seems too big for the Buckeyes, being over seven-point favorites. USC is evenly matched with this team all around and are more than capable of pulling out this win.  When it’s all said and done,  I think Darnold gets the best of Barrett and the Trojans pull out a win.

The U is back! Miami has been one of the best stories this season, but suffered two bad losses at the end of the season to all but end their playoff hopes.  They are going against a tough, defensive team in Wisconsin.  The Badgers just missed out of the final four, by losing the Big Ten Championship game to Ohio State.  They have been great all season long and have a stout defense.  The way Miami has looked lately makes them hard to pick here to win this game, but I’m going to.  It’s a home game for Miami, and they have played great at home, with signature wins over Notre Dame and Virginia Tech.  If the Miami team that beat Notre Dame shows up, they’ll find a way to win over this Badgers team who offensively has struggled at times this season.  Hard Rock Stadium will be rocking one more time, and this Canes team won’t let their fans down.