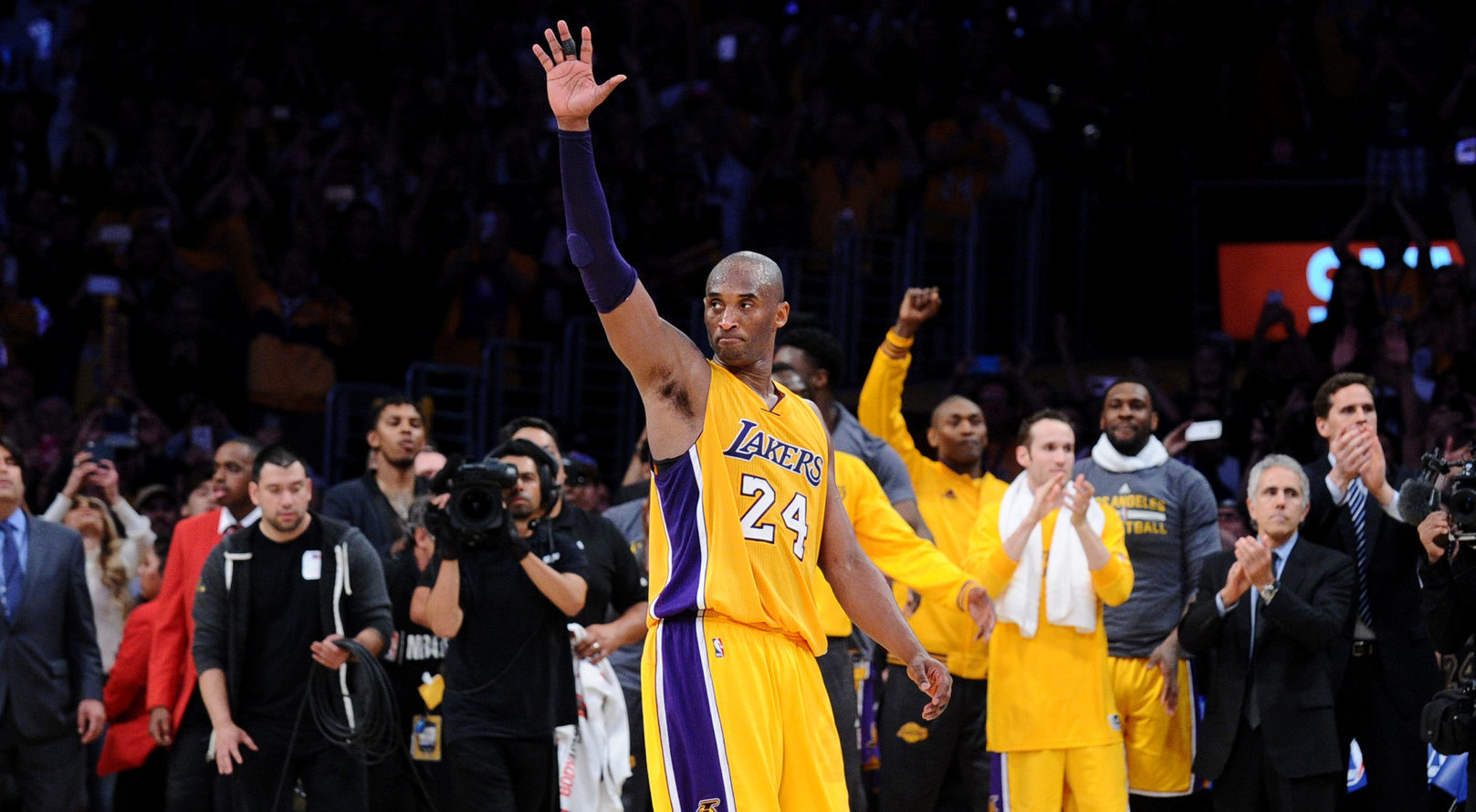 Basketball Loses One of the Biggest Legends Ever

Basketball Loses One of the Biggest Legends Ever

The world of basketball lost one of the most iconic players ever to step on the court – Kobe Bryant. He was killed in a helicopter accident on January 28, 2020, along with his daughter Gianna and seven other people. The tragic loss has made a huge impact on every person who loves basketball, and the world will not be the same without the Black Mamba.

The accident occurred early on a Sunday morning, just before 10 AM, as the helicopter made it’s way to the Mamba Academy where Gianna and two of her friends who also died were supposed to play a game of basketball. The details of the accident are still unclear, but it was most likely caused by a very thick fog that made it impossible to see.

The Stuff of Legends

Kobe is one of the players that dominated the league for 20 years straight. He was the youngest player to ever join the NBA, with almost 18 years of age. He skipped the college league and was drafted into the NBA straight from high school. It was evident right away that Bryant had what it takes to walk among the legends in the Hall of Fame.

Surely enough, the moment he stepped on the court, the young Laker brought explosive energy that transformed the league. Michael Jordan was Kobe’s biggest influence which was evident on the court. He managed to copy some of Jordan’s moves to the smallest detail, making it impossible for the defense to do its job.

Kobe spent his entire career in the Lakers, winning 5 championship rings, and 1 league MVP award. He also made an appearance in the Allstar games a whopping 17 times, winning the MVP award multiple times. These are just some of Kobe’s amazing achievements, but he had plenty more in store. He is still the 2nd highest scorer of all times, with 81 points he made against Toronto Raptors.

The accident that claimed the life of everyone on the chopper is still under investigation. According to the preliminary results, Kobe, his daughter, her two teammates, and their parents boarded the private chopper to get to a game at Mamba Academy. It was early Sunday morning, and the area around Los Angeles was covered with a thick fog that made it impossible to see.

Most of the flights in the area were canceled due to safety issues, but Kobe’s pilot got the green light at the last moment. The chopper took off and was lost only a few minutes before landing. Witnesses say that the fog was so bad, you couldn’t see more than 3-4 feet in front of you. As the chopper approached the hills of LA, the fog was too low and the pilot didn’t see the ground. It’s likely that the helicopter hit the top of a hill and went down just above LA. Everyone on board was killed.

Everyone loved watching Kobe play. He was dominant on both sides of the court, and he had some sweet moves that won fans all over the globe. We still like to watch his highlights while taking breaks from playing free adult games on the internet. That time when he scored 81 points in the game is definitely something you can’t see every day.

Kobe did die alongside his daughter, but he left behind three more children and his wife Vanessa. He was one of the biggest names in sports and he left a huge hole no one else can fill in. Kobe spent his entire career in LA Lakers, winning three championship rings with Shaq. The finale against the Sacramento Kings led by Vlade Divac and Peja Stojakovic will be remembered as one of the most thrilling finales in NBA history. The only thing that comes close to the thrill of the 7th game in the series are the porn games we found the other day.

Over millions of fans have already signed a petition hoping to change the NBA’s logo with Kobe’s silhouette, but that won’t happen due to some league rules.  Whatever happens, one thing is for sure, Kobe will be remembered as one of the giants of basketball. Kobe, we will miss you.