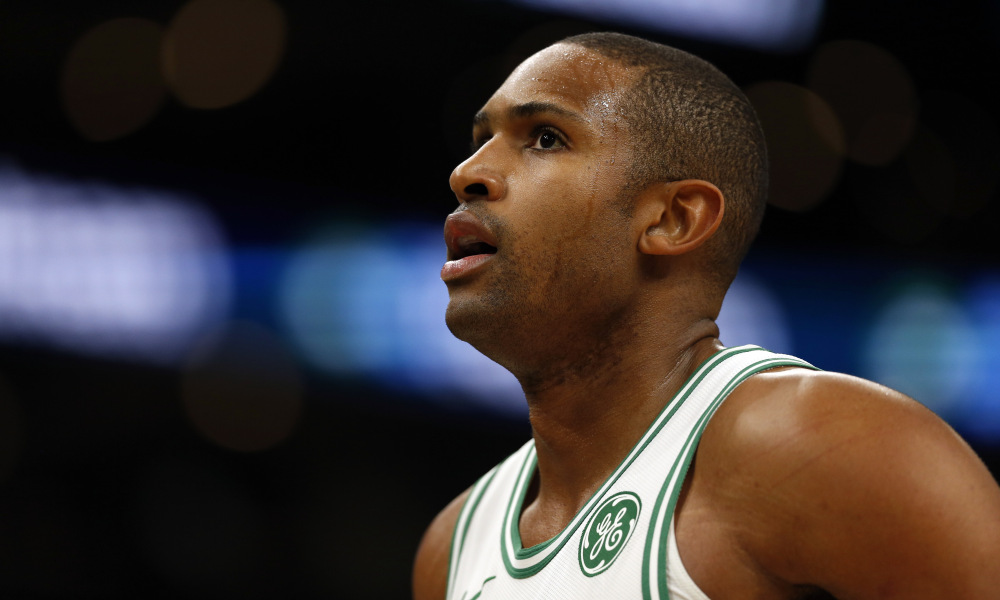 Just moments after the trade of Jimmy Butler was announced, the Philadelphia 76ers have reportedly agreed to terms with former Boston Celtics big man Al Horford. The deal is worth $109 million over four years, with incentives built in for the veteran.

Horford opted out of his contract with Boston after putting up 13.6 ppg and grabbing 6.8 rebounds per game. The Celtics season came to an end after a second round loss to the Bucks, amidst lots of drama and controversy.

Earlier in the day, the 76ers also inked guard Tobias Harris to a max deal.