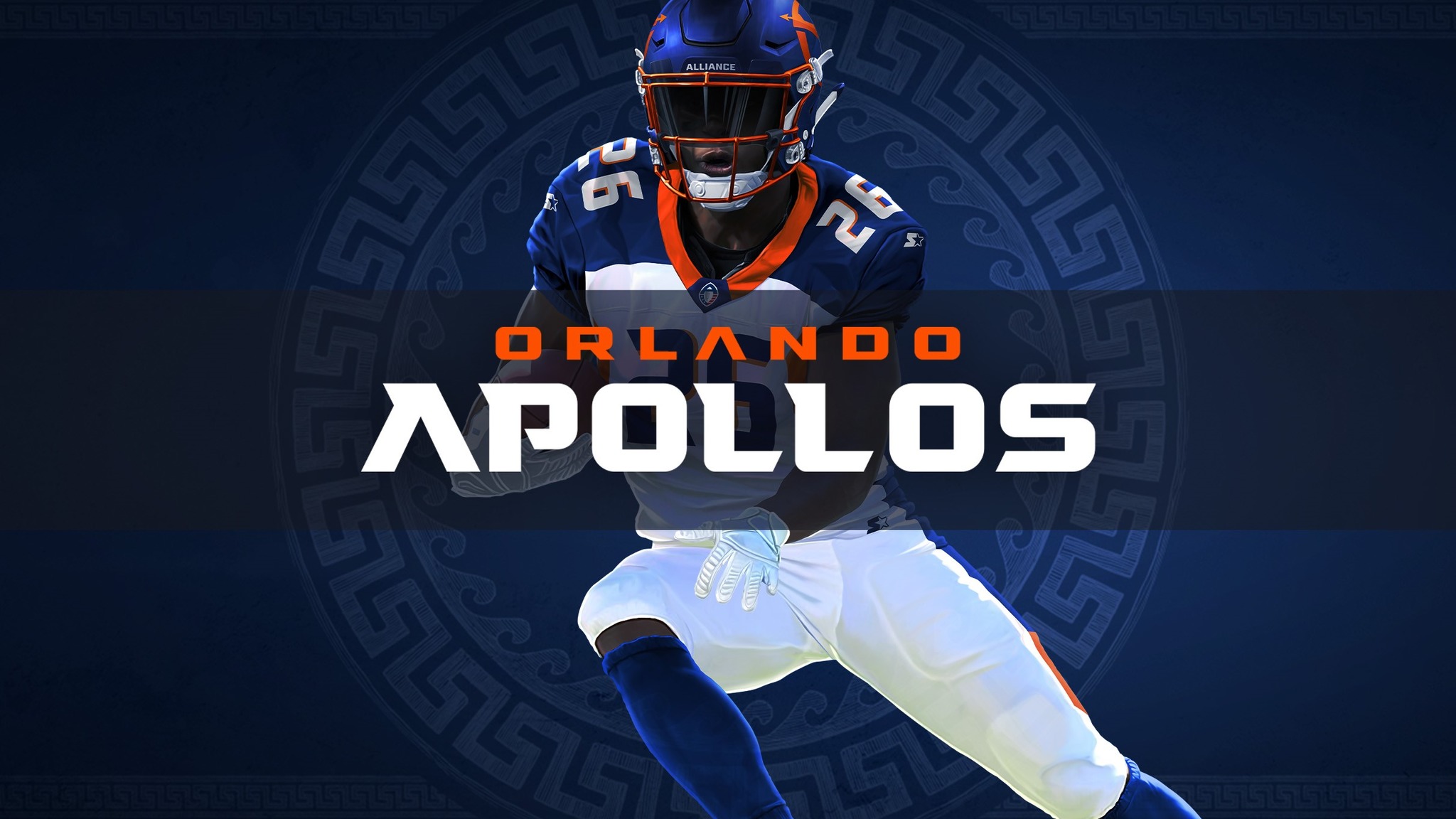 With the beginning of an entirely new football league, there is a lot to learn about the teams. This series of articles will give a preview of all eight teams in the AAF, so you are able to pick the team you will cheer for this season. In this specific article, I will be breaking down the Orlando Apollos.

The Apollos will call UCF’s Spectrum Stadium their home. Like the other teams in the AAF, Orlando controls player rights from over 13 colleges and pro teams. They have the player rights to these colleges:

One of the most successful coaches in the entire league is Steve Spurrier. He began his legendary coaching career back in 1978 and has predominantly been a college coach. He spent three seasons with Duke, twelve with Florida, and eleven with South Carolina. During his time coaching in the NCAA, he totaled a 228-89-2 record, including eleven bowl wins.

He seems excited and rejuvenated to be back coaching. For fans, it will be just as exciting to see his “Fun ‘n Gun” offense in Orlando.

Congratulations to Garrett Gilbert for his NFL debut with the @Panthers

The starting quarterback for the Apollos also saw some time with the Carolina Panthers this past season. Gilbert began his college career with Texas, where he started 14 games before transferring to SMU for his final two years. His senior season was by far the best of his college career, completing two-thirds of his passes for 3,528 yards with 21 touchdowns and 7 interceptions. Gilbert also saw some success with his legs, running for 267 yards and six more touchdowns. In total, he set ten school records during his time at SMU and two at Texas. He was drafted in the sixth round of the 2014 NFL Draft to the Rams, but did not make the team.

Johnson was a seventh round draft pick by the Packers back in 2013, but he spent his NFL time with the Minnesota Vikings. He played three seasons with the team, starting a total of 17 games. He had a few weeks during his rookie season where he shocked the league with his athleticism, as he seemingly came out of nowhere. Johnson finished his rookie season with 31 catches for 475 yards and two touchdowns, which was his best season in the NFL.

Arguably the most successful player on the roster is Hill, the former safety out of Florida. Will Hill spent four years in the NFL. The first two were with the New York Giants, then the final two with the Baltimore Ravens. During his four-year experience in the league, he played a total of 50 games, starting 32 of them. He registered 215 total tackles, four interceptions, and two touchdowns. He spent the past season with the CFL’s Hamilton Tiger-Cats, but was released due to “character concerns.”

Another safety for the Apollos will be Josh Evans, who is also from Florida. He was drafted in the sixth round to the Jacksonville Jaguars, where he spent three seasons, starting 37 games. While failing to record an interception, he finished his time there with 200 total tackles. He went on to play two games in Washington, but did not record any stats. The safety duo of Hill and Evans has the potential to be the best in the AAF.

Worthy was another draft pick by the Green Bay Packers, but he was taken in the second round out of Michigan State. He ultimately was a bust in Green Bay, and Worthy was traded to New England after just two seasons. The Patriots cut him a few weeks later, and he bounced around a few NFL rosters. The AAF will be an opportunity for Worthy to show the second round talent is still there in him.

Gunter was an undrafted pick-up by the Green Bay Packers back in 2015. He would end up starting 15 games for the team in 2016, after the secondary was obliterated with injuries. He defended 12 passes, totaled 54 tackles, and forced two fumbles. We was later released and claimed off waivers by the Carolina Panthers, but was released just before this season began.

The former UCF lineman has spent plenty of time on the practice squads in the NFL. He also played some area football, where he showed his versatility and scored a few touchdowns. His twin brother Justin is on the Green Bay Packers, where he has started games at multiple positions on the line. Oh, did I mention Jordan is a friend of FlurrySports? Listen to his full interview here.

SAVE THE 📅. It’s #WallpaperWednesday. We got your @aafAPOLLOS schedule ready for you. 🏹#TakeAim #JoinTheAlliance pic.twitter.com/us9pwiZHpZ