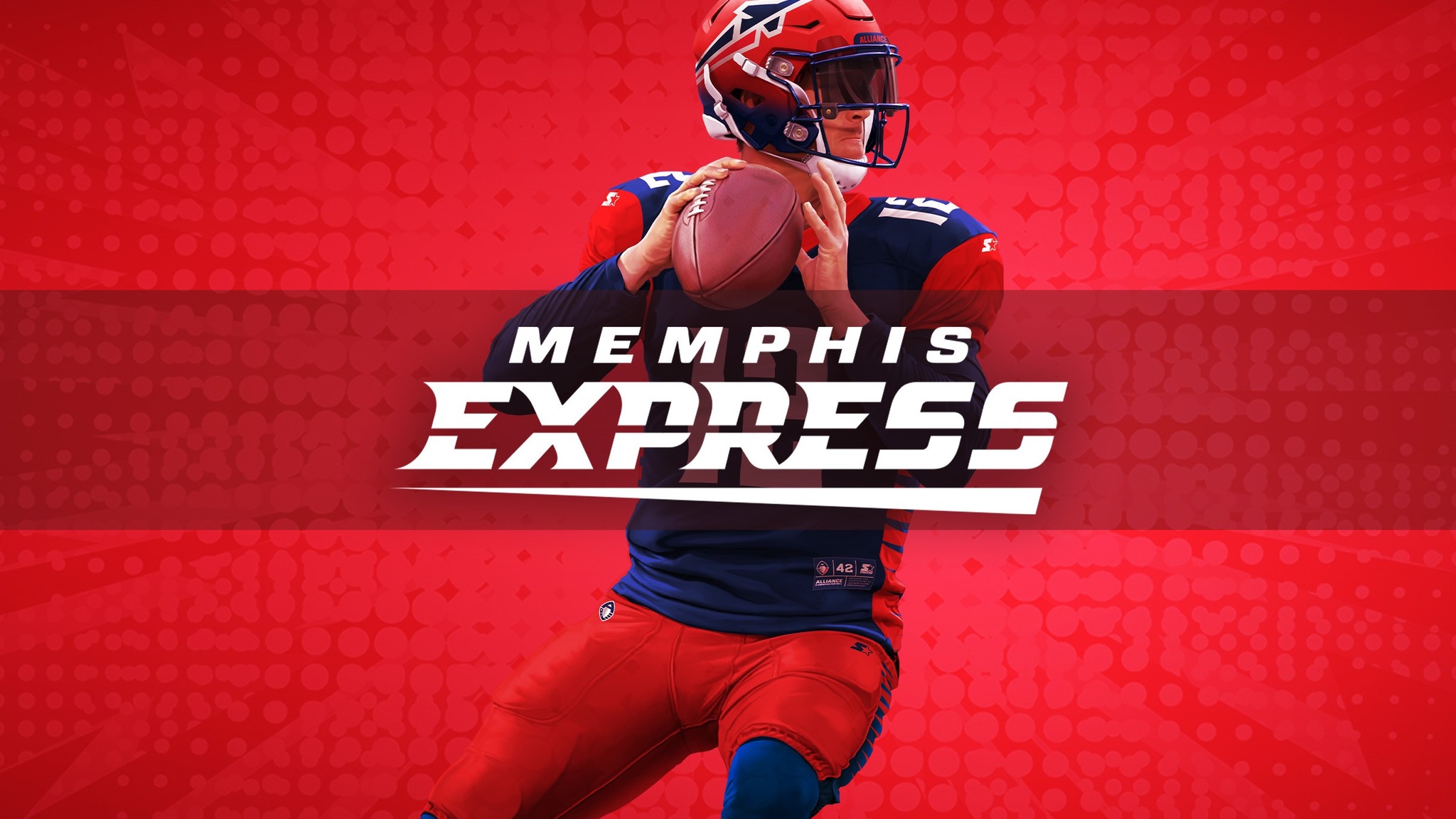 This year, football doesn’t end when the clock hit zero at the Super Bowl. Instead, the Alliance of American Football (AAF) will begin their inaugural season on February 9th. To learn about the league as a whole, you can read our preview here.

With the beginning of an entirely new football league, there is a lot to learn about the teams. This series of articles will give a preview of all eight teams in the AAF, so you are able to pick the team you will cheer for this season. In this specific article, I will be breaking down the Memphis Express.

The Express will call Memphis’ Liberty Bowl Memorial Stadium their home. Like the other teams in the AAF, Orlando controls player rights from over 13 colleges and pro teams. They have the player rights to these colleges:

One of the top coaches in the AAF is Hall of Famer Mike Singletary. As a player, he was one of the league’s top linebackers with the Chicago Bears when they won Super Bowl XX. As a coach, he has spent time as an assistant with the Ravens, 49ers, Vikings, and Rams. He was given a head coaching opportunity with the San Francisco 49ers, taking over after a 2-5 start in 2008. He would lead the team to a winning record the rest of the way, finishing 5-4. In his two-plus seasons with the Niners, he coached his teams to a 18-22 record. With another chance to show his head coaching capabilities, he brings a toughness to this Memphis Express team.

Projected to be one of the top quarterbacks in the AAF, Christian Hackenberg will be the starter for the Express. The Penn State product was drafted in the second round of the 2016 Draft to the New York Jets, where he would never start a game. He also spent time with the Raiders, Eagles, and Bengals. During his third and final year with Penn State, Hackenberg completed 53.5% of his passes for 2,525 yards, 16 touchdowns, and 6 interceptions. Though he is the starter, he will have to play well for the Express, since his backup Zach Mettenberger also has plenty of NFL experience.

The Rams drafted Stacy in the fifth round out of Vanderbilt. In his rookie season, he started 12-of-14 games, rushing for 973 yards and 7 touchdowns. He added 26 catches for 141 yards and another score. The season after, he started just 5-of-13 games. The Rams would draft Todd Gurley the season after, forcing him out of St. Louis. He would play just eight more games in the league, with the New York Jets. Stacy announced he would be retiring from football to take care of his brother, who has Down Syndrome. In May of last year, Stacy came out of retirement to play with the CFL’s Saskatchewan Roughriders.

The LSU product played four seasons in the NFL, the first with the Steelers and three for the Giants. With the Steelers, he took a botched snap on a extra point and completed a pass for the two-point conversion, becoming the first Australian to pass for a score. He was then traded to the Giants, where he averaged 44.9 yards per kick over his three seasons, and he tied a franchise record for single-season punts inside the 20 (33).